“[Miles] gave the world everything you want but rarely get in a blockbuster film … heart. soul. sass. charisma. (oiled up abs),” she wrote in an Instagram post dedicated to her former co-star’s performance in the new action film, out now.

“He did it all with such subtlety you barely knew it was happening. F–k, he really is such a wildly talented actor, and it made my heart explode watching him do his thing in this.”

“Thank you for giving the world this gift. miles, you deserve every ounce of this exciting moment,” she gushed. “Proud sister moment happening over here. bravooooo.” 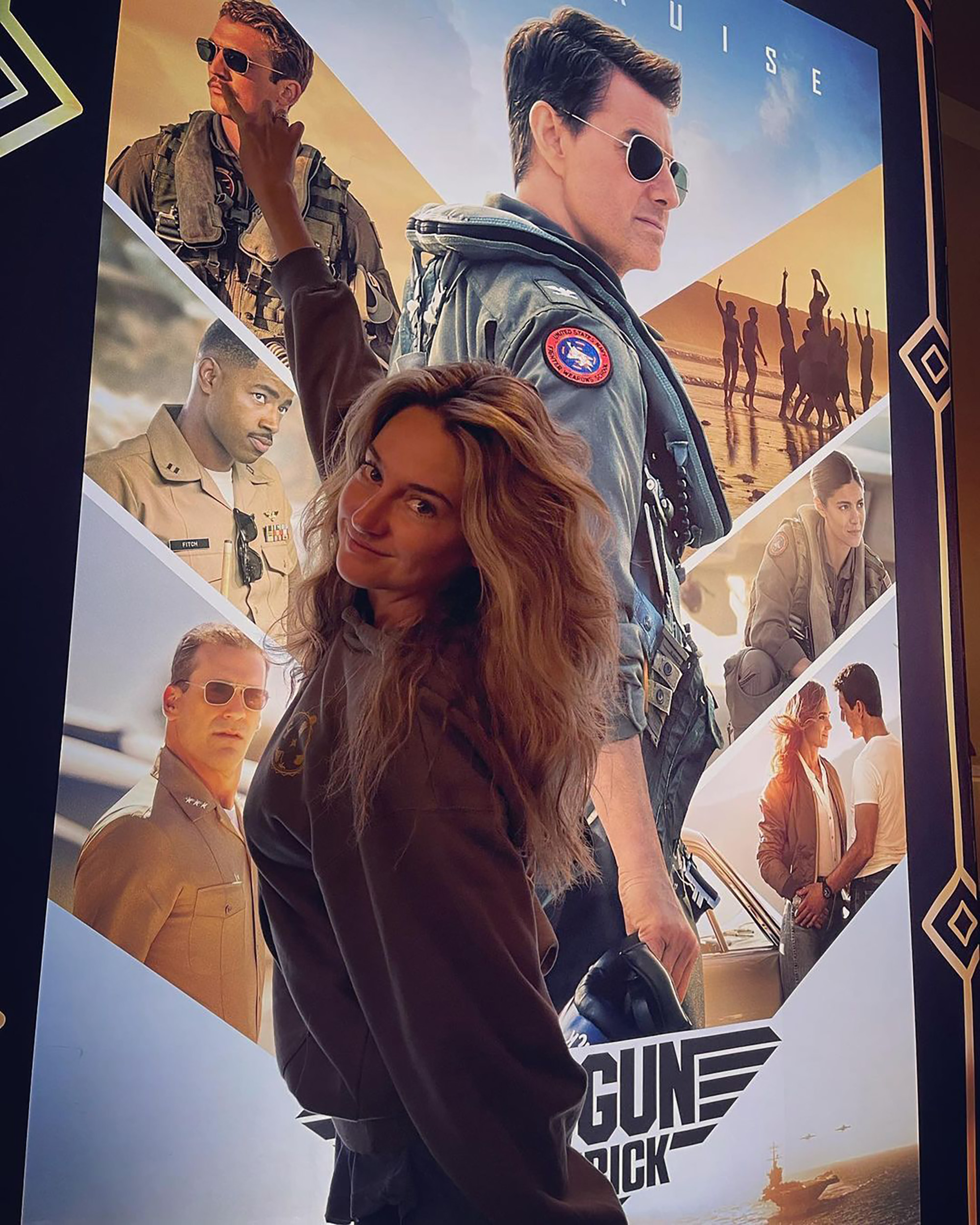 “If you haven’t had the chance yet, run, don’t walk, to your nearest cinema, sit your ass down, and watch the new Top Gun,” she advised, telling fans they’ll feel “like a kid” again.

“We laughed, we cried, we clapped. so much clapping. @tomcruise obvi slayed so hard.” 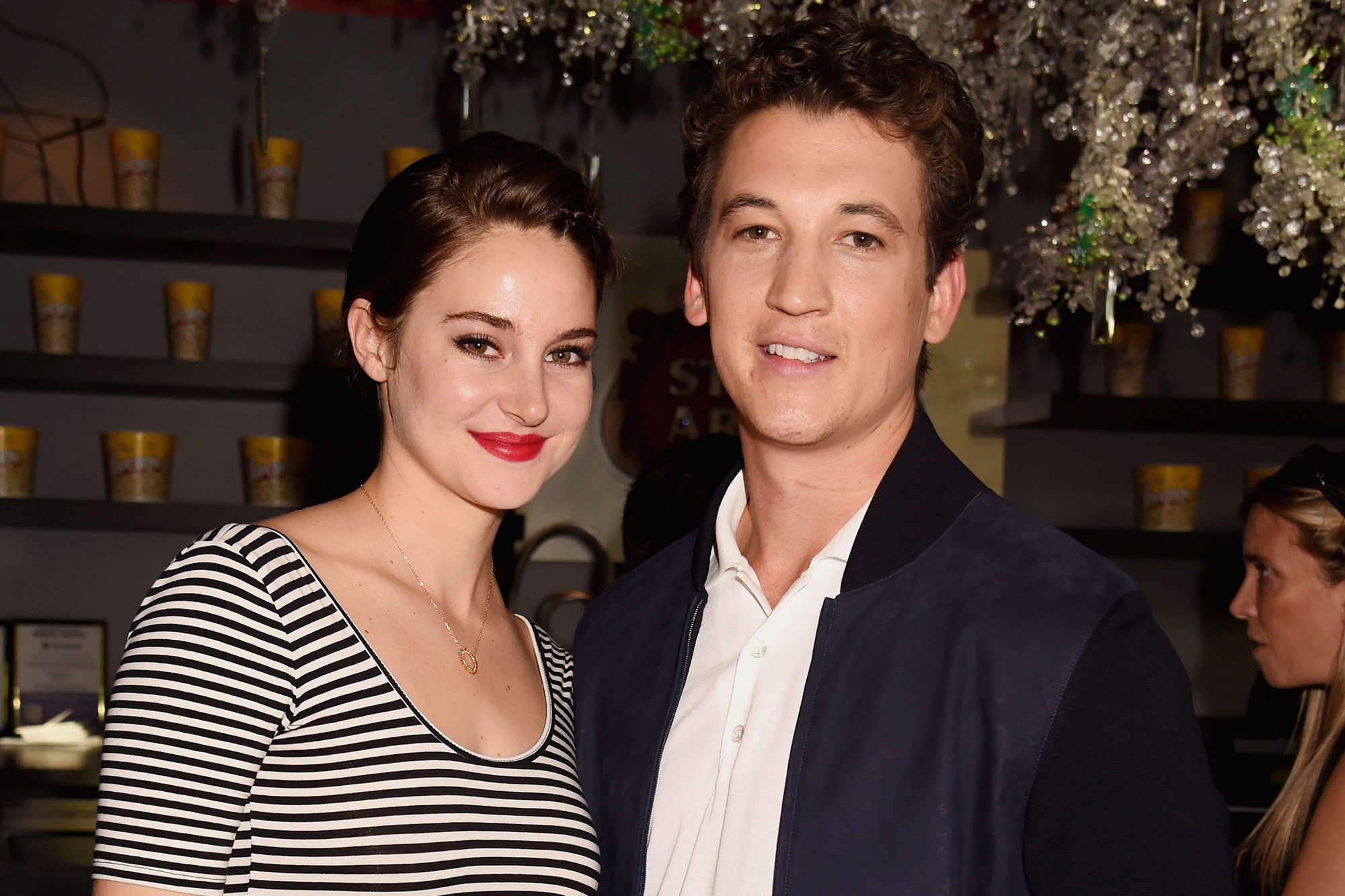 Woodley and Teller have remained close friends over the years, ever since they starred together in 2013’s “The Spectacular Now” and 2014’s “Divergent.”

The pals were so close that they even vacationed together with their respective significant others last year prior to Woodley’s breakup from ex-fiancé Aaron Rodgers. 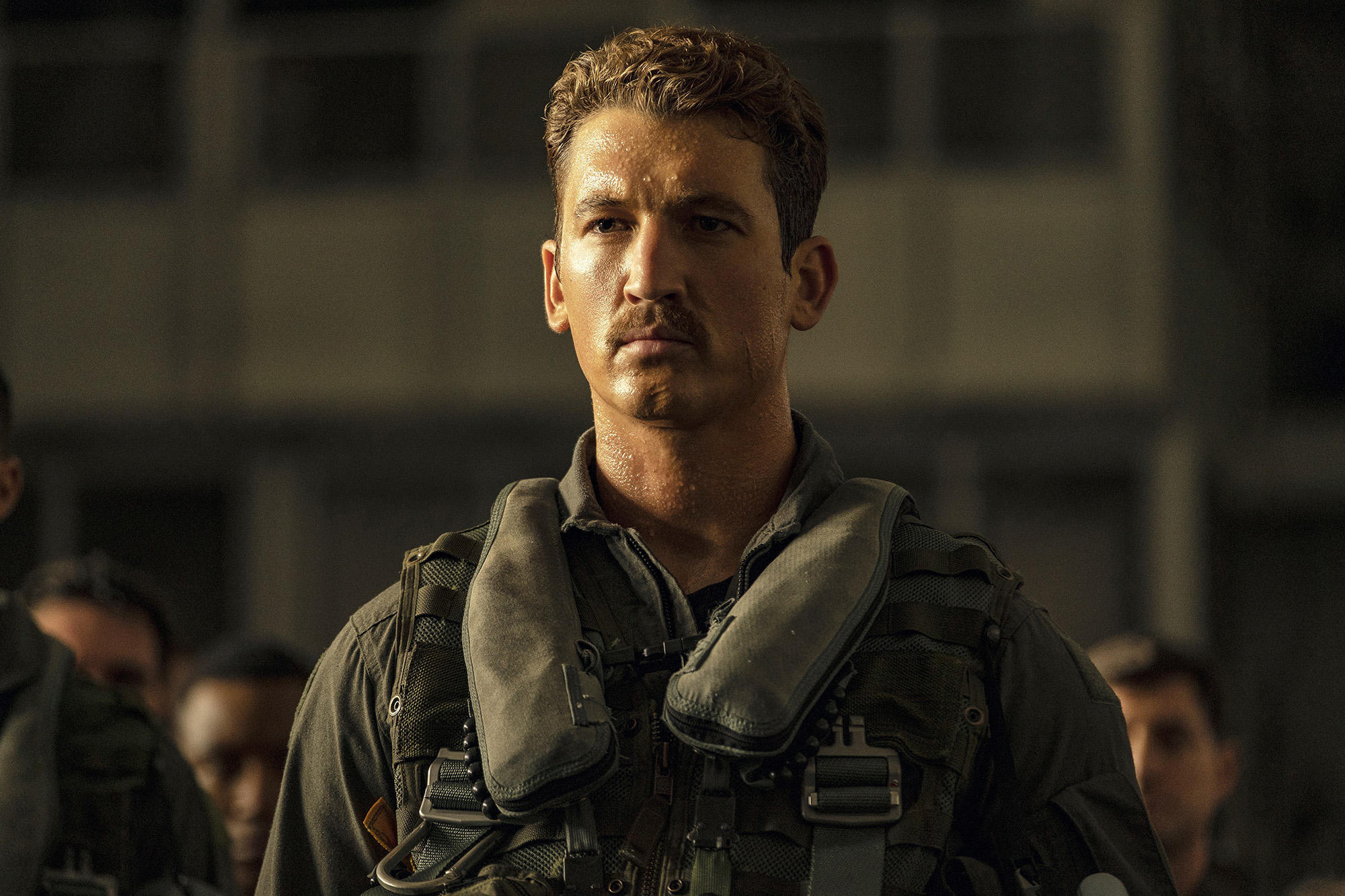 Woodley and Rodgers, 38, were spotted with Teller and his wife, 29-year-old Keleigh Sperry, while vacationing in Hawaii in May 2021. At the time, Sperry, who married the actor in 2019, documented Teller’s “bromance” with Rodgers as they golfed together.

While Woodley and Rodgers called things off for good in April after being together for more than a year, it appears the actress’ friendship with Teller is still going strong.