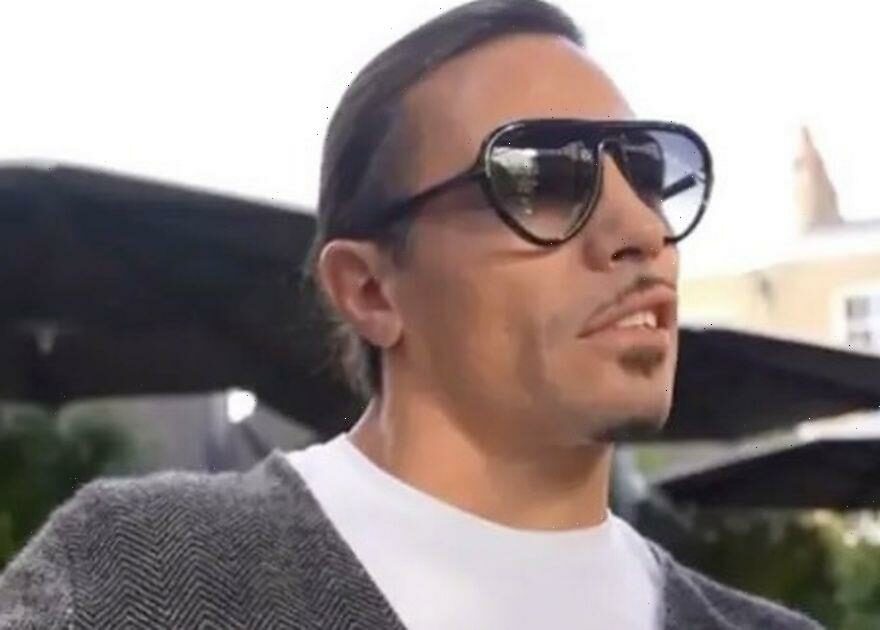 The so-called "meme chef" Salt Bae has caused a stir in a new video – with many fans hearing his voice for the first time.

Turkish chef Nusret Gökçe shot to fame in 2017 when a video of himself sprinkling salt on a steak became a viral meme and earned him the nickname "Salt Bae".

His outrageously expensive restaurant Nusr-Et in London – where a steak costs £630 – opened seven weeks ago and he recently announced he was leaving the city to open another restaurant in Saudi Arabia.

In a new Instagram video, he gushes to fans about how much he loves London and makes a rainbow with his hands.

He says: "Hold on, hold on. I wanna say something about London.

"London is my big dream. Some day, next day, every day. All the time. I love London. London is different."

He is then asked by a person off-screen how good his English skills are, prompting Salt Bae to joke: "My English almost like a British. You know, 'Cheers!'"

Giving one final goodbye he adds: "Hope to see you soon London."

The video was watched thousands of times, but most people were interested in just one thing about the flamboyant chef – his voice.

"He talks!" said one stunned viewer.

"I love you but what the hell are you talking about?" wrote a second confused-sounding viewer.

Someone else confessed: "I liked this guy when he was silent."

The chef announced his departure from the UK on his Instagram stories, writing: "Sunday is my last day in London. I will go to Riyadh to open my 28th restaurant.

"I want to see you beautiful people before I go."

The chef's London restaurant has been advertising for a chef at a rate of £12 per hour, which happens to be the price of a portion of mashed potato.