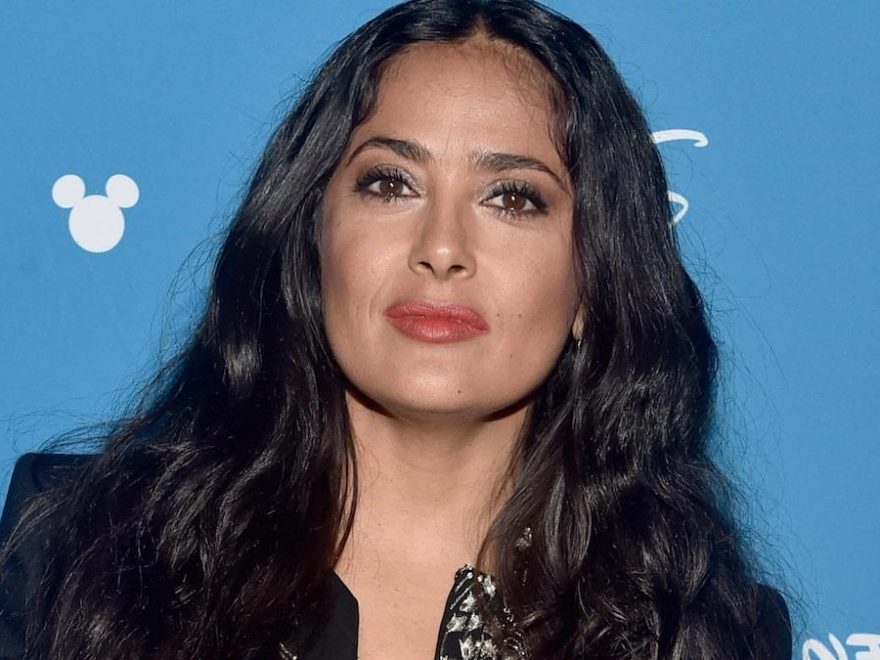 Hayek was even put on oxygen at one point.

Salma Hayek just opened up about her secret battle with COVID-19 — and just how bad it really got for her.

Speaking with Variety, the 54-year-old actress revealed for the first time that she contracted the virus fairly early on. “My doctor begged me to go to the hospital because it got so bad,” she told the publication.

“I said, ‘No, thank you, I’d rather die at home,'” she continued, choosing to stay in the home she shares with husband François-Henri Pinault and teenage daughter, Valentina, 13.

Variety reports Hayek was put on oxygen at one point, isolated herself in a room of her home for seven weeks and still hasn’t fully recovered, energy-wise.

Because of that fatigue, she noted that her first job after her secret battle, “House of Gucci,” was just the right amount of work for her. “It was not a lot of time,” she said of the shoot.

“It was easy. It was the perfect job to just get back into it,” she added. “I had started doing Zooms at one point, but I could only do so many because I would get so tired.”

Hayek will next be seen in “The Hitman’s Wife’s Bodyguard” and Marvel’s “Eternals,” out June 16 and November 5, 2021, respectively. 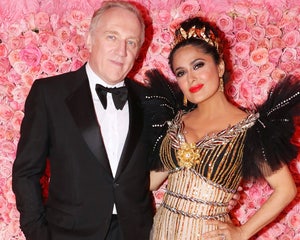