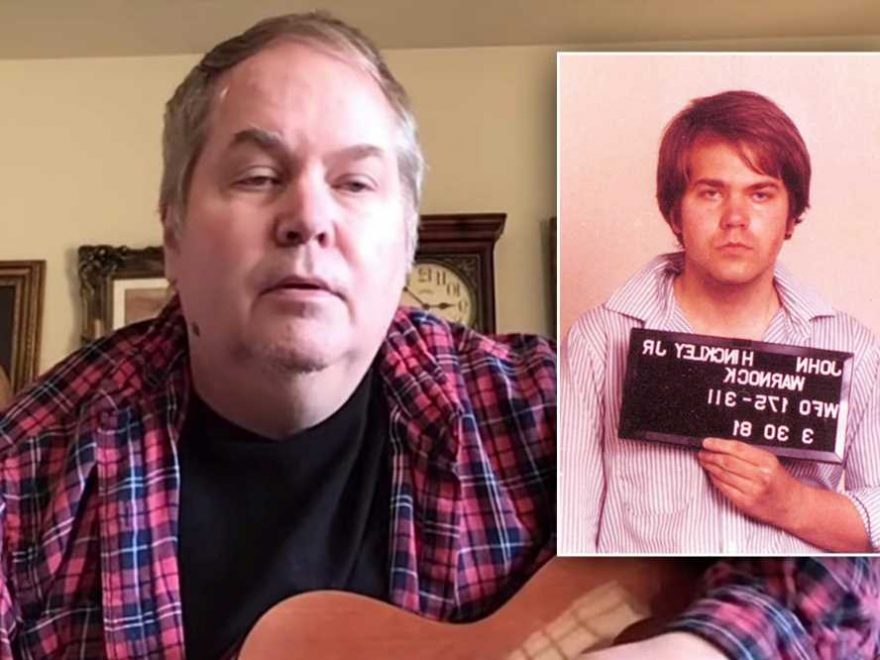 Judge rules John Hinckley Jr. can move out of his mom’s house

John Hinckley Jr. wants to be the next Elvis Presley.

Hinckley, infamous for a failed 1981 attempt to assassinate then-President Ronald Reagan, has churned out a half-dozen original love songs and covers of works by Elvis (“Can’t Stop Falling in Love”), Bob Dylan (“Blowing in the Wind”) and more on his 5-month-old YouTube channel.

On December 11, 2020, a guitar-strumming Hinckley, 66, posted his first video — an original diddy titled “Majesty of Love” — that has garnered over 64,000 views. The acoustic clip also received more than 1,000 mostly positive comments from admirers, who found it “actually quite nice,” “very good” and “really amazing.”

One commenter even suggested that Hinckley — who spent 35 years in a psychiatric hospital after the assassination attempt — may have found a healing outlet in music, writing: “Isn’t it beautiful though? That he was able to come out of that dark place and create something awesome?”

His romantic ruminations have apparently left viewers all shook up, as his channel has topped 6,800 subscribers, despite his dangerous past.

He was found not guilty by reason of insanity and was eventually released from psychiatric care into the custody of his mother in 2016. He underwent a mental health evaluation in 2018 that allowed him to move out of his mother’s house and live under fewer restrictions with his brother. During the evaluation, Hinckley Jr. appeared to have no one to love him tender — admitting that he struggled to cultivate close friends or romantic relationships.

In an attempt to rebrand himself, Hinckley went back to court in September 2019, requesting to move to California and pursue a career in music, though prosecutors said that change would give the government “great pause.” In October 2020, Hinckley was granted permission to showcase his artwork under his own name instead of anonymously, as he previously had been.

But, apparently, a career on stage was a longtime goal of his.

“I don’t have a microphone in my hand. I don’t have the video camera. So no one can hear my music,” he said in 2011. “No one can see my art. I have these other aspects of my life that no one knows about. I’m an artist. I’m a musician. Nobody knows that.

“They just see me as the guy who tried to kill Reagan.”