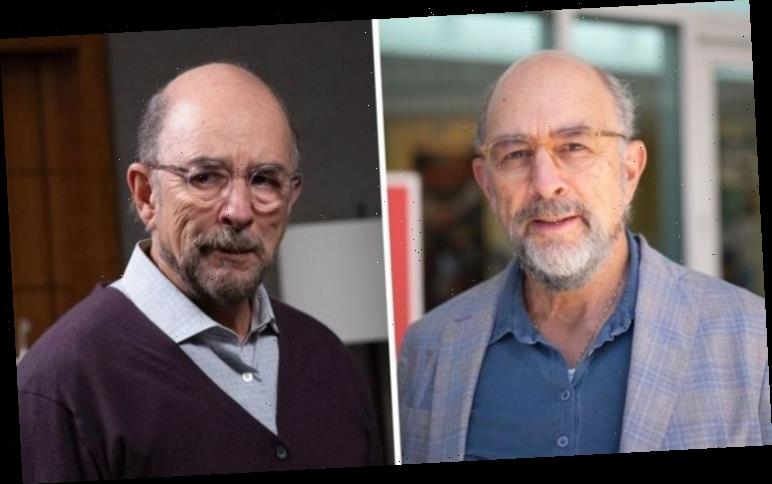 The Good Doctor fans will know Richard Schiff well as Dr Aaron Glassman in the hit medical drama. However, the star has actually had a long career on screen before landing this role with several appearances in popular shows and films. Therefore, some might be curious to know what his current net worth is.

What is Richard Schiff’s net worth?

Actor Schiff has played the role of Dr Glassman on The Good Doctor since it began.

Starring opposite Freddie Highmore’s Shaun Murphy, he has become a fan-favourite on the show.

He is currently appearing in the fourth season of the medical drama, which airs on Monday nights in the USA.

However, viewers might be intrigued to know a bit more about the star, including what his net worth is. 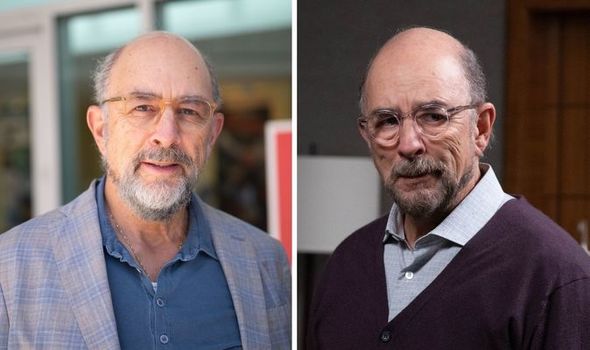 This is currently valued at $5 million (£3.6 million), according to publication Celebrity Net Worth.

Sadly, ABC does not release details of its cast salaries for its popular show.

Therefore, it is not known how much of this is down to his work on The Good Doctor.

He has been working since 1983 and has starred in some huge projects, which will likely also contribute to his net worth. 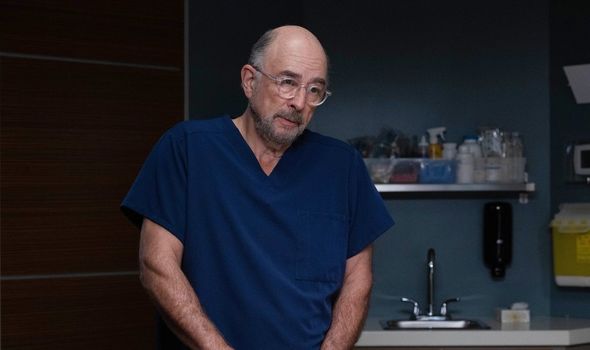 The 65-year-old is best-known for playing the White House Communications Director Toby Ziegler in The West Wing.

He played the character from 1999 until 2006 and even won an Emmy award for his performance.

Other viewers may recognise him from his recurring role in Ballers as Brett Anderson.

He also starred as Jon Gottlief in The Affair and Roland Fancher in Counterpart. 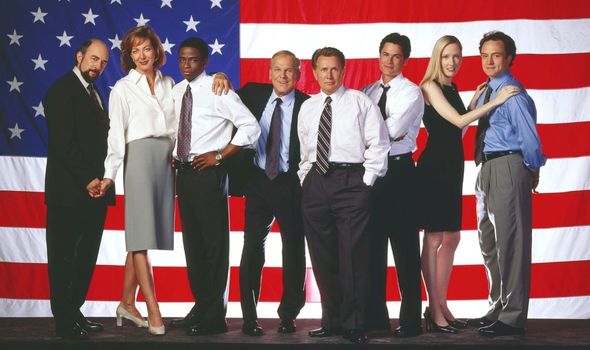 Schiff has had other roles in Rogue, House of Lies, Man of Steel and Once Upon A Time as well.

Outside of acting, the star is married to his co-star on The Good Doctor, Sheila Kelly.

They tied the knot back in 1996 and have two children together called Gus and Ruby.

At the end of 2020, Schiff found himself in hospital with coronavirus. 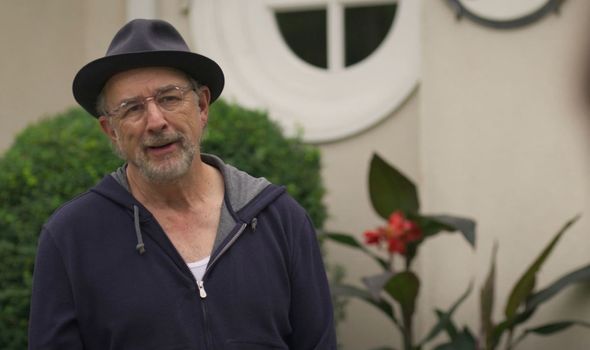 He recovered from the illness in December but he revealed in an interview with Good Morning Britain he had feared for his life.

“I’m an old dude, and so I have some strikes against me, so I anticipated this was possible, but when it happened, it was really scary.

“I had to have the conversation with my wife, about maybe not seeing her again and because the doctor had convinced me that it was going to be touch and go.”

The Good Doctor airs on ABC on Mondays.