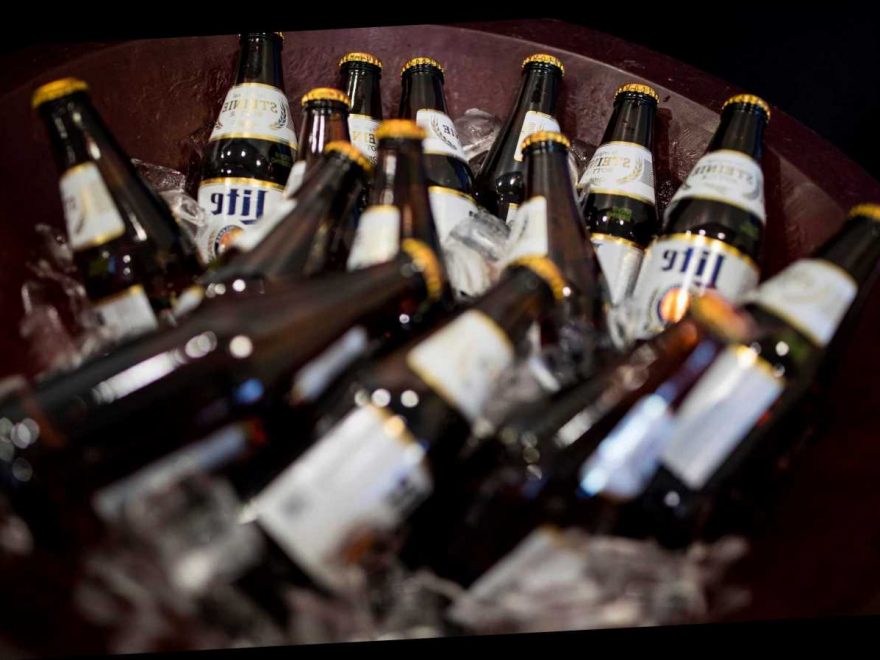 Gutfeld previews the big game between the Chiefs and Buccaneers

There’s nothing beer brands will stop at to win consumers’ attention and affection during the Super Bowl commercial breaks. And this year, Miller Lite is roasting a competitor by hosting a giveaway for free beer whenever Michelob Ultra’s ad plays during the big game.

Miller’s beef with Michelob stems from the latter’s promotion of its 95-calorie beer as a healthier alternative to Miller Lite’s 96 calories. But the Molson Coors pilsner is making the case that its one extra calorie is worth it — and even makes all the difference. So when the Michelob ad airs during Super Bowl LV on Sunday, Miller Lite fans are invited to type an 836-character URL into their search browser to score $8 for a signature six-pack.

Their reasoning? Miller Lite claims that “burning one calorie is as simple as typing in a ridiculously long URL.” 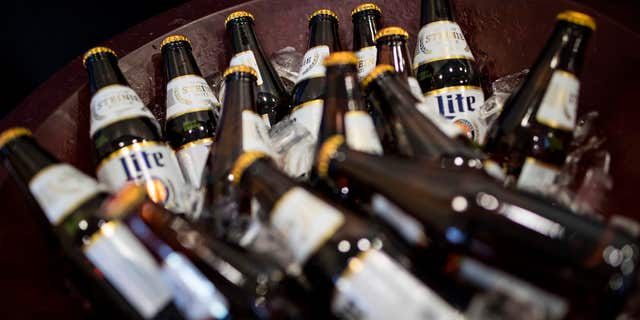 The Molson Coors pilsner is making the case that one extra calorie is worth it – and makes all the difference.
(DOMINICK REUTER/AFP via Getty Images)

Miller Lite will share the wealth via Venmo, and cap the contest at the first 5,000 entries, according to the official rules.

“For decades, Miller Lite has been known as the original great tasting and less filling beer,” Sofia Colucci, Vice President of Marketing, Miller Family of Brands, said in a news release. “Through the years there have been many followers. And while yes, some others may have one less calorie, we know that everyone finds joy in something that tastes great.”

With Miller Lite “adamant” that football fans physically type out the URL “to burn that single calorie difference,” the brand is making it tricky to copy and paste the lengthy URL that will unlock the giveaway. Instead, the Miller Coors brand is teasing the not-so-secret message only as an image, for the time being.