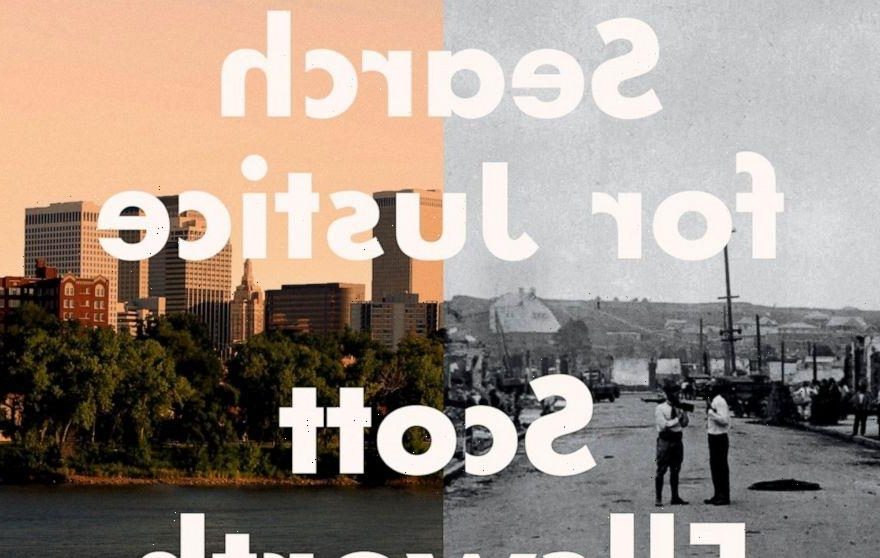 “The Ground Breaking: An American City and Its Search for Justice,” by Scott Ellsworth (Dutton)

No one really knows what 19-year-old Dick Rowland did or said to Sarah Page in Tulsa, Oklahoma, when he rode the elevator she operated to the fourth floor of the Drexel Building, the nearest place to Rowland’s shoeshine stand where a Black person could use the washroom. But the 17-year-old Page screamed, Rowland ran and police were called. Page declined to press charges but police arrested Rowland the next day anyway.

Soon, a white mob showed up at the jail, bent on administering their brand of justice through a rope hung from a tree.

But Blacks from Greenwood rushed to defend Rowland and that was enough to trigger a flash flood of falsehoods, chiefly, that Blacks were planning an uprising.

As Scott Ellsworth notes in his book “The Ground Breaking: An American City and its Search for Justice,” radio had not yet come to Tulsa and in the absence of facts, fiction took over. Within hours, white Tulsans by the thousands were mobilizing to exterminate Greenwood.

And that night, they did, killing, looting and burning to the ground stores, hotels, churches, houses — everything in the Black community.

The fire department rolled to the scene, but only to protect nearby white-owned houses.

Almost immediately, Tulsa’s white community realized the looming public relations threat the massacre created. In the coordinated campaign that followed, references to the killings and destruction of Greenwood were scrubbed – from everything.

That conspiracy of silence lasted a long time.

Jeff Williams, who now lives and works in Long Beach, California, recalls that the massacre never was mentioned when he attended high school in Tulsa in the 1980s.

This month though, Tulsa will at last and finally acknowledge its sins of May 31 and June 1, 1921, in Remember & Rise observances of the day 36 blocks were obliterated.

How many were killed may never been known; mass graves only now are being exhumed.

Ellsworth’s book presents a riveting, painful-to-read account of a mass crime that, to our everlasting shame as Americans, has avoided justice. Few seem to have objected to the willful abandonment of every ideal for which our nation stands.

Ellsworth book presents us with a clear history of the Tulsa massacre and with that rendering, a chance for atonement of one of our darkest hours as a nation.

Readers of this book will fervently hope we take that opportunity.