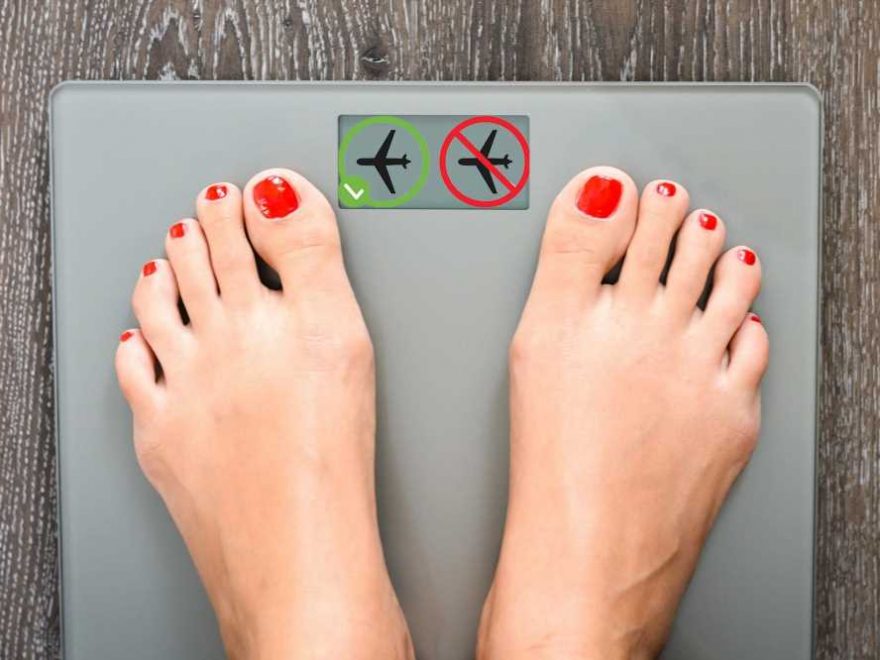 Teens from ‘loving family’ put in foster care for being overweight

90% of COVID deaths reported from countries with this in common

Weight’s not everything: The health measures that matter with COVID

Humans are fatter than elephants, according to science

In a measure that will likely irk flyers, airlines could soon require plus-sized passengers to step on the scale — or provide their weight — before boarding the aircraft.

The initiative, which was outlined in a recent Federal Aviation Administration (FAA) advisory, strives to provide new data on average passenger weights as the current numbers reportedly don’t reflect today’s sky-high obesity rates in the US. In turn, this would help ensure aircrafts, especially the small ones, don’t exceed their allowable weight limit, View From the Wing reported.

To put it plane-ly, the FAA wants to gauge how much fatter Americans have gotten, to prevent things from coming apart when planes take to the skies.

Once they’ve chosen a traveler, an operator may “determine the actual weight of passengers” by having them step “on a scale before boarding the aircraft,” per the guidelines transcribed by AirInsight.

If that’s not an option, they’re urged to ask each passenger their weight, while making sure to add 10 pounds to account for clothing.

They even have a contingency plan for when operators suspect flyers are miscalculating their heft. In that case, crew members should “make a reasonable estimate about the passenger’s actual weight and add 10 pounds,” per the document.

Naturally, weighing people like luggage may seem a bit obtuse, which is why the FAA also provided guidelines on conducting the procedure in a way that protects passenger privacy.

They stipulate that “the scale readout should remain hidden from public view” while “an operator should ensure that any passenger weight data collected remains confidential.” Chalk one up for bedside manner.

Thankfully, travelers have the option of declining “to participate in any passenger or bag weight survey,” per the guidelines.