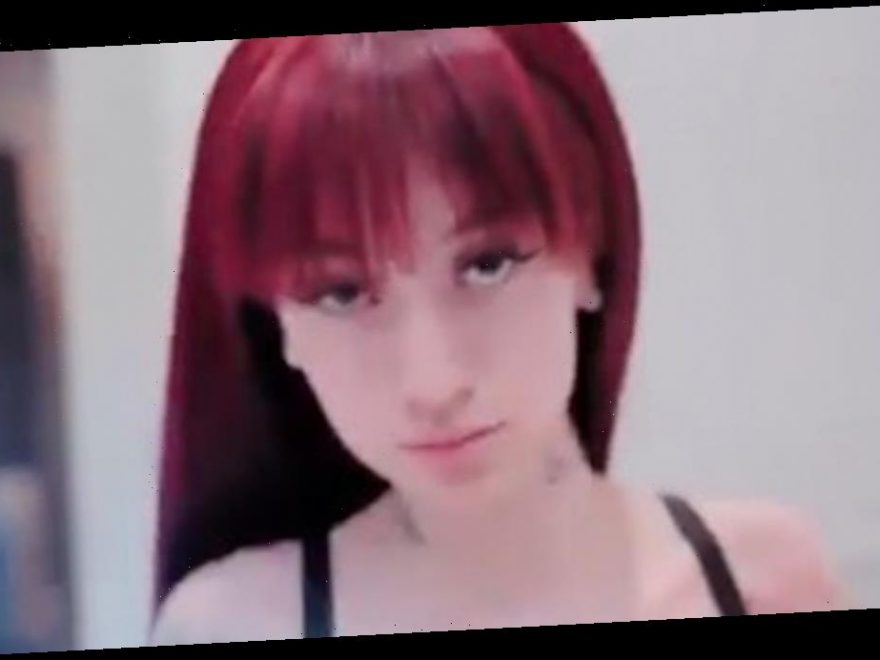 US rapper Bhad Bhabie claims to have broken an OnlyFans record by earning more than $1million (£720,000) in just six hours after her debut on the racy site.

The 18-year-old, whose real name is Danielle Peskowitz Bregoli, is charging $23.99 (£17) a month for access to photos and videos on her OnlyFans page.

Subscribers also are promised the ability to "direct message" with the Do It Like Me singer.

She says in her bio: "Crazier than u think DM me.

"I am on here every night responding."

She told her fans: "Not bad for 6 hours. We broke the f**k out of that OnlyFans record."

One follower exclaimed: "Damn a mil?? Tf? Maybe I should start one??"

While another quipped: "My bad, I aint mean to spend that much on your OF."

A third chimed in: "Y’all gave her a million dollars in a few hours, wtf."

A representative for OnlyFans has been contacted by Daily Star.

The singer first found fame from an episode of US Talk Show Dr Phil back in September 2016, in which she said the phrase, "Catch me outside, how about that?". This became a viral video meme and catchphrase.

In 2017, she became the youngest female rapper ever to appear on the Billboard Hot 100 chart with her debut single "These Heaux" and after signed a record deal with Atlantic Records.

She's also had a reality show, a makeup brand, and tours, as well as her music career.

Another OnlyFans star has opened up about her mental health this week, saying she battles 'suicidal thoughts' as trolls leak address and send death threats.

Anisa, from Glasgow, Scotland, earns £13,000 a month by selling sexy snaps on the adults-only platform.

However, the amount of misogynistic hate and death threats she’s received online means Anisa sometimes finds it hard to get out of bed in the morning.

She told the Daily Record: "Online trolls regularly terrorise me to the point where I end up with suicidal thoughts.”

"The money is obviously fantastic but it's not always about that. It is hard to walk away.

"Only Fans allowed me to pay off £7,000 of debt I owed which was life-changing. It has allowed me to become financially free and I've made good friends from the site.

"But then you have the side where you are sent horrendous messages and struggle to get up in the morning."