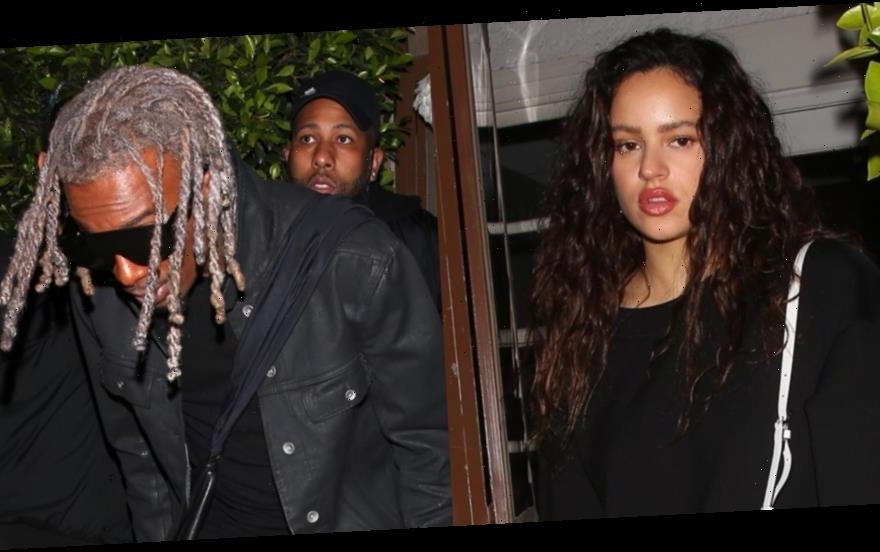 Playboi Carti and Rosalia are hanging out together!

The 24-year-old “Woke Up Like This” entertainer and the 27-year-old “Con Altura” superstar were spotted leaving dinner together at Giorgio Baldi on Thursday night (April 1) in Santa Monica, Calif.

PHOTOS: Check out the latest pics of Rosalia

The two left separately, but were seen entering the same car together before leaving the restaurant.

Get more details inside…

At the end of February, Rosalia took to the stage of Saturday Night Live for a steamy performance with a fellow musician.

At the beginning of the year, Playboi Carti dethroned a superstar for the top spot on the Billboard 200 with his new album. Find out who!

Playboi‘s ex Iggy Azalea opened up about her broken relationship with the star, who is the father of her son Onyx.