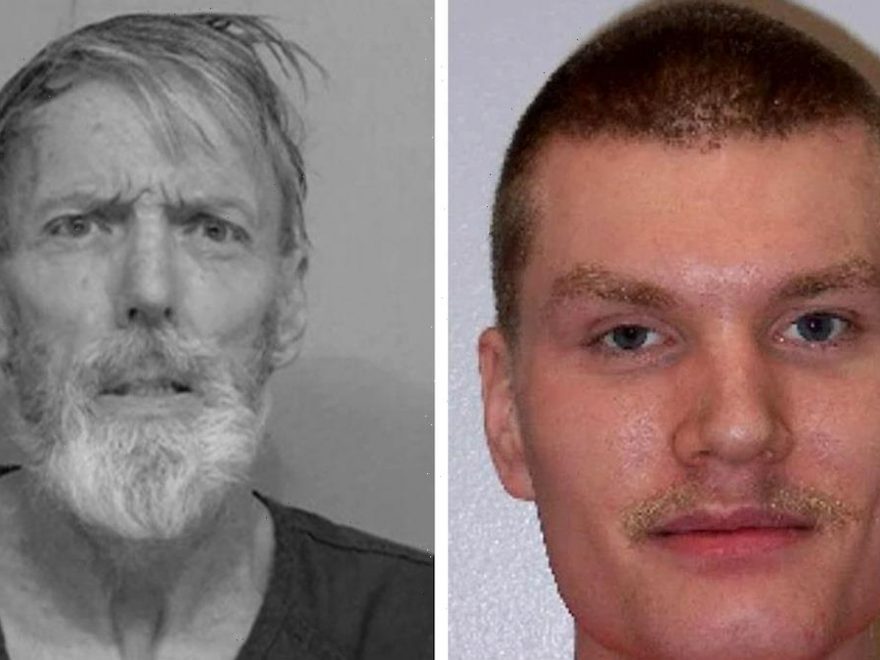 “That’s like hitting the jackpot in the casino seven times.”

A rapist was beaten to death in a Washington prison after officials moved his victim’s brother into his cell.

Shane Goldsby, 26, had 24 years added onto his existing sentence on Tuesday for the second-degree murder of his cellmate, 70-year-old Robert Munger.

Although Goldsby pleaded guilty, he claims the situation was purposely set up by guards at Airway Heights Correctional Center; a Washington State Patrol investigation found that staff had no idea about the connection between the two. 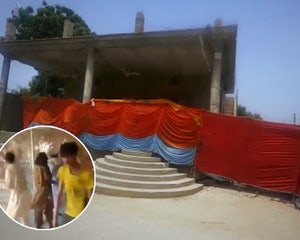 According to court documents obtained by KHQ, the convicted rapist “died after Goldbsy hit Munger in the face and head area about 14 times, (stomped) on his head at least four times and (kicked) a couple more times before walking away and being taken into custody by Airway Heights Corrections Guards.”

Munger had been serving a 43-year sentence for convictions of child rape, child molestation and possession of child pornography.

According to Goldsby and his mother, one of those victims was his little sister, who is still a minor.

“I was in shock,” he told the outlet in an interview before Tuesday’s sentencing. “I was like, ‘what the f—?’… This stuff doesn’t happen. You’re talking the same institution, the same unit, the same pod in the same cell as this dude. That’s like hitting the jackpot in the casino seven times.”

Goldsby has been in and out of prison since the age of 22 for a number of violent incidents, including one were he stole a police car, and ended up injuring an officer in a crash following a high speed chase. He admitted being in more than 20 altercations with various correctional officers, which led to him being moved around a number of prisons…. until “out of the blue” in June 2020, he was transferred to Airway Heights Correctional Center — and into the same cell as Munger.

“You put me in the same cell as this dude,” Goldsby said. “I feel set up. I’m the victim.”

He claims he never meant to kill Munger, but was put in an impossible situation.

“He kept… giving me details about what happened and what he did. About the photos and videos of him doing this stuff, and it was building up,” he added. 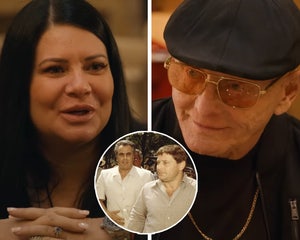 Goldsby said he tried to alert guards to the situation, but was sent back to his cell. He even pressed the incident button inside the cell, but nobody came.

“So, in my head, I’m not in my head at this point and time,” he said. “I’m completely feeling like this is what they wanted to happen.”

“They put me in a position that I shouldn’t even be in. This shouldn’t have happened, at all. You’re talking about this dude, who did some sick twisted things to my little sis. My family. My blood. My life. And you want to put me face-to-face with this dude?”

Goldsby faced a first-degree murder charge, but as part of the plea deal was downgraded to second-degree. The length of his sentence was designed to ensure Munger’s wife would not be alive to see Goldsby finish his sentence, according to the prosecuting attorney, per the Spokesman Review.

At the sentence hearing, Goldsby’s lawyer told the court he had been abused by his drug-addict mother, who used to chain him outside like an animal. He moved through ten different foster homes after being rescued by child services, but began using drugs with his mother when they reconnected.

“I’m ashamed of my actions, I was put into a situation that I don’t wish on nobody,” his lawyer read from his apology, which Goldsby was too overcome with emotion to read himself. “I got a lot of fixing to do.”

In his videoed prison interview with KHQ, Goldsby apologized to his little sister, and said he hoped to see her again one day. 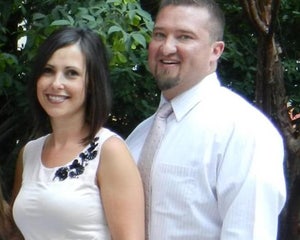