According to celebrity sites, Priti Patel has a net worth of around £2.2 million. The MP for Witham was born in Hertfordshire to Guajarati parents who had fled, almost penniless, from Uganda to England in the 1960s.

Over time Priti’s parents acquired a chain of newsagents across south-east England, and the politician has said in past interviews that she used to help them in the shop while growing up.

Afterwards, she went on to do a postgraduate degree in British government and politics at the University of Essex.

Since then, she has had a varied career in politics, starting off as an intern at the Conservative Central Office in London. 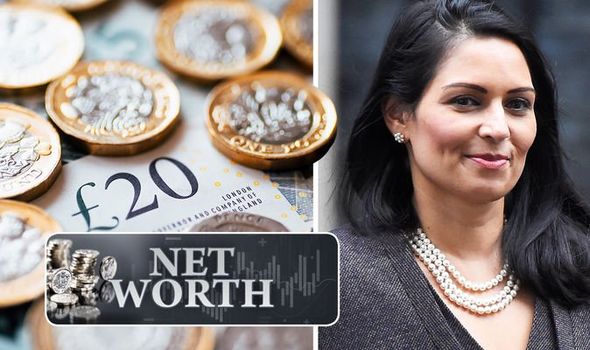 Fast forward a couple of decades and she now has one of the top jobs in Boris Johnson’s cabinet.

This is due to her parliamentary earnings as Home Secretary and other forms of employment.

In 2019, she was the non-executive director of Accloud Plc, a global provider of business and accounting software.

She received £45,000 a year for around 20 hours of work a month but resigned when she became Home Secretary.

In July 2019, it was reported that Priti had been a strategic adviser to global communications company Viasat since May that year.

The company gave her £5,000 a month for working only five hours per month.

Priti married Alex Sawyer, a marketing consultant for the Nasdaq stock exchange, in 2004.

They have since had a child, called Freddie. 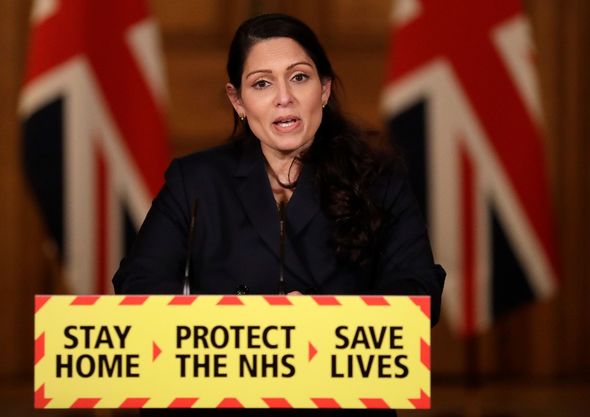 The MP was criticised by the press in 2017 when it was revealed that she had been paying her husband thousands of pounds to run her office.

He worked for Nasdaq and had a third paid role as a Conservative councillor in Bexley, south-east London.

Today, he still works for Nasdaq and as a councillor.

In October 2020, No 10 confirmed that Government ministers will have their salaries frozen for a year.

Priti currently has an impressive net worth at £2.2 million, but is nowhere near her colleague Rishi Sunak.

The Chancellor of the Exchequer is thought to be the richest sitting MP, with a net worth of around £200 million.

However, according to the New Statesman, Priti may appeal to grass-roots Tory members more than Rishi does.

A former Tory minister who spoke to the magazine last year said that this appeal, as well as her incredible work ethic, gives her a strong chance of becoming Prime Minister one day.