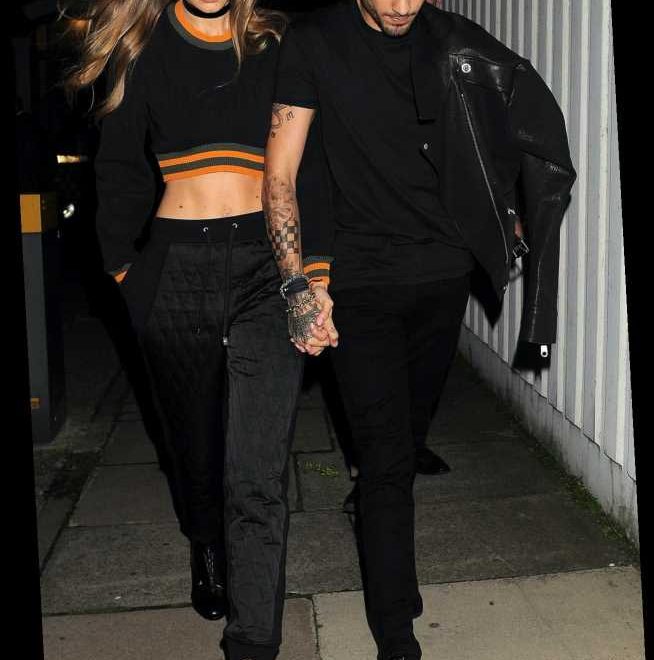 A source close to the couple informed TMZ the name is actually a tribute to Gigi’s grandmother who was named Khairiah. Additionally, the name Khai means "crowned" in Arabic, the site reports. Malik’s last name translates to "king," which would make their baby’s full name "crowned king."

Eagle-eyed fans were also quick to point out a few notable things about the infant’s name. Malik has a tattoo of "Khai" written in Arabic, one fan said in a tweet. The fan also noted that one of Malik’s license plates has the letters "GZK," his initial, his daughter’s initial, and Hadid’s initial. 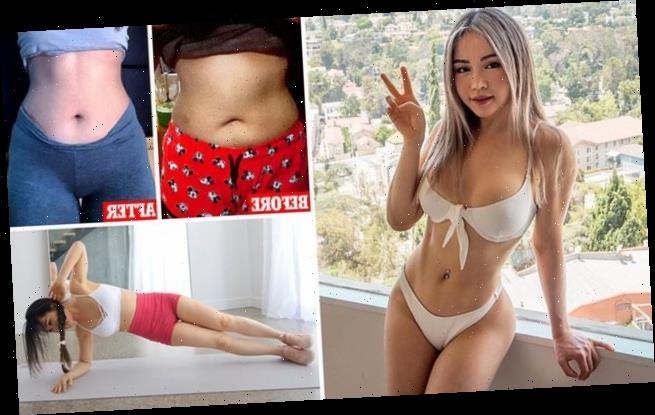 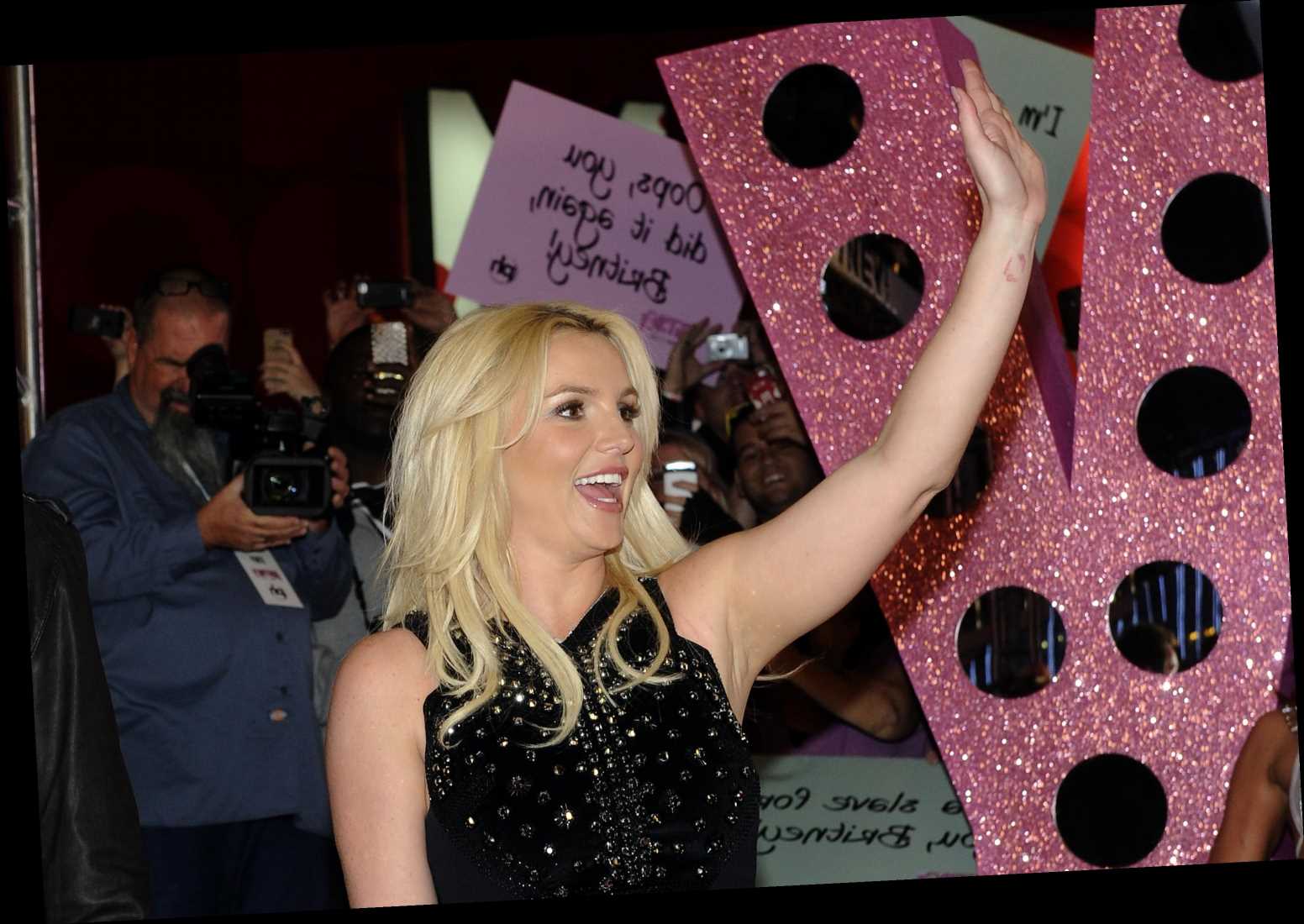