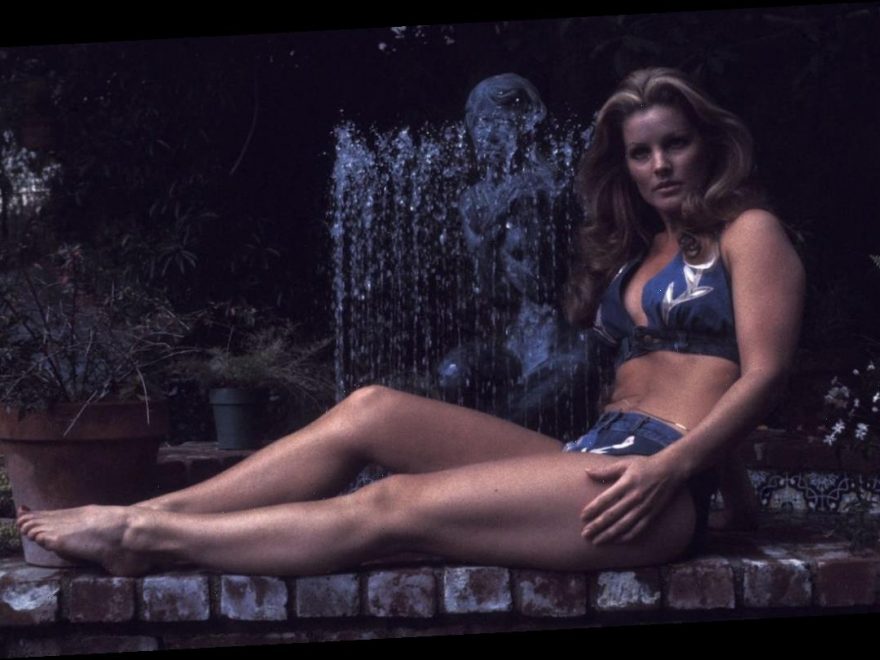 Elvis Presley was 24-years-old when he first met Priscilla. At the time, she was only 14. The fact that she was a minor didn’t stop Elvis from pursuing her and making her his secret lover. In fact, Elvis preferred to have a younger girlfriend because, according to Rex Mansfield, she was young enough so that he could “train her” into becoming his ideal woman.

Not only did he control her mannerisms and opinions, but he also took full control of her wardrobe. Elvis liked her best in “trashy” clothing, according to Priscilla, yet at the same time, he wanted to keep her virginal and pure.

Elvis expected Priscilla to look perfect at all times. If she wasn’t wearing enough makeup or if her posture was slouched, he’d scold her for it. He told her that “men like a lot of makeup,” saying Priscilla looked too plain without it. Even if her nail polish was slightly chipped, the rockstar would shake his head in disapproval.

Yet because Priscilla was so “blinded by love,” she told The Guardian that she didn’t find his behavior offensive. Instead, she just liked the fact that Elvis was showing her any attention at all.

“At that time, I just liked that he was paying attention to me,” she said. “He was very opinionated on what he wanted: ‘I don’t like you in that color. Brown isn’t good for you. Green looks horrible. It’s a dull color with no spark to it.’ I was a young kid, 16 years old, so I thought: ‘Oh, OK!’ It wasn’t until I got a little older that I started developing things that I liked.”

In a 1985 interview with Barbara Walters, Priscilla sits down with the talk show host to talk about Elvis. Walters comments on how Elvis would make her wear low cut, flashy clothing with excessive makeup, even though she was practically just a kid at the time.

In response, Priscilla said, “I think maybe it was his way of showing sophistication, maybe making me appear older. I don’t know… There’s some kind of appeal that men like with a trashy kind of look.”
“That’s what turned him on?” Walters asked.
Priscilla nodded. “Mhmm.”
Yet strangely enough, despite dressing her in “mature” clothing, Priscilla says that Elvis refused to have sex with her until their wedding night.

But the biggest disappointment for Priscilla was how Elvis responded to her after she gave birth to their daughter, Lisa Marie Presley. According to Priscilla’s memoir titled Elvis and Me, the King of Rock and Roll refused to have sex with her after she had given birth. According to Elvis, he couldn’t make love to a woman who had birthed a child.

“Elvis had a hard time dealing with the mother and the little girl that I was to him,” she told Barbara Walters.