Why Prince Harry didn’t travel to Balmoral with royal family

Prince Harry told a crowd of fans that Windsor Castle was “a lonely place” without his late grandmother, Queen Elizabeth ll.

The Duke of Sussex traveled to London from Balmoral over the weekend, where he greeted local residents lining the streets in honor of the long-reigning monarch, who died Thursday at the age of 96.

“Whichever room she was in, you felt her presence throughout.”

The British royal was joined by his wife, Meghan Markle, along with his brother, Prince William, and his wife, Kate Middleton.

The foursome reunited outside Windsor Castle on Saturday amid ongoing tension between the famous couples. The rift has reportedly been heated ever since Harry and Markle, 41, resigned from their royal duties in 2020 and relocated to California. 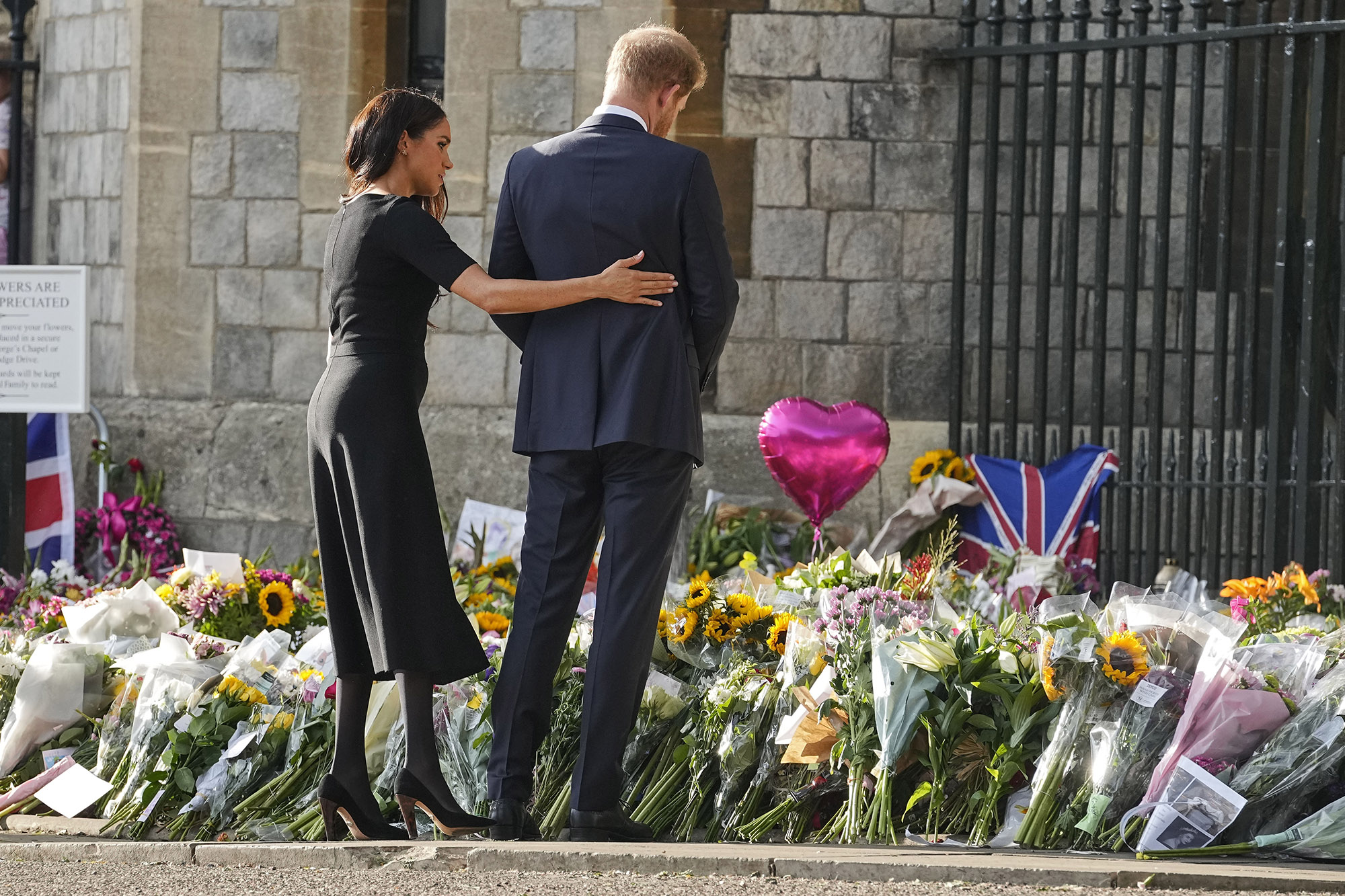 The two couples observed a sea of flowers that had been laid in honor of the late Queen, a moment that marked their first public appearance together since Commonwealth Day on March 9.

A royal source told Page Six that it was William, 40, who extended the invitation to his estranged brother and the “Suits” alum. 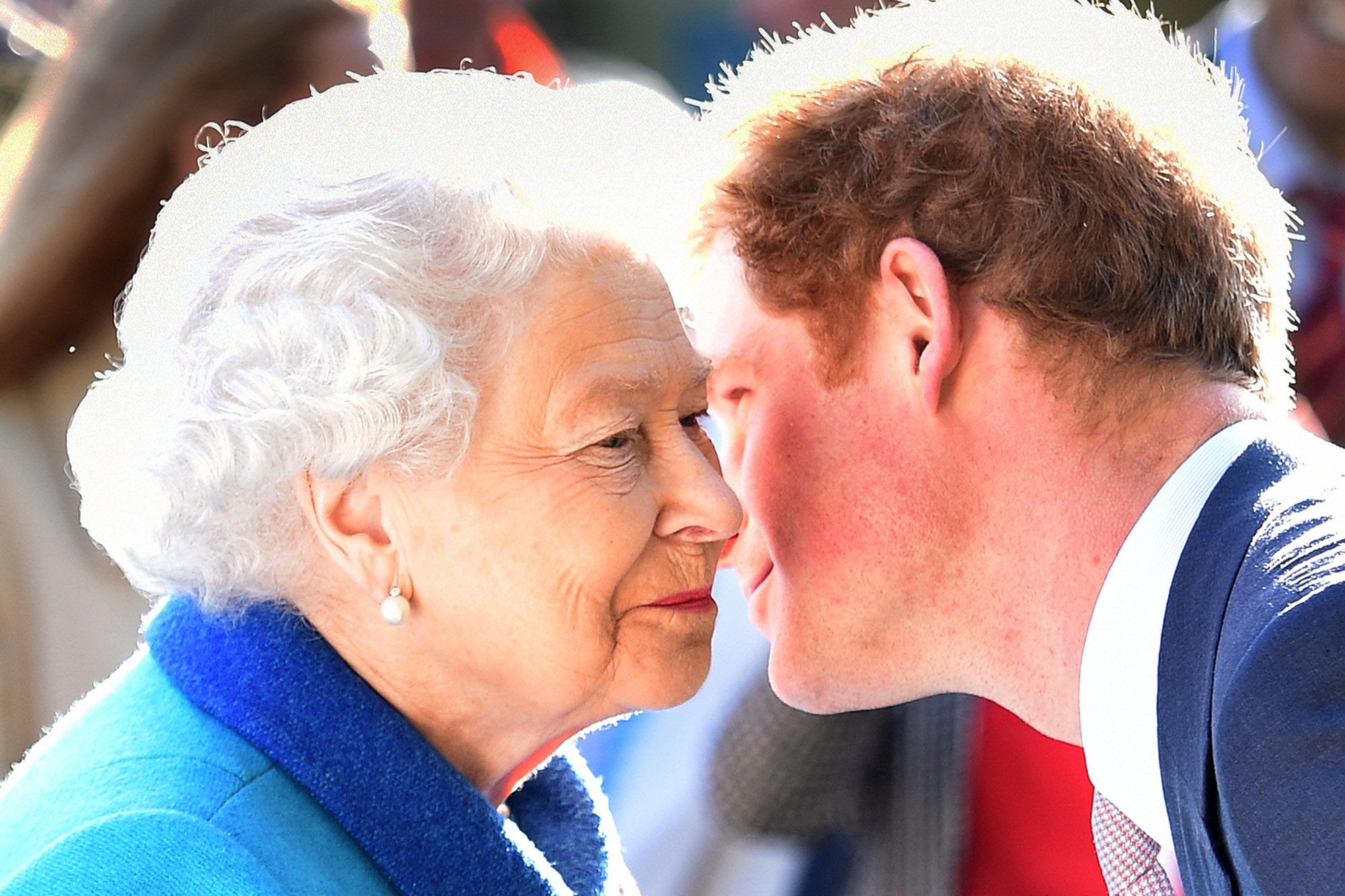 “We are all very grateful – both sides putting all things aside for the Queen,” the insider told us.

The outing came just days after Page Six reported that the Duchess of Sussex did not join her husband as he rushed to Scotland in an attempt to see his grandmother before she died.

Harry flew in from an Invictus Games event in Germany on Thursday, arriving just hours after Her Majesty passed away. 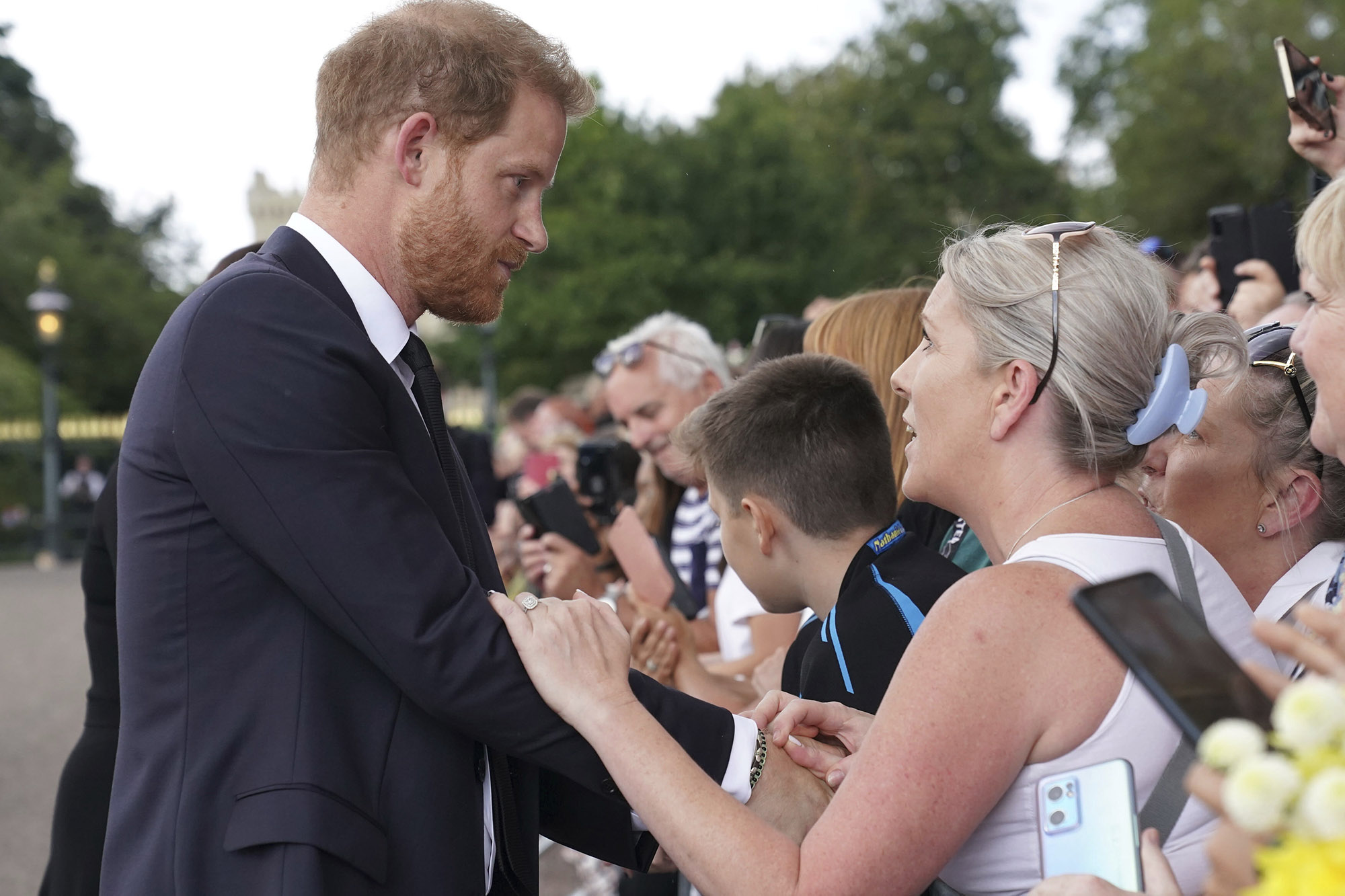 Royal expert Nicholas Witchell speculated that Markle did not accompany her husband because she feared his family would not react kindly to her presence.

“She might not be terribly warmly welcomed, to be perfectly candid about it,” the BBC royal correspondent theorized. 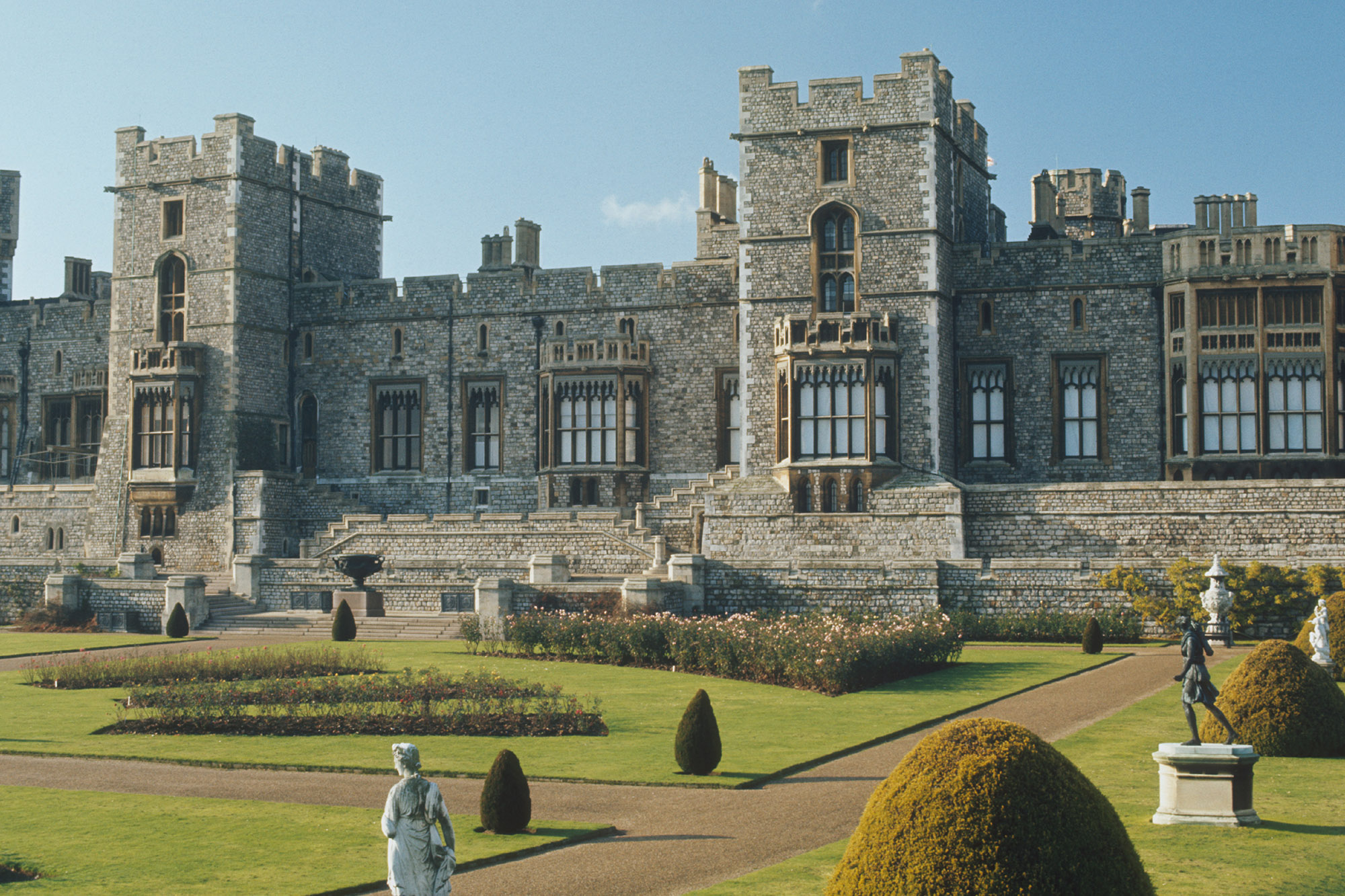 Harry and William rushed to be with their father – now King Charles III – and Queen Consort Camilla Parker Bowles at Balmoral Castle after the palace confirmed that the Queen’s health was rapidly declining.

Meanwhile, Middleton, 40, remained in England with the children she shares with William — Prince George, 9, Princess Charlotte, 7, and Prince Louis, 4 — on their first day of school.