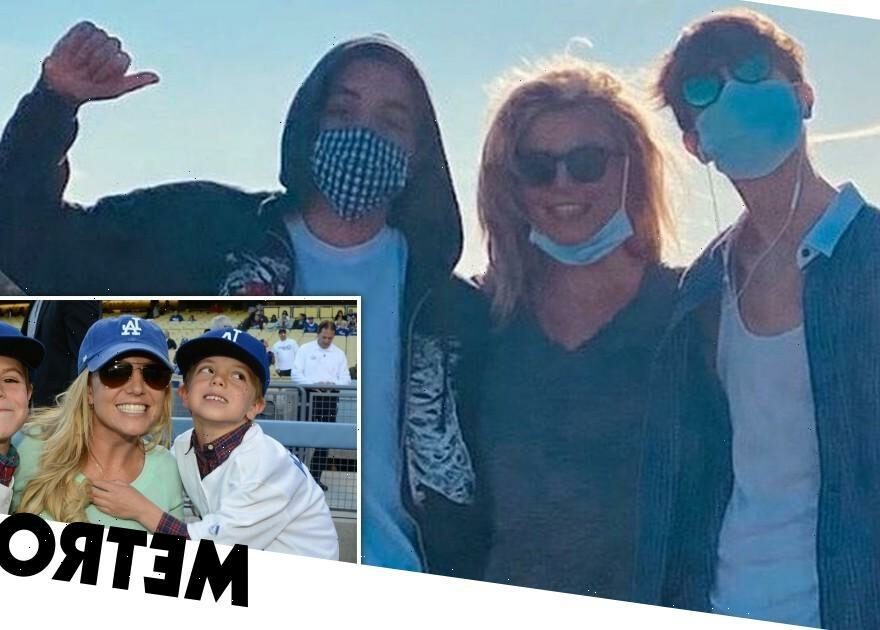 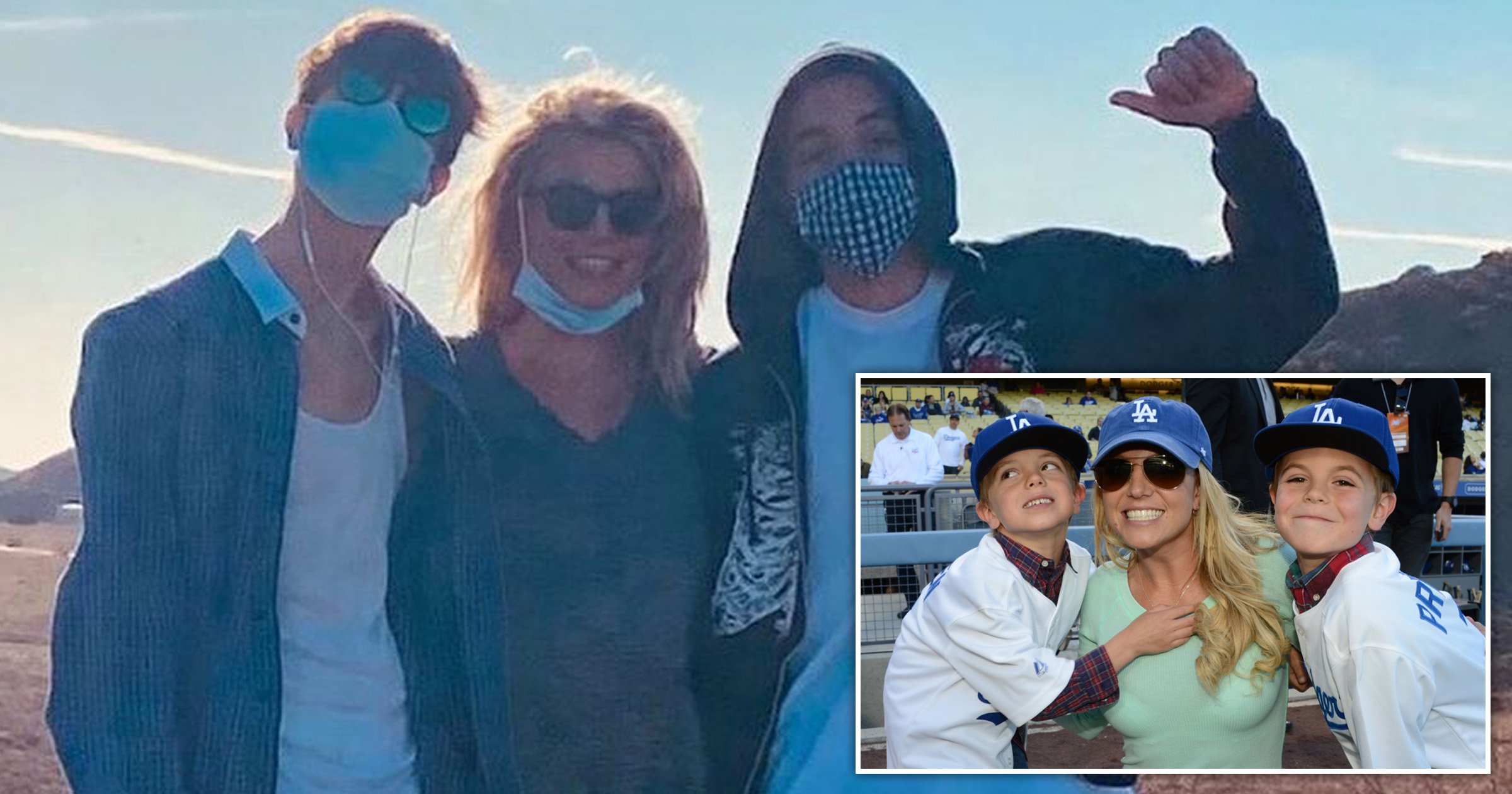 Britney Spears’ strained relationship with her sons has played out rather publicly over recent weeks and the singer has now offered further insight into how it’s made her feel.

Neither Preston nor Jayden attended their mother’s wedding to Sam Asghari, and the teens gave their side of the story recently by saying they’re hopeful for a reconciliation.

In an interview with ITV News, Jayden, who did all of the talking, insisted there was ‘no hate’ between the boys and their mother: ‘I 100% think this can be fixed. It’s just going to take a lot of time and effort. I just want her to get better mentally. When she gets better I really want to see her again.’

Now, Britney said she feels like ‘a huge part of me has died’ after her sons became distant from her, baring her soul in a new recording shared to social media.

‘I used to have my kids at one point, way more than Kevin,’ she said in the audio clip shared to Instagram.

‘People don’t remember that part because they always focus on the negative. But from when they were six to nine years old, I had them 70% of the time. Since they’ve been gone, I’ve honestly felt like a huge part of me has died.’

Britney continued: ‘Like, literally, I have no purpose anymore. They were my joy. They were my everything. I looked forward to seeing them. That was what I lived for.

‘And then all of a sudden, they were gone. And I was like, “Did my heart just stop beating?”.’

The Gimme More singer said she doesn’t understand ‘how it’s so easy for them just to cut me off like that.’

Britney explained that her reason for posting the recording was that her therapist is only available ‘usually once a week’ and it is ‘really crucial’ for her to ‘feel like I can share.’

In a separate post, the pop icon said she is ‘taking each day at a time’ right now as she feels like a ‘recluse’, but and has to force her self to ‘get the hell out of my head.’

Fans flocked to shower the singer with support, championing her ‘freedom of speech’ and reminding Britney: ‘You have millions of people looking out and up for you.’

‘Im so sorry you’re hurting Britney. You have a million other kids out there that love you ❤️❤️❤️ you will see your kids again! 🦁’, one fan wrote.

Preston and Jayden’s father has been present for much of their upbringing after reportedly being given 70% custody in 2019.

They now live with him and his wife of nine years Victoria, 39, and said their dad’s house is a ‘safe place.’

Eventually, according to Kevin, the teens stopped their overnight stays with Britney, but her sons are optimistic that they can work things out, saying that are ‘really happy’ for her and new husband Sam.