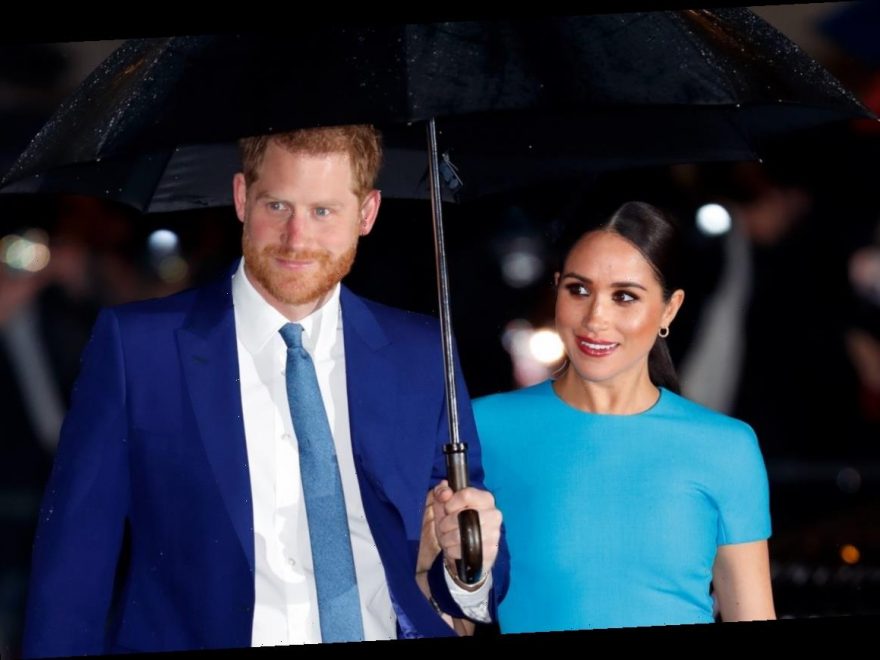 Prince Harry and Meghan, Duchess of Sussex, just opened up in a way they never have before.

While recently sitting down with Oprah Winfrey for their first joint interview since Megxit, the couple revealed a lot about the ups and downs of being working members of the royal family. One huge revelation that came during the interview was when Prince Harry spoke about his mother, Princess Diana, who he says made it possible for him and Meghan to step back from the royal family.

If you’ve been keeping up with the Duke and Duchess of Sussex since they stepped back from the royal family, chances are, you’ve heard all about their explosive tell-all interview with Oprah Winfrey.

During the in-depth discussion, which aired on CBS on Mar. 7, the pair got remarkably candid about their time at Kensington Palace and the family rift that has made headlines these last few years.

From the Duchess of Sussex saying she considered suicide while pregnant with their first child, to her admitting that there were “conversations and concerns” over “how dark” son Archie’s skin would be, many viewers were taken back by the many bombshells that were revealed during the interview.

But, some of the biggest revelations that came to light during the interview were when Prince Harry and Meghan talked about the continued drama between them and the royal family.

For those of you who don’t know, Prince Harry and Meghan announced their intention to step back from the royal family in January 2020, after tensions began to rise at Buckingham Palace.

During the interview, Winfrey asked Prince Harry how his late mother, Princess Diana, would feel about the rifts that drove him and Meghan away from the royal family.

“I think she would feel very angry with how this has panned out, and very sad,” he replied. “But ultimately, all she’d ever want is for us to be happy.”

Prince Harry went on to reveal that his and Meghan’s exit caused the royal family to cut them off financially. Since renouncing their royal duties, the Duke and Duchess of Sussex have relied on his inheritance from Princess Diana.

According to The Telegraph, Princess Diana left both Prince William and Prince Harry $8 million when she died in 1997. But after the money was invested and gathered interest, Prince Harry inherited around $13 million on his 30th birthday in 2014.

While speaking with Winfrey, Prince Harry admitted that he and the Duchess of Sussex would never have been able to step back from the royal family if it wasn’t for his inheritance from Princess Diana.

“I’ve got what my mum left me, and without that, we would not have been able to do this,” he said.

The Duke of Sussex later added that he believes Princess Diana sensed that he would one day rely on the inheritance after her own public struggles with both the royal family and the tabloids.

“Touching back on what you asked about what my mum would think of this — I think she saw it coming. And I certainly felt her presence throughout this whole process,” Prince Harry shared. “I’m just really relieved and happy to be sitting here talking to you with my wife by my side. Because I can’t begin to imagine what it must have been like for her going through this process by herself all those years ago, because it’s been unbelievably tough for the two of us, but at least we had each other.”