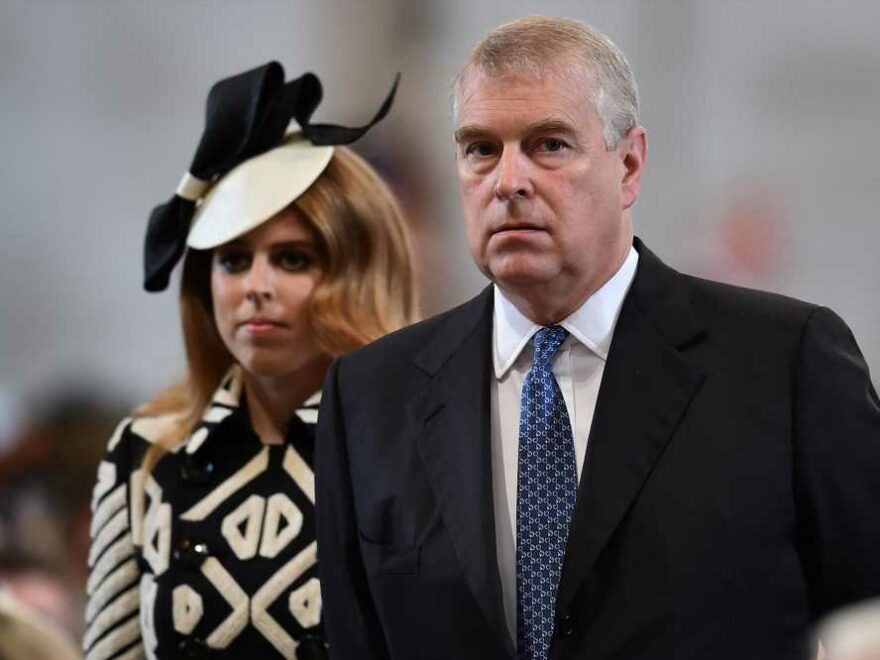 Prince Andrew might finally be emerging from his high-brow hidey-hole — to see his daughter in the hospital, according to a report.

The disgraced prince has been staying at Queen Elizabeth’s Scottish estate, Balmoral, in a bid to escape being served with legal papers in a bombshell sex assault lawsuit — but he’s expected to rush to see his pregnant daughter, Princess Beatrice, The UK Sun reported.

Beatrice, 33, is thought to have husband Edoardo Mapelli Mozzi, 38, by her side, but it’s believed Andrew would “want to go to her,” an insider told The Sun.

Andrew, 61, is facing a lawsuit from Virginia Roberts Giuffre, who claims she was forced to have sex with the royal after being a victim of sex trafficking by Jeffrey Epstein and Ghislaine Maxwell when she was under 18.

The prince has denied wrongdoing, while doing everything in his power to thwart the legal case by avoiding being properly served with the paperwork.

“Prince Andrew obviously hasn’t wanted to leave Balmoral when lawyers are still trying to serve the lawsuit papers but his daughter comes first and he will want to be there for her,” the insider told the outlet, adding, “He could end up staying on the estate and waiting for Beatrice to come to him once she’s given birth. But I’m sure he will want to go to her.”