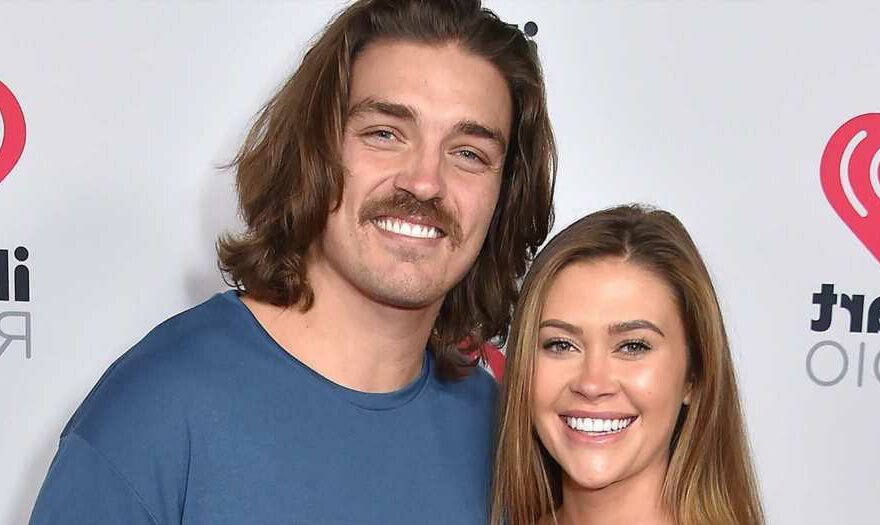 From the living conditions to the stories about flying creatures, Dean Unglert and Caelynn Miller-Keyes have seen (and heard) it all when it comes to Bachelor in Paradise.

All the Rules and Secrets You Didn’t Know About ‘BiP’

“There was a mythical story one season of a creature that no one could really pin down on what it was,” Dean, 30, told Us during a game of “Bachelor Secrets,” noting the animal was compared to a monkey. “It could fly, I think. And it was big and hairy. I never personally saw it, but there [were] a lot of whispers throughout the cast and the crew about this mythical creature that would sometimes come around and strike fear into people. And then just as quickly be gone. I’ve never seen it, so I can’t, like, vouch for it specifically, but I remember quite a bit of rumblings about something weird like that happening once.” 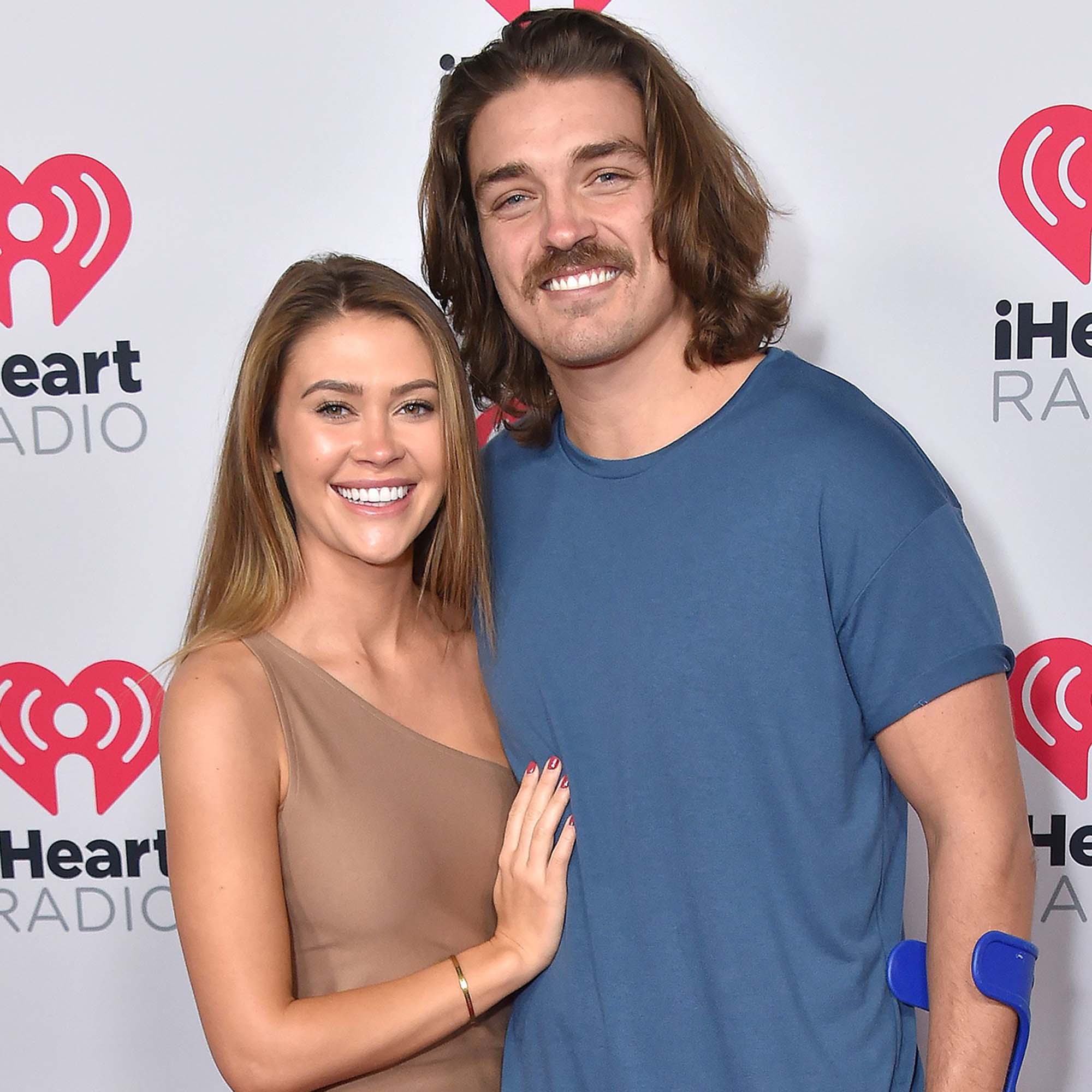 Caelynn, 26, for her part, noted that the crabs are even worse in real life than they look on TV.

‘Bachelor in Paradise’ Couples Who Are Still Together

“Crabs would be in the shower and we were terrified to go in the shower cause they’re just like, claws out, ready to [go] — they’re not really going to do anything, but I think that was the biggest one for me,” she told Us before revealing that the season 6 couple tried to embrace the wildlife. “One of our favorite things to do when we were on the beach, we would sit by the ocean at night. And there are these birds with these really long beaks and they would just stab and kill the crabs. That was our fun little thing to watch when we were bored.”

While crabs come with the Paradise experience, Dean ranks the Bachelor Winter Games living conditions as the worst of his experiences. (He appeared on season 13 of The Bachelorette, seasons 4 and 6 of BiP and the Olympics spinoff.)

“In Paradise, you’re confined to a space, but that space is pretty big and outdoors. In Winter Games, you were just confined to the house, and you couldn’t even really leave the house and it really sucked,” he admitted. “But it was filmed a lot shorter amount of time. I think we were in Winter Games for two weeks. So it didn’t really mentally break you down, but it was just kind of an annoyance. And then Paradise, it’s, like, so hot [but] I kinda like that. I think the worst part of Paradise — and I got a lot of weird looks for saying this — but the worst part about Paradise is you can’t escape the sound of the waves crashing. It’s like you’re being audibly waterboarded or something.”

He concluded, “It goes Winter Games worst, Bachelor in Paradise beach second and then Bachelorette the best because you were moving around quite often, and the food is always really good.”

During his tenure in Bachelor Nation, Dean told Us that he only tried to sneak a phone in once — during the 2019 season of BiP — but he chickened out and handed over the device to a producer before he walked on the beach. One of his unnamed pals, however, successfully brought an iPad on the show.

“One of my buddies — and I’m not gonna name names — I remember he pulled me into the bathroom and he’s all over his iPad in the bathroom,” Dean told Us about someone on the 2017 season. “And it’s, like, somehow on a Wi-Fi connection over there. And I was like, ‘A) How are you connected to the internet? And B) How did you get this big iPad past all of the people that are, like, more or less checking your bag? And how often are you coming to the bathroom to just, like, sit on your iPad?’ A lot of questions.”

For more from Dean and Caelynn, including details of the infamous boom-boom room, watch the video above!