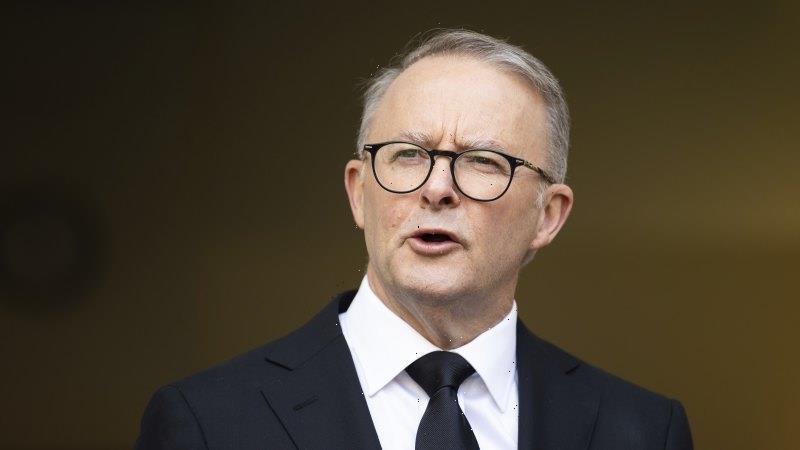 Labor caucus members will be the first to see the bill to establish a national integrity commission after Prime Minister Anthony Albanese shut down calls from independent MPs for an early draft bill that might hasten debate on the reform.

Albanese said the draft would go to caucus in the week beginning September 26 and be put to parliament soon afterwards, insisting there was “no delay” to his election pledge to crack down on corruption. 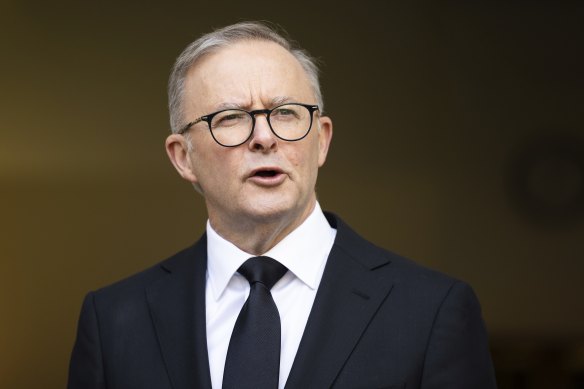 But independent MPs stepped up their calls for the release of the draft this week so all sides could see the government proposal when key issues – such as protections for whistleblowers – are yet to be resolved.

The new watchdog, expected to be called the National Anti-Corruption Commission, or NACC, will have the power to hold public hearings and issue public findings but the passage of the bill will depend on a compromise between Labor, the independents and the Greens.

Independent senator David Pocock, one of the key votes needed in the upper house to establish the NACC, urged the government to release the draft before parliament meets on September 26 so all sides could debate the details.

“We’ve been told the legislation is drafted and ready to be introduced,” he said.

“To fast track the consideration of this legislation, an exposure draft could be released today. We must get this done and we must get it right. I’m not interested in delaying or standing in the way, but I do want to make sure the commission has real power and integrity.”

Crossbenchers in the lower house including Andrew Wilkie, Kylea Tink, Zali Steggall, Allegra Spender, Helen Haines, Zoe Daniel and Kate Chaney have called for the commission to be legislated as soon as possible with powers that guaranteed its independence.

Chaney, who gained the Perth seat of Curtin from the Liberals at this year’s election, said she had spoken to Attorney-General Mark Dreyfus and understood that the death of Queen Elizabeth and the suspension of parliament meant the timeframe was too short to pass the bill this year.

“The choice was to rush it through with less time for public consultation or delay its passage until February,” she said.

“I believe the government wants to get the legislation through but also want to ensure it’s duly considered and the community is consulted. I’d rather they get it right than rush it through.”

Labor promised to have a national integrity commission legislated this year when it outlined its policy on April 15, about one month before election day.

“It’s urgent and that’s why we will legislate it this year,” Albanese told Cairns radio station 4CA on April 16. He said the same in a press conference on the same day.

The first sentence of a Labor press release on April 15 said: “Labor will legislate a National Anti-Corruption Commission by the end of 2022.”

Albanese countered questions about the policy on Tuesday by citing a commitment he made later in the election campaign when he said on May 18: “A Labor government I lead will put forward legislation for a National Anti-Corruption Commission before this year is over.”

Greens senator David Shoebridge said Labor should be held to its promise to legislate this year but independent MPs including Kylea Tink, the member for North Sydney, and Allegra Spender, the member for Wentworth, said the draft law had to be “done right” to ensure the body was effective.

Albanese said the bill could be passed swiftly because Labor had 77 of the 151 votes in the lower house and would not hold up the reform in the Senate.

“There is no delay here,” he said on Tuesday.

“If there is any delay, it won’t be because of the Labor Party. It will be because of non-Labor members of the House of Reps and of the Senate. We’ve been talking about this for a long period of time. I’m absolutely committed to getting it done and that is what my government will do.”