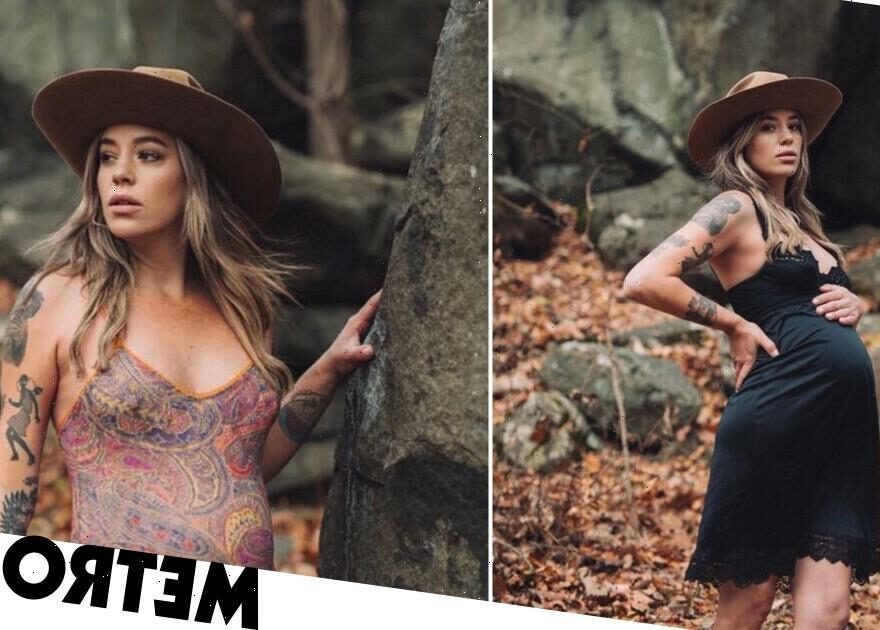 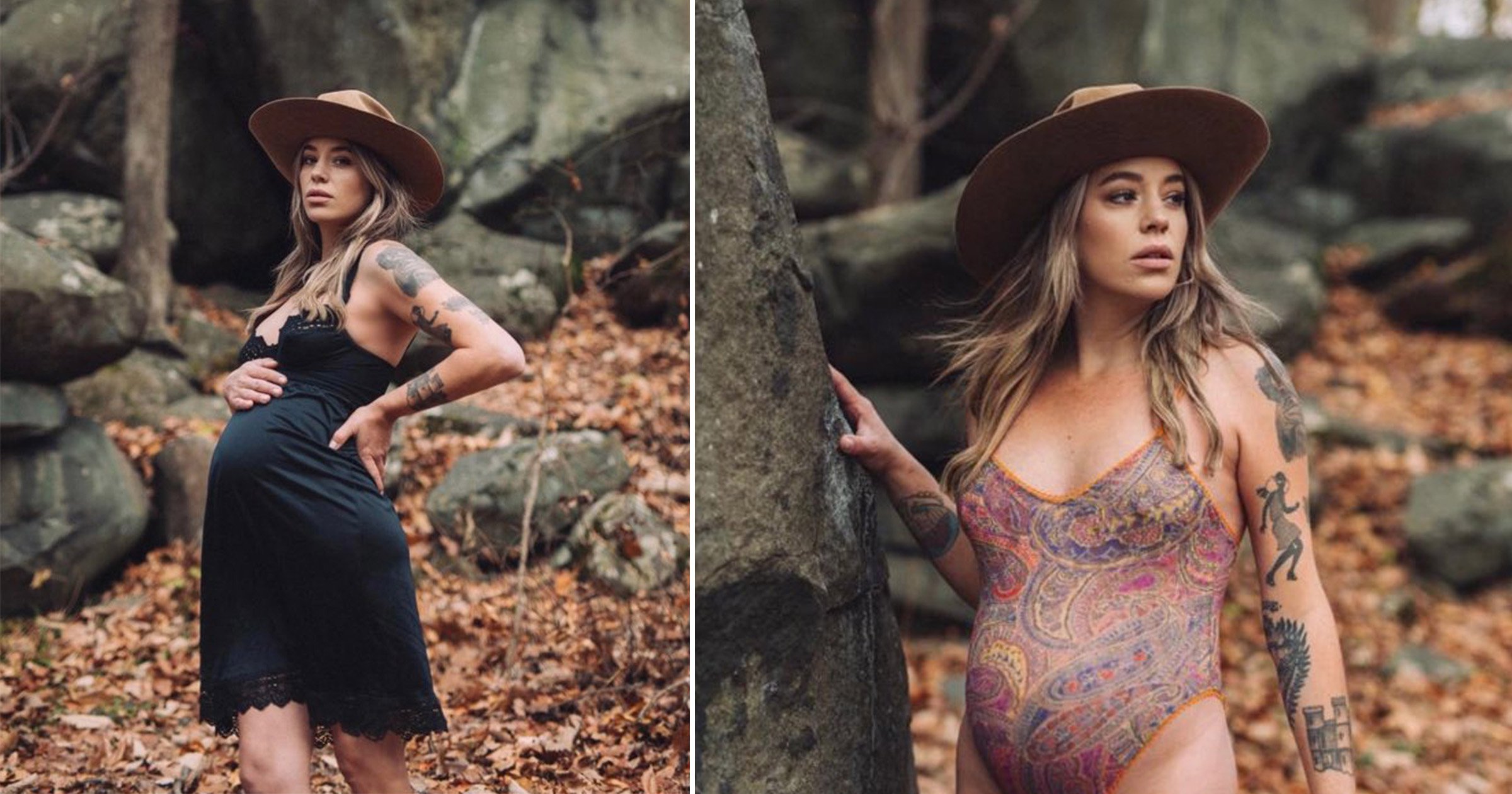 Laura Jasorka is a naked rock climber, and loves nothing more than stripping off and scaling a tricky terrain.

When she discovered she was pregnant in June, the 38-year-old had no plans of ditching her passion.

So she’s continued to climb as her bump grows – without a scrap of clothing.

She usually doesn’t use a rope or harness, but admits she has been sticking to familiar or ‘easier’ climbs since being with child.

‘It’s quite different climbing while pregnant,’ said Laura. ‘As time went on, it was harder and harder for me to see my feet, which is a very important part of climbing.’

Laura has received some mixed reactions from others for keeping up with bouldering.

‘Most women are very encouraging,’ she explained. ‘They are either mothers themselves and know that I wouldn’t dare to put my unborn child in any harmful way or women that just plain love to see it.

‘Pregnant women are so often told they can’t do this or eat that, but in reality, you can do whatever you feel comfortable doing.

‘My doctor told me that I should continue to stay active and if that means do a sport I love, then do it. Just be smart. And I’ve taken that very seriously.’

‘Weirdly, the only negative comments I’ve received have been from men. I think it’s because they haven’t got a clue what it’s like to carry a child.

‘Let me put it this way, if a man carried a baby for 10 months, I’m pretty sure that skateboarding or eating sushi wouldn’t be a problem.’

Laura’s advice to women who want to keep active while pregnant is ‘have a go’.

‘Lindsay Flach competed in the 2021 Olympics pregnant and placed,’ she added. ‘We are conditioned to think we are to sit around and let the baby cook when in reality, our bodies are incredible, strong and powerful, so… climb on.

‘One thing to think about is to maybe not start a new sport. Only do sports that you are used to and have been doing for many years.

‘Being pregnant isn’t the time to take up rock climbing, it’s just the sport that I’ve been doing for years and feel comfortable knowing I’m not endangering myself or my baby.’