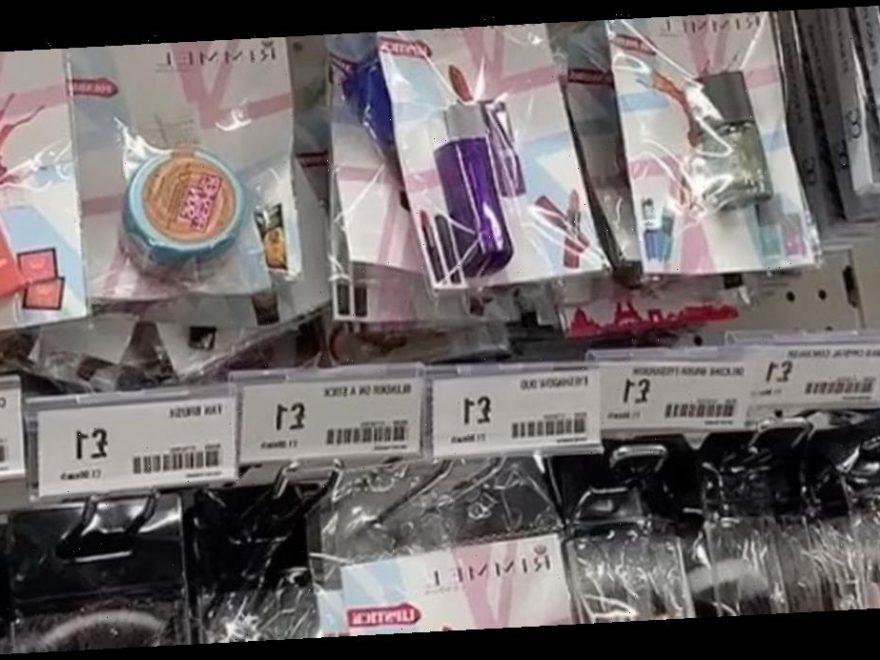 A woman's clever trick shows how to check how old the makeup in Poundland is before you buy it.

In the clip, uploaded on TikTok by user @hollyvlogsofficial she goes into the bargain store and shows how to search for the manufacture information for each piece of makeup on your phone.

Explaining the method using a Rimmel foundation as an example, she says: "Go to checkcosmetic.net on your phone, locate the product code on your makeup, select the brand which is Rimmel, enter the code, and as you can see this makeup was made on the 14th of November 2016."

The makeup is still fine to use, but some users were surprised by how long ago it was made.

Unsurprisingly, the nifty hack was "liked" more than 200,000 times and received hundreds of comments, dividing viewers over whether it really mattered or not how old the beauty products were.

One person commented: "I still use a blusher I bought in 2015. Ok my secret is out."

"There's a reason it's a pound," said another viewer.

Several Poundland fans defended the old makeup, pointing out it's still within its date and doesn't start to expire until the customer has opened it.

One said: " Why are you all hating on Poundland selling makeup? Nothing wrong with it! A bargain is a bargain."

A second admitted: "Who really needs this? I’m sure the majority of us still have makeup wayyy past its use-by."

Other people raved about finding old makeup favourites that had been discontinued by the big brands and said it was definitely worth having a look.

This comes after Poundland relaunched its £1 engagement rings in time for Valentine’s Day, to mixed reactions from women.

And the budget chain's £1 vibrators got rave reviews from fans, with one grandma giving a very saucy review on social media.

Meanwhile, a Poundland worker revealed a woman once pooed on the floor of the shop, and then her daughter called customer services to complain the next day.