Police are investigating a fire that erupted at a New Orleans mansion owned by musical artists Beyoncé and Jay-Z as arson, The New Orleans Advocate and other media reported.

The one-alarm fire in the vacant home, located in the tony Garden District, erupted late Wednesday and was quickly extinguished by some two dozen firefighters. No one was injured in the blaze.

According to the Advocate, police received reports of a suspicious person who was spotted in the neighborhood shortly before the fire erupted. Investigators found books inside the kitchen oven and a gasoline can in the house.

City records show the home was purchased in 2015 for $2.6 million by a shell company that has the same mailing address as Parkwood Entertainment, Beyonce’s management firm, the Advocate reported. 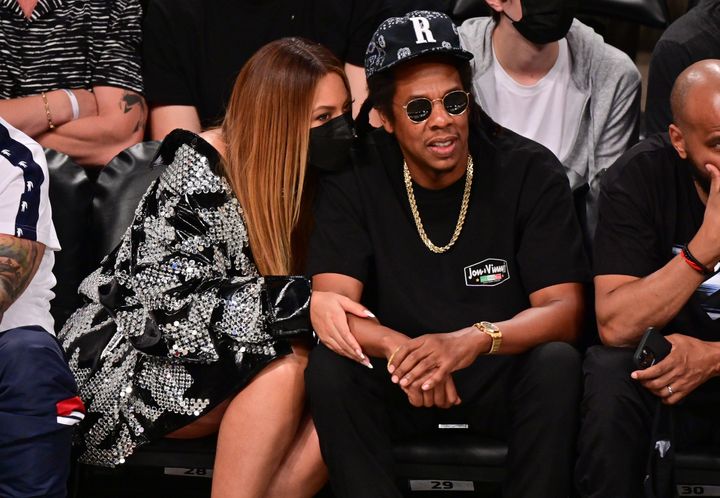 The 15,000-square-foot, 3-story Spanish baroque building was constructed in 1926 as a Presbyterian church, whose founding pastor was admitted Ku Klux Klan leader J.C. Barr, the Advocate reported. The building was later used as a ballet school.

A neighbor told the Advocate that he had seen no activity in the house for the past two years.

Police and fire department officials as well as an agent from the Bureau of Alcohol, Tobacco, Firearms and Explosives were on the scene probing the damage to the home on Thursday, reported WWL-TV Channel 4.

A spokesperson for Beyoncé told the Advocate he was unaware there had been a fire in the house.