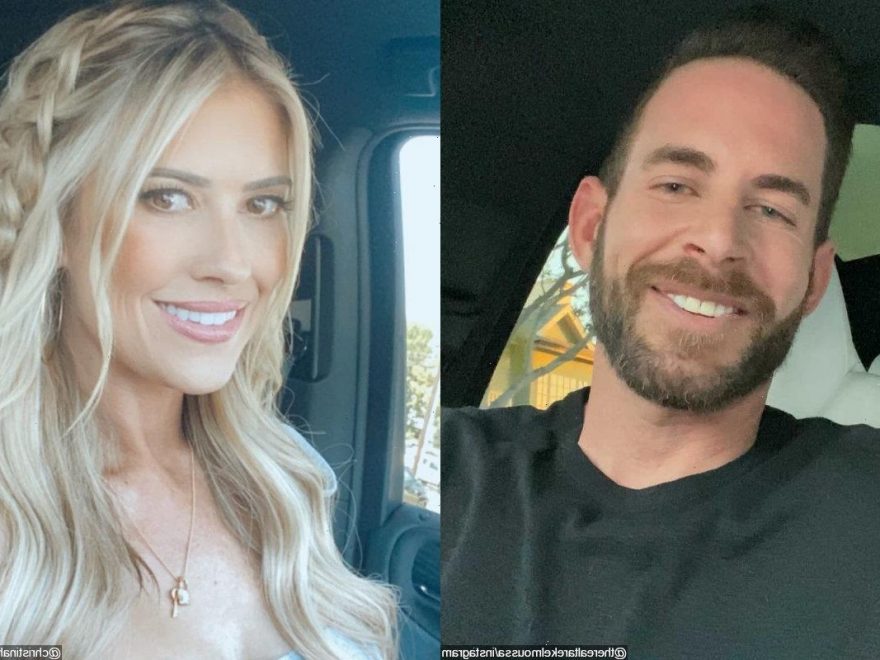 As for Christina, it seems like she is throwing shade at her ex-husband in an Instagram post in which the TV personality claims that she’s the boss on the HGTV series.

AceShowbiz –Tarek El Moussa reportedly is “super remorseful” over his recent on-set spat with his ex-wife Christina Haack while filming “Flip or Flop“. According to a source, Tarek regrets his actions of lashing out at Christina during filming of their HGTV home renovation series.

“They did get into a disagreement. Tarek lashed out and he’s super remorseful,” the source said to PEOPLE. However, it didn’t mean that Tarek is planning to fix their relationship. “They’re exes who share a history and children and a workplace,” the informant explained. “But outside of coparenting, they’re not friends.”

As for Christina, it seemed like she was throwing shade at Tarek on Instagram as she shared a series of videos from the set on Thursday, July 22. “Nice day on the Flip or Flop set,” she wrote over a snap of the filming of the show’s upcoming 10th season.

In the next video, Christina seemingly was filming a scene with a contractor while Tarek was nowhere to be seen. “Alright, well it’s looking great, so since Tarek’s not here I say we carry the tile all the way behind the vanity,” she said to a crew member, who responded, “All right, you’re the boss.” Christina agreed as she said, “I’m the boss,” before walking away.

She echoed the sentiment in another video, where she exlaimed that she made every decision on the Costa Mesa, California, home which they’re renovating. “You’re the boss,” her crew told her.

It was previously reported that Tarek and Christina were involved in a verbal fight on set. Tarek allegedly yelled at Christina and told her that he enjoyed watching her fail. “Look at me, look at me, look at me. It’s called winning,” Tarek allegedly said to her. Tarek also claimed that he “made” her. As if that was not enough, he also referred to her as a “washed-up loser.”