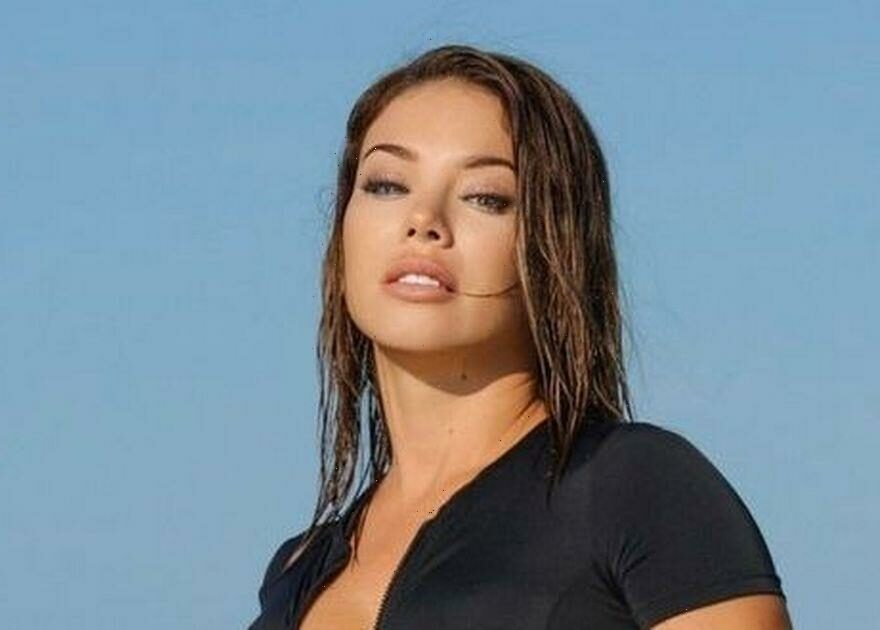 Calling all dog lovers! Sign up to TeamDogs for your weekly dose of dog news, pictures and stories.

Model Anna Stupak has been hit with backlash after painting her dog's fur orange for a photoshoot.

Despite Playboy model Anna insisting that the paint was "safe", many slammed her over the move as she shared snaps of the pooch on her Instagram page.

The photos, which were shared with Anna's 949,000 followers, saw her pet posing on a bright red plane.

The canine had been painted completely orange – apart from the face – and the dog also rocked a little red collar.

However, many weren't happy with the photos.

One asked: "IS painting the dog's fur really safe?"

As another wrote: "The animal's fur was not made to be painted, in any colour."

Hitting back at the criticism, the model said she "didn't hurt the animal's skin".

She argued: "It's a paint that brings out the dog's fur, because in fact it's already almost that orange colour.

"Everything was done with a lot of responsibility so as not to harm his skin."

Anna also insisted that the pooch is "very well taken care of".

"My dog is better taken care of than most people," she commented.

Anna also hit headlines last year as she said she felt "sexier than ever" in her late thirties.

The model, who was 37 at the time, said her youthful looks help her to gain a lot of attention from younger men.