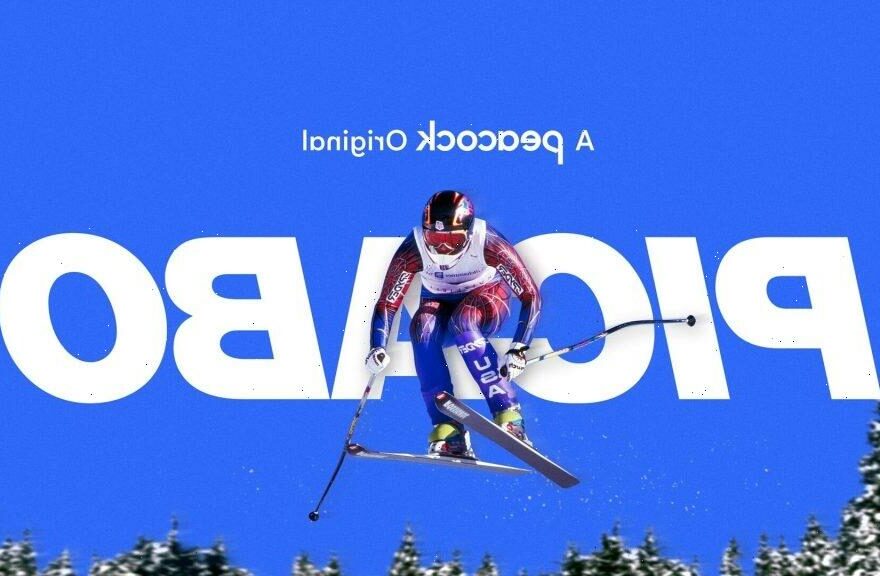 In the run up to the 2022 Winter Beijing Olympic Games beginning on Feb. 4, NBCUniversal’s streaming service Peacock will debut three original documentaries about Olympic athletes.

“We’re excited to give fans an in-depth look at stories of Olympics past that captivate us to this day and build excitement for the upcoming Winter Games,” says Rick Cordella, Peacock’s executive vice president and chief revenue officer.

The first new Peacock original docu, “Meddling,” will begin streaming on Jan. 6. The four-part docuseries directed by Todd Kapostasy explores the 2002 Salt Lake City Olympic pairs figure skating scandal. Executive produced by Lipinski, the Olympic figure skating gold medalist and Kapostasy’s wife, the series will examine what led to two teams — Russia’s Elena Berezhnaya and Anton Sikharulidze and Canadians Jamie Sale and David Pelletier — winning the gold medal after French figure skating judge Marie-Reine Le Gougne said that she had been pressured to put the Russians in first. “Meddling” will feature interviews with all four skaters as well Le Gougne. In addition to the scandal, the docuseries will highlight each skater’s career arc as well as their personal lives.

On Jan. 21, Frank Marshall and Vonn’s “Picabo” will stream on Peacock. The one-off docu will chronicle the life of 1998 Olympic alpine skiing gold medalist Picabo Street, who was Vonn’s childhood hero. The docu will feature an interview with Street and Vonn as well as behind-the-scenes footage chronicling Street’s successes, recoveries from ill-timed injuries and her arrest in 2015 during a family altercation. Marshall and Vonn also served as executive producers on the project.

“American Rock Stars,” debuting Jan. 26, is narrated by “Parks and Recreation” actor Nick Offerman and directed by Scott Boggins. The four-part docuseries is a behind the scenes look at the 2018 Olympic gold medal men’s curling team as they prepare for the 2022 Winter Olympics. The series will explore the lives of each member of the Olympic curling team, which includes captain John Shuster, Matt Hamilton, Chris Plys and John Landsteiner.

The Olympics is a big financial priority for Peacock and its parent, NBCUniversal. In 2014, NBCUniversal paid $7.7 billion for the rights to the seven Olympic Games from 2021 to 2032. Last July, the media conglomerate covered the Olympic Games in Tokyo, which were held without spectators due to rising numbers of COVID-19 infections. While fans couldn’t attend the festivities, they tuned in to NBCUniversal’s coverage on Peacock, giving the streamer a much-need boost in viewership. U.S. mobile downloads of the Peacock app rocketed up 96% in July versus June, for a total of 4.19 million, according to data provided exclusively to Variety Intelligence Platform by app analytics firm Apptopia. Meanwhile, NBC Sports touted more than 4.4 billion minutes (73.3 million hours) of Tokyo Olympics content streamed across NBCOlympics.com, the NBC Sports app and Peacock — up 25% from 2016 Rio.

The Winter Games will be held in Beijing with in-person spectators despite the threat of the omicron variant. In December President Joe Biden announced the U.S. would not send diplomats to the Olympics due to China’s “ongoing genocide and crimes against humanity” against the minority Uyghur population in Xinjiang.”

In addition to the Winter Olympics, Peacock will also stream Super Bowl LVI on Feb.13.