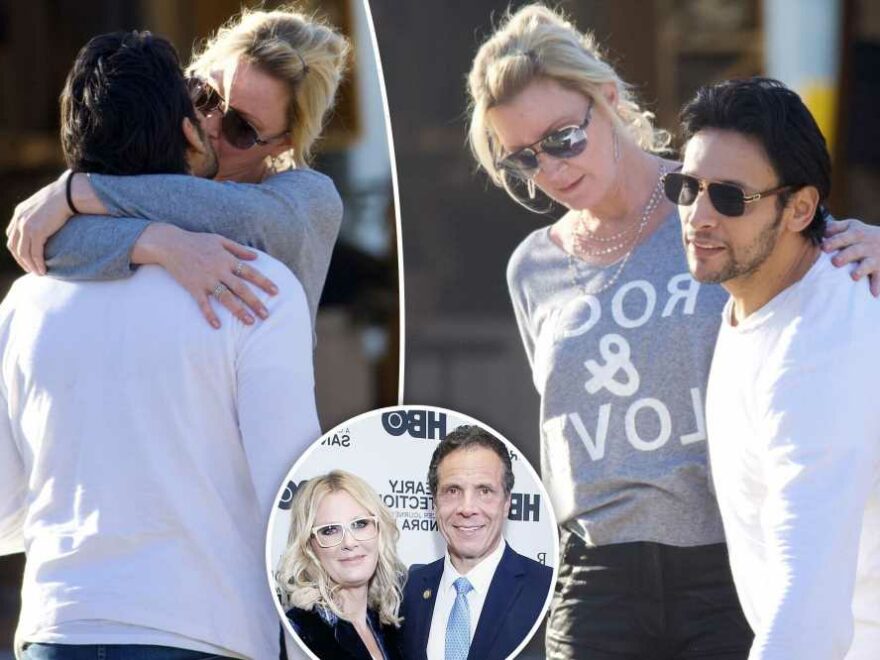 Romance was on the menu for Sandra Lee and Ben Youcef, as they were photographed packing on the PDA during a stroll through Malibu, Calif., on New Year’s Day.

The 55-year-old TV chef and her 42-year-old fiancé kissed and held hands during their Saturday outing, as seen in photos exclusively obtained by Page Six.

Lee kept her attire casual, rocking a gray sweatshirt emblazoned with the phrase “Rock & Love.” She completed the look with black pants, aviator sunglasses and bedazzled accessories, including a silver necklace, silver hoop earrings, and two diamond bands on her left hand.

The Food Network star also wore a ring lined with diamonds all the way around the band, instead of the massive engagement ring she was first spotted wearing last summer. 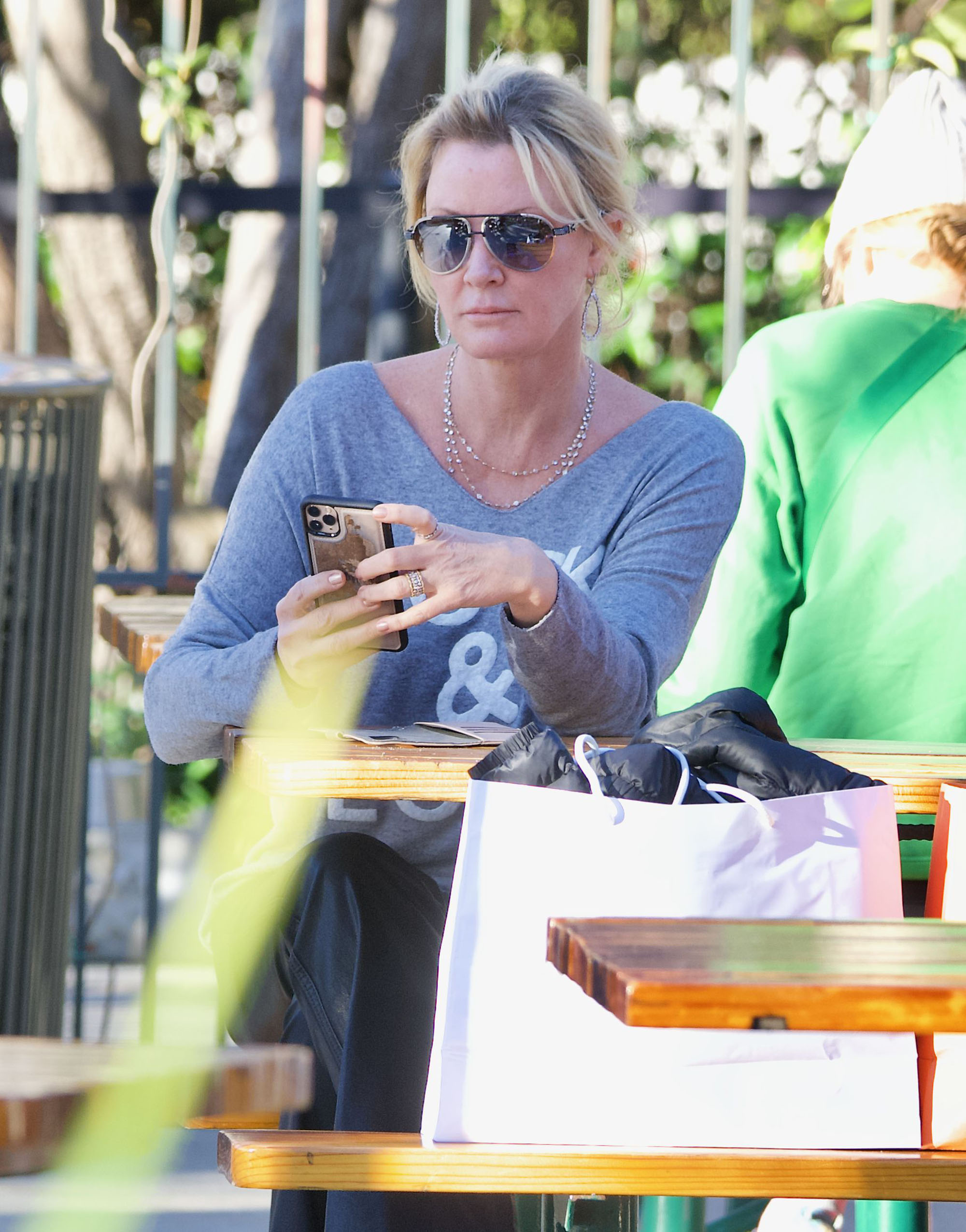 The couple have been together for nearly 11 months — as first revealed by Page Six — and spent the past summer vacationing in Italy and France.

Lee and Youcef, who works as a writer, producer and interfaith leader, were first seen together in St. Tropez in August, as Lee’s ex, former New York Gov. Andrew Cuomo, was facing accusations that he sexually harassed multiple women.

He resigned shortly thereafter — around the same time Page Six exclusively revealed that Lee had gotten engaged to the Algerian actor. 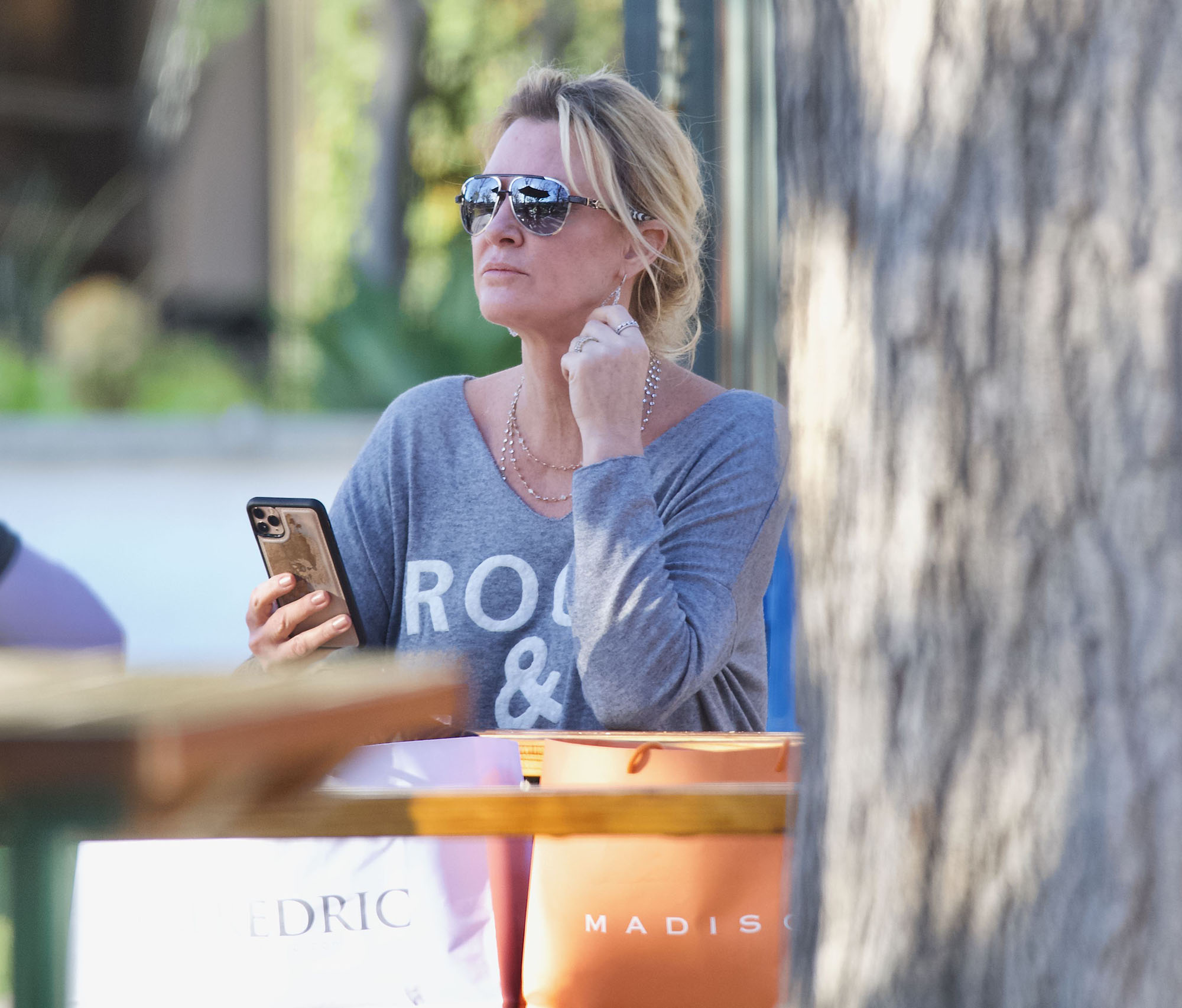 Cuomo and Lee had a tumultuous breakup, with Lee feeling “betrayed” by Cuomo, The Post reported. In one instance, she claimed he took credit for legalizing same-sex marriage in New York during his resignation speech when she was the one who encouraged him to push the legislation forward.

Cuomo’s alleged cheating during their relationship, which he denied, was considered an “open secret,” former Cuomo staffers told The Post in April.

Lee has since moved on and appears to be happier than ever with Youcef.

“Sandra and Ben are truly just enjoying being with each other and they can’t wait for the holidays, it’s Sandra’s favorite time of the year,” a source told Page Six in November.