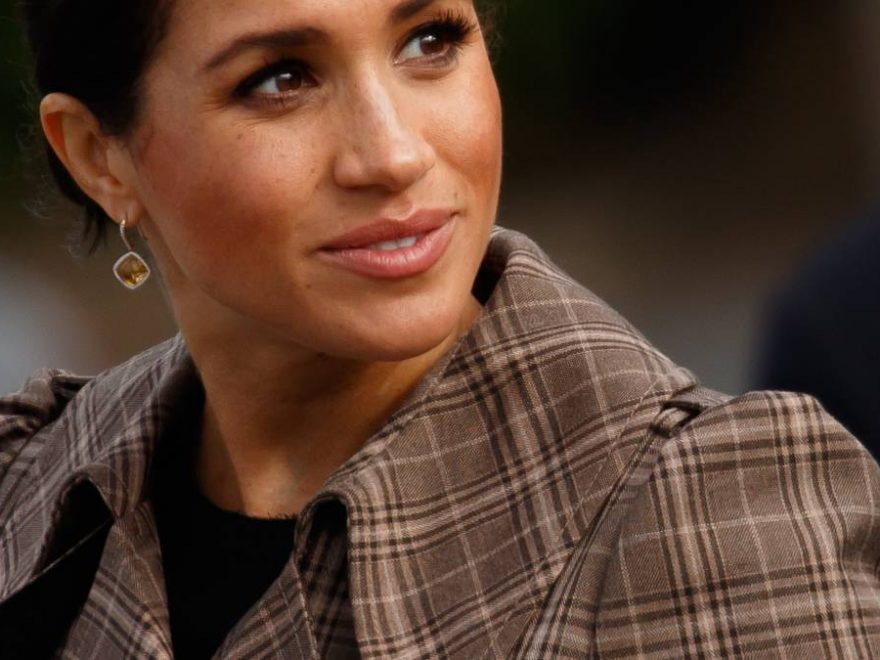 A new rumour emerged at the weekend about the constantly fascinating Duke and Duchess of Sussex. This time it related to an official name change made on Archie’s birth certificate.

A small but significant change was reportedly made to the birth certificate by Markle in 2019. The names “Rachel Meghan” were removed from birth papers for the royal couple’s only child, leaving just “Her Royal Highness the Duchess of Sussex” in their place.

British tabloid, the Sun, shared an image, claiming to be the document in question, highlighting the name change and affirming it was made on June 5, 2019, just a month after Archie’s birth.

The understandably media-wary Duchess has refuted the rumours that she played a role in the name change and has pointed a finger squarely at Buckingham Palace.

In a statement to Page Six a spokesperson for the Duchess stated: “The change of name on public documents in 2019 was dictated by the Palace, as confirmed by documents from senior Palace officials. This was not requested by Meghan, the Duchess of Sussex nor by the Duke of Sussex.”

Just over six months after the name change, Meghan and Harry, the Duke and Duchess of Sussex walked away from their royal roles and moved to California.

When Harry and Meghan quit their royal roles in January 2020 to become “financially independent”, they promised they would “continue to uphold the values of Her Majesty”.

The distance has not stopped rumours of a disintegrating relationship between the much-maligned Duke and Duchess and the rest of the royal family.

A recent business venture undertaken by Meghan is said to have raised some royal hackles in the last few months.

The duchess, 39, revealed in late 2020 that she had personally invested in a Californian female-founded coffee start-up.

The duchess also enlisted Oprah Winfrey to help her promote the new venture, resulting in “more than a few raised eyebrows” within the royal family, according to the Mirror UK.

In November last year Markle penned a moving piece for the New York Times in which she described the grief experienced when she miscarried what would have been the couple’s second child.

The miscarriage, which occurred in July 2020, caused both Harry and Meghan “unbearable grief” as she “lay in a hospital bed, holding my husband’s hand. I felt the clamminess of his palm and kissed his knuckles, wet from both our tears. Staring at the cold white walls, my eyes glazed over. I tried to imagine how we’d heal”.

The Palace’s lack of support in light of the miscarriage was widely discussed at the time.