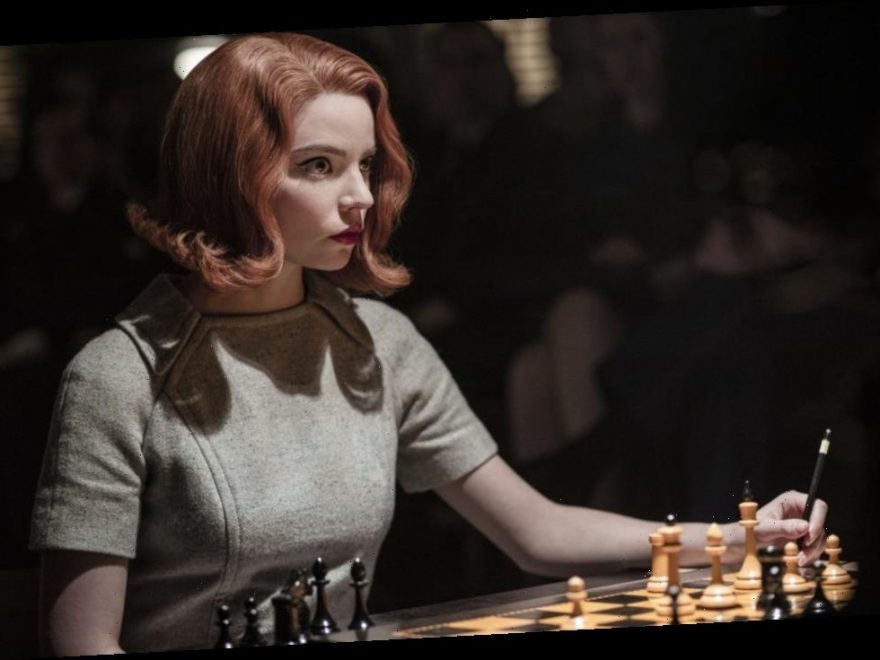 The Queen’s Gambit has caught the attention of many viewers — 62 million households and counting, in fact. Before the book was adapted into a Netflix miniseries, which was released in fall 2020, it was actually on track to be a movie starring Heath Ledger and Elliot Page. The book that the show is based upon was published in 1983 and written by author Walter Tevis. If The Queen’s Gambit had become a movie, it wouldn’t have been the first of Tevis’ six novels to do so.

Read on to find out which of his books were adapted for the big screen.

Tevis’ book, The Hustler, is a 1959 novel also about a game that many enjoy — pool. According to Goodreads, this book is the first to be written about billiards. Two years after the novel’s release, the movie adaption came out. Paul Newman played the main character Eddie Felson while Jackie Gleason portrayed Minnesota Fats. It was directed by Robert Rossen and written by Sidney Carroll.

Newman was recognized for his work in The Hustler with an Academy Award nomination in 1962 for the Best Actor category.

‘The Color of Money’

The Color of Money was the sequel to The Hustler. The book version was published in 1984, 25 years after its predecessor, and was the last novel Tevis wrote before his death in 1984. The film version came out in 1986, with Paul Newman reprising his role of Eddie Felson, and adding big industry names Martin Scorsese as the director and Tom Cruise portraying the role of Vincent. Richard Price wrote the screenplay.

“Mr. Newman appears to be having a ball as the aging but ever-resilient Fast Eddie,” Vincent Canby wrote in a 1986 New York Times review of the movie. “It’s a wonderfully funny, canny performance, set off by the actor’s intelligence that shines through the character without upstaging it. Mr. Cruise works successfully against his pretty-boy looks to find the comic, short-sighted nastiness that’s at the center of the younger man.”

Canby’s review also discusses how the movie version differs greatly from the book, with Price taking many creative liberties in his adaption.

‘The Man Who Fell to Earth’

The Man Who Fell to Earth was Tevis’ second novel, which was released in 1963. The film, which debuted in 1976, stars legendary musician David Bowie as alien Thomas Jerome Newton, who comes to earth. The sci-fi movie garnered a cult following years after coming out and a rerelease after Bowie’s death in 2016.

“Taking only the bare bones of Walter Tevis’s comparatively straightforward sci-fi novel, visionary British director Nicolas Roeg creates something far more slippery and elliptical, a film as much about the fading of the counterculture, wealth-induced apathy and the contagiousness of American culture as anything intergalactic,” Huddleston wrote in a 2016 Time Out review of the film. “Bowie’s performance is riveting, drawing on his history of mime to play a man who is almost, but not quite, one of us.”