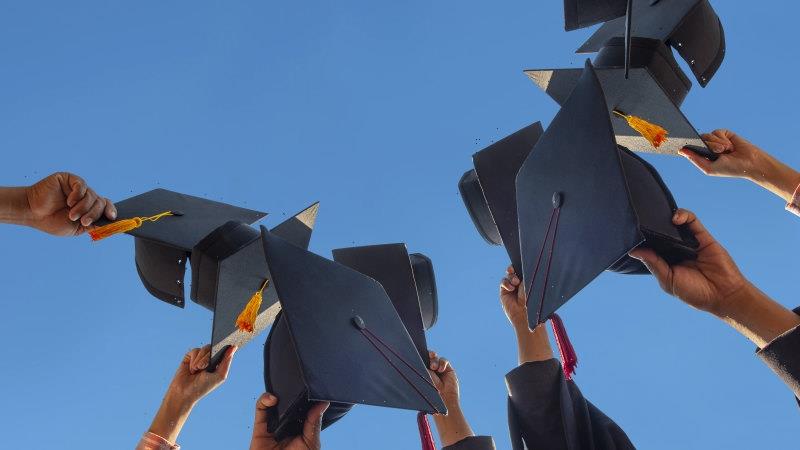 The number of Australians aged 60 or above with an outstanding HELP debt has doubled in five years, with experts saying more people will die with unpaid student loans. 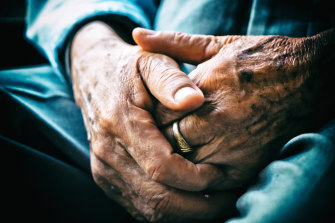 ANU’s Andrew Norton says the increase is probably due to mature-aged students growing older with outstanding debt, rather than a boom in people undertaking degrees in their 60s and 70s.Credit:iStock

HELP, originally called HECS when it began in 1989, is a government-funded higher education loan program that enables students to defer the costs of their degree until they earn a level of taxable income (currently $46,620), at which point repayments must occur.

The over-60s account for just 3.5 per cent of people with a HELP debt, but analysis of Australian Taxation Office data by The Sydney Morning Herald and The Age shows the growth of this cohort has outpaced that of other age brackets in recent years.

Andrew Norton, a higher education expert from the Australian National University​, said the increase was probably due to mature-aged students growing older with outstanding debt, rather than a boom in people undertaking degrees in their 60s and 70s.

“The dominant explanation is simply the ageing of people who borrowed at younger ages, with a bit of extra debt coming from people who were starting studying at a relatively old age,” Professor Norton said. “For example, in 2019, there were only 1260 people over 60 who started a bachelor degree – so not massive numbers. I think we’re starting to see the ageing of the original HECS cohort.”

He said the figures pointed to an accumulating problem of unpaid debt the federal government was forced to write off each year. In 2019-20, almost $160 million was written off compared with $95 million five years ago.

“Even though very low amounts are being written off at the moment each year, over time this will turn into a big number once we’ve got all these older people who are just not repaying. Eventually, they’ll pass away and debt will be written off,” Professor Norton said.

Federal Education Minister Alan Tudge said it was expected that as Australians lived and worked longer, more people would take up study to improve qualifications.

“Older workers should have the same opportunities to upskill and re-skill as young people entering the workforce or those already working. When people get additional qualifications they typically increase their salary, regardless of the age they upskill,” Mr Tudge said.

The architect of the original HECS scheme, Bruce Chapman, said he wasn’t concerned about the relatively small number of people over 60 holding HELP debt.

“HECS is supposed to provide insurance if you have trouble financially,” he said. “The critical point is there will always be some people who don’t repay in full. You will always have leakage. It just depends how significant that number is statistically.”

Council on the Ageing Australia chief executive Ian Yates said there could be many reasons for the increase in older people carrying student loan debt, including more mature-age students at universities, which had become more welcoming to this cohort.

“People don’t prioritise paying off HELP debt as much [as other debts] as it’s traditionally so low interest,” Mr Yates said.

He said some people might plan to pay off the debt in retirement using super. “I suspect in many cases though the debt will never be recovered.”

A spokesman for National Seniors Australia said there might be more people with degrees coming through the system from when HECS began as well as an increase in mature-age students.

“There is a question about whether it’s fair these people can then simply never pay it back because the tax system means they don’t have to – the estate only has to repay in the year that the estate is wound up and only if you have taxable income,” he said. “After that, the debt is wiped.”

More women than men hold HELP debt, with some experts suggesting older women are increasingly returning to study after divorce. Others suggested older workers facing age discrimination in their 50s might choose to obtain more skills and take on additional debt as a result.