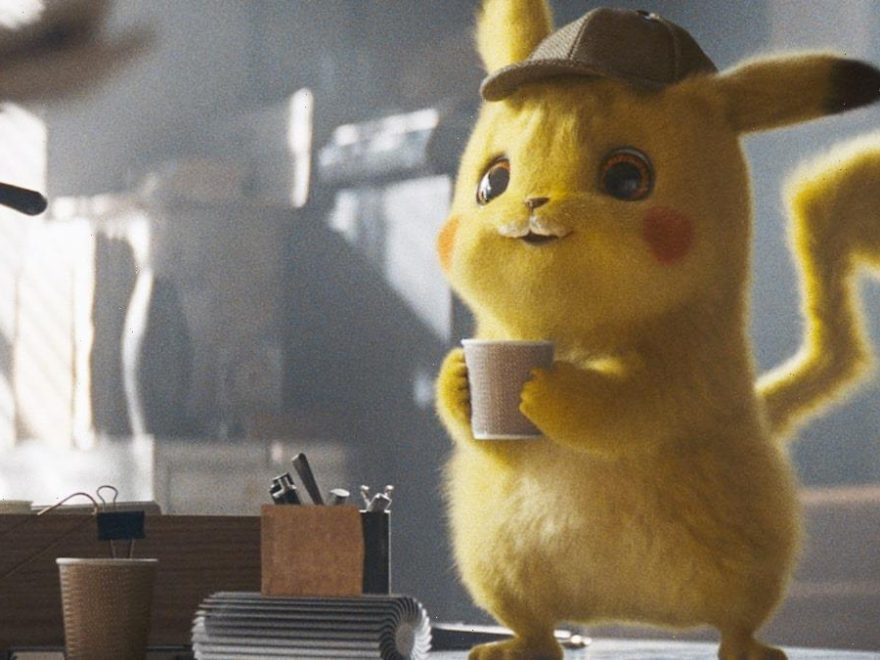 According to Variety, the show will be in the same vein as the 2019 movie “Pokemon: Detective Pikachu”, starring Ryan Reynolds and Justice Smith — which almost tripled its $150million budget with a worldwide box office gross of $430million.

Lindsay Lohan to Star In Amnesia Movie for Netflix

The show is in very early development and plot details are scant; but publication sources say “Lucifer” co-showrunner and Executive Producer has been tapped to write and EP.

Netflix is the current home of the past and ongoing animated Pokemon series, following the exploits of Ash Ketchum and his beloved Pikachu.

It will be the streame’rs latest push into live-action adaptations of popular video games such as “Far Cry” and “Splinter Cell”, and anime hits like “Cowboy Bebop” and “One Piece”.

The Pokemon franchise, created by Satoshi Tajiri in 1995 and which now includes dozens of  video games, the trading card game, comics, books, the TV and movie series, and countless toys, is worth more than $100 billion.

It is by far the highest-grossing media franchise in the world, well outstripping Harry Potter, Mario, and even the Disney-owned Star Wars, Marvel and Mickey Mouse and Friends.