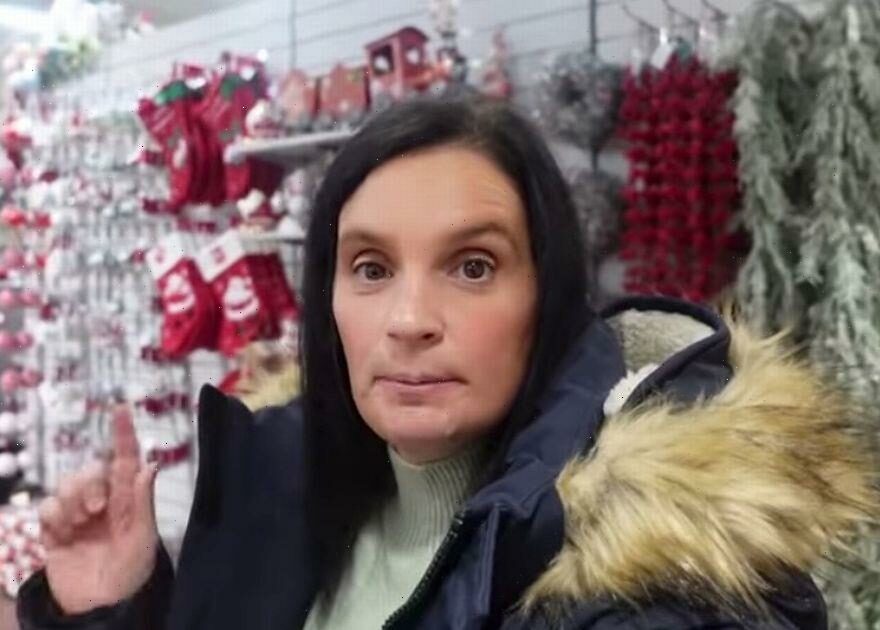 Sue Radford, the mum of Britain's biggest family, the Radfords, has revealed she's started the mammoth task of her Christmas wrapping.

With 22 kids, it's definitely going to take Sue a while to get them all done.

And she revealed on her Instagram story this week she's made a start so that it's all finished in time for the big day.

Sue, 46, shared videos and photos of the piles of presents and wrapping paper with the family's 423,000 followers as she told them she was making a start.

The mum also told fans that she'd poured herself a glass of wine to help her along, as she added: "Thought this might help me get through it, cheers."

After two hours, Sue showed off a clip which saw piles of wrapped presents, as she wrote: "Done for the night. I don't even feel like I've made a dent on wrapping it all."

The posts come after Sue revealed she spends £5,000 on presents for her 22 children.

Wanting to make sure that her children have the merriest of Christmases, Sue and her husband Noel fork out between £100 to £250 on each of their kids.

The couple even spend £300 on a huge festive food shop.

The family do not rely on benefits but are financially supported by their pie shop business.

The Radford family famously don't have any help from the government.

However, their bakery and Channel 5 TV show, along with their successful YouTube channel, brand deals and paid promotions from social media mean the family certainly aren't short of a few pennies.

Sue also hit headlines earlier this week as she slammed a hater who accused her of 'flaunting her wealth'.

However, Sue said that the family had 'worked extremely hard' to get where they are now.