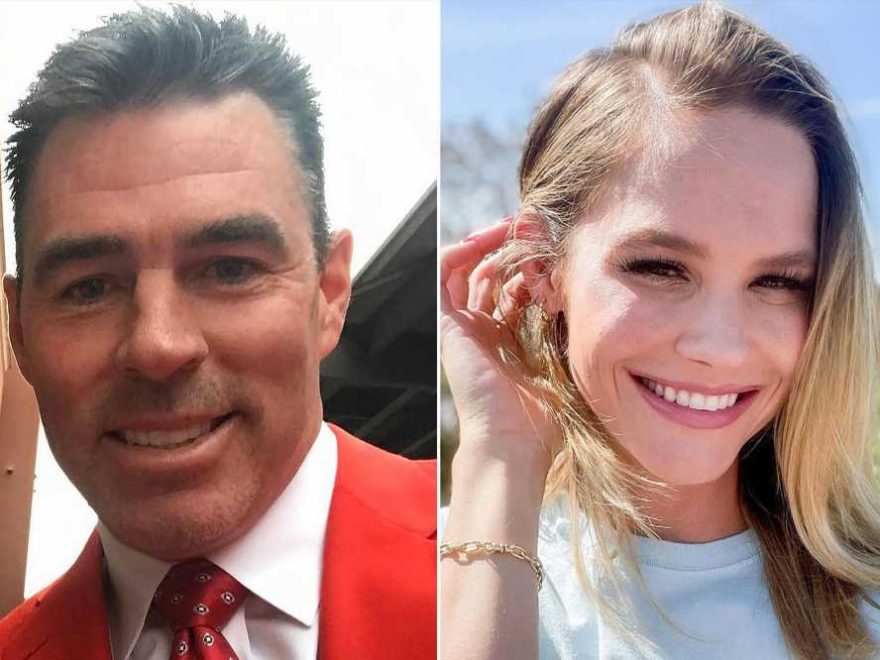 Meghan King and boyfriend Christian Schauf split, but are on ‘good terms’

King, 36, confirmed the news to Us Weekly, telling the publication she wasn’t particularly emotional over the inevitable outcome.

“I feel the same as I did before it was finalized,” she admitted. “I think it’s, like, an energetic closure, which is important, but I mean, I’ve been learning how to be independent ever since we separated, ever since the divorce was filed, and so that’s almost, I guess, a year and a half now.

“So it just — it feels good,” she continued. “It feels good to put that behind me and just look to the future. I want to spend my life with a partner. I’m a loyal, monogamous individual. I’ve been having a lot of fun dating, but I’m really hoping to settle down and find that partner.” 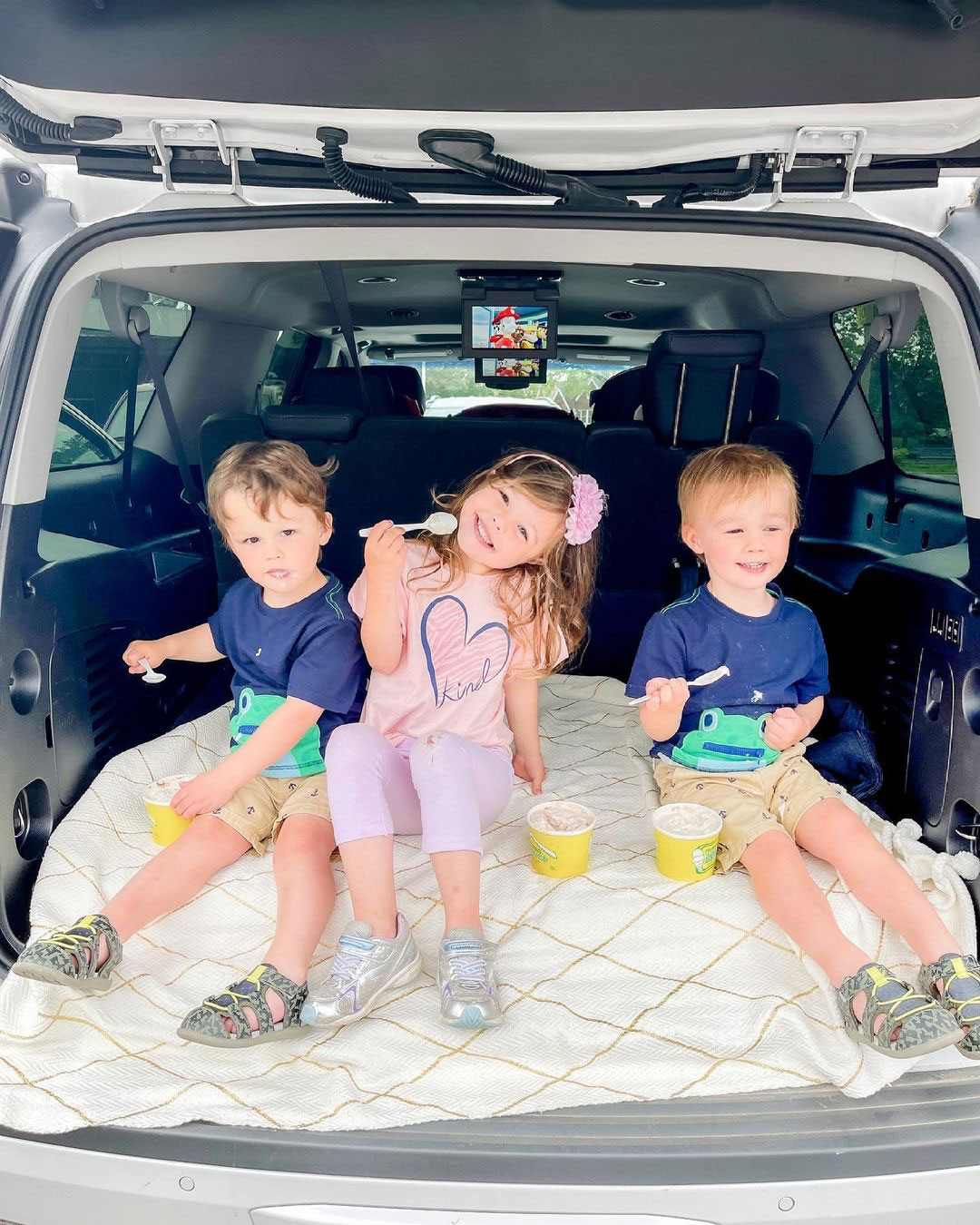 The former “Real Housewives of Orange County” star has most recently been linked “friend-turned-boyfriend” Will Roos.

“For now, we’re just friends. And by ‘friends’ I mean super close besties who also kiss and hug. Ok, so I don’t mean ‘friends’ at all. Life is funny… @willroos,” King posted to her Instagram story in January.