If you buy through our links, we may earn money from affiliate partners. Learn more.

Less than a year after Quibi’s shutdown left its catalog of over 75 shows without a home, Roku has stepped in to give Quibi’s lineup of original series a new platform to shine. Select Quibi shows are now available to stream via the Roku Channel.

The catalog of former Quibi exclusives, now called Roku Originals, launched on May 20. The initial lineup features 30 titles and they’re all available to stream for free with commercial interruptions.

Roku Originals include a range of shows, like a reboot of “Punk’d” featuring Chance The Rapper, the thriller “Most Dangerous Game” starring Liam Hemsworth, and the docuseries “Last Looks” narrated by Dakota Fanning.

What are Roku Originals?

Current Roku Originals all originate from a now defunct streaming service called Quibi. The short-lived mobile streaming app shut down in December 2020. Roku announced it would pick up the former platform’s originals and stream them on The Roku Channel.

The Roku Channel made 30 Roku Originals available on May 20 and plans to add more to its lineup later in 2021. The current catalog features a variety of shows across many genres, including true crime docuseries, sports docuseries, musical comedies, thrillers, and more.

Episodes are all 10 minutes or less in length, meaning they’re a lot easier to binge than original series on other streaming services, such as Hulu and Netflix.

What format can I watch Roku Originals in?

Quibi’s titles were limited to mobile devices, a rarity among streaming services. As such, Quibi produced its shows for two viewing formats: a horizontal and a vertical aspect ratio. This meant you could change the orientation of your phone to watch Quibi’s shows in full screen no matter how you held your device.

The Roku Channel’s mobile app limits you to a horizontal view, however, even when you flip your phone vertically. It’s unclear if Roku plans to introduce a vertical format later this year but, as of May 20, Roku Originals are only available in a horizontal format.

Where can I watch Roku Originals?

Roku Originals are available to watch through the Roku Channel. The Roku Channel is ad-supported and free to use on a variety of mobile devices, web browsers, media players, and smart TVs.

Products with support for The Roku Channel app include Roku players, iOS and Android devices, Samsung TVs, Fire TV, computers, laptops, and more. You can see a full list of compatible devices here.

Although the Roku Originals lineup is made up of 30 former Quibi exclusive titles, there’s still a significant portion of Quibi’s old content library that The Roku Channel hasn’t launched yet.

That said, Roku announced there will be more Roku Originals debuting on the channel “later this year,” according to a press release.

Here’s a breakdown of Roku Originals you can stream right now, along with a list of Quibi titles that are still missing: 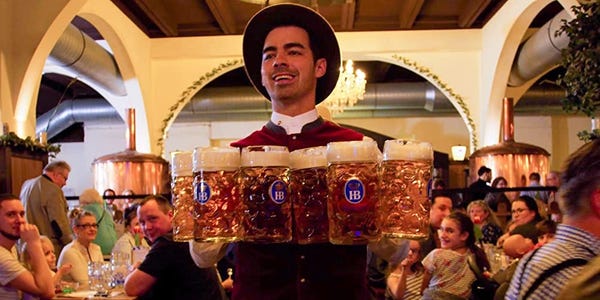 Joe Jonas is no stranger to touring the world with bands like the Jonas Brothers and DNCE. On “Cup of Joe,” Jonas explores cities worldwide and loops celebrities into his tours. The show’s first season includes stops in Austin with Matthew McConaughey, Berlin with David Hasselhoff and Lewis Capaldi, and New York City with Tina Fey. 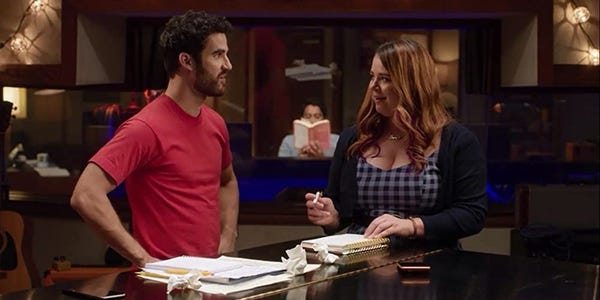 “Royalties” looks at the “strange and hilarious challenges” of crafting songs for “quirky” musicians, according to Roku’s official synopsis. Some of their experiences with the music industry includes attempts at penning a love song, looking for a manager, and navigating writer’s block. 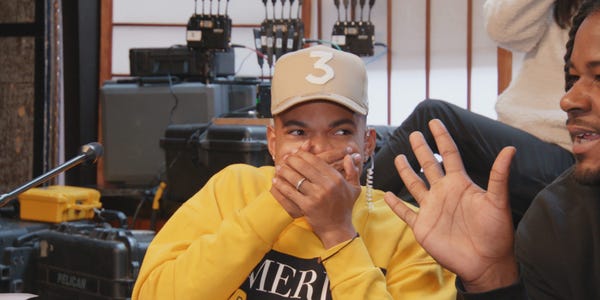 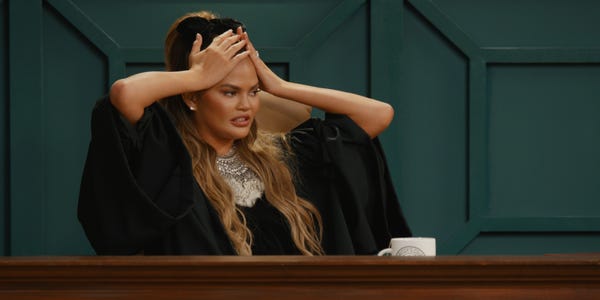 Supermodel and social media personality Chrissy Teigen is the judge in “Chrissy’s Court.”

The show features Teigen deciding on cases in a small claims court. The courtroom has a familial style, as well, as Teigen’s mother Vilailuck — or “Pepper Thai” — serves as its bailiff. 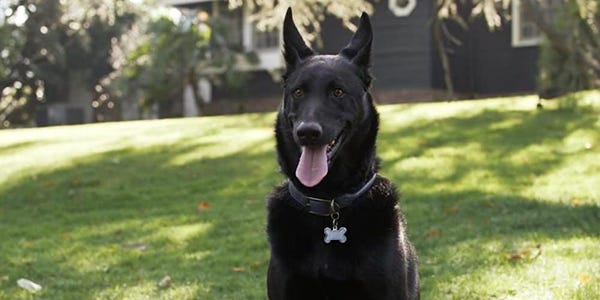 A happy dog deserves a happy home. On “Barkitecture,” interior designer Delia Kenza and Tyler Cameron go above and beyond to create high-end dog houses for celebrity pet parents. 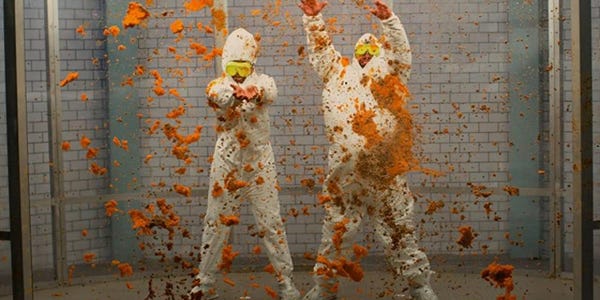 Here are a number of other shows you can find on Roku Originals, as of May 20:

Quibi Originals not on The Roku Channel yet

Here are a number of Quibi original titles not on Roku Originals, as of May 20: