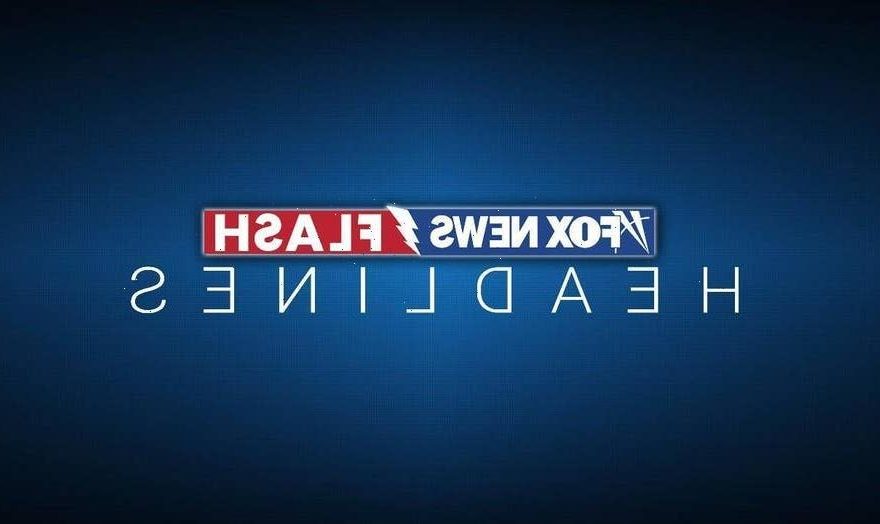 The Fisher family was able to avoid what could have been a major library late fee.

According to the Ann Arbor District Library, the daughter-in-law of Mary Rowland Fisher recently returned a library book that was checked out 70 years ago.

In social media posts shared to Facebook and Twitter on June 24, the Michigan library network uploaded photos of the brown hardcover social studies book published by the Board of Education. The 346-page book dates back to 1929 and is focused on educating Ann Arbor students between grades three to six.

“Tappan art teacher Mary Rowland Fisher checked this social studies curriculum book out from the Ann Arbor Public Library sometime in the 1940s,” the library’s posts explained. “Published in 1929, the book is dedicated to the citizens of Ann Arbor. It has lesson plans, learning objectives, suggestions for activities, and more.”

Fisher’s daughter-in-law, Kari Magill, attached a note with the returned book that stated its due date may have been overlooked because Fisher was “preparing to start a family at the time.”

“Please accept this (rather late) overdue book return,” Magill wrote. “Perhaps you might consider waiving the fine, as Mary passed away in 1967?”

An obituary for Fisher, originally written by Ann Arbor News more than 50 years ago, is available on the library’s digital archive. She reportedly passed away on May 16, 1967, and had a funeral service at Muehlig Funeral Chapel three days later. While details of her passing were not disclosed, the obituary states memorial contributions to the Asthmatic Fund were welcome.

Fisher was laid to rest in Arborcrest Cemetery.