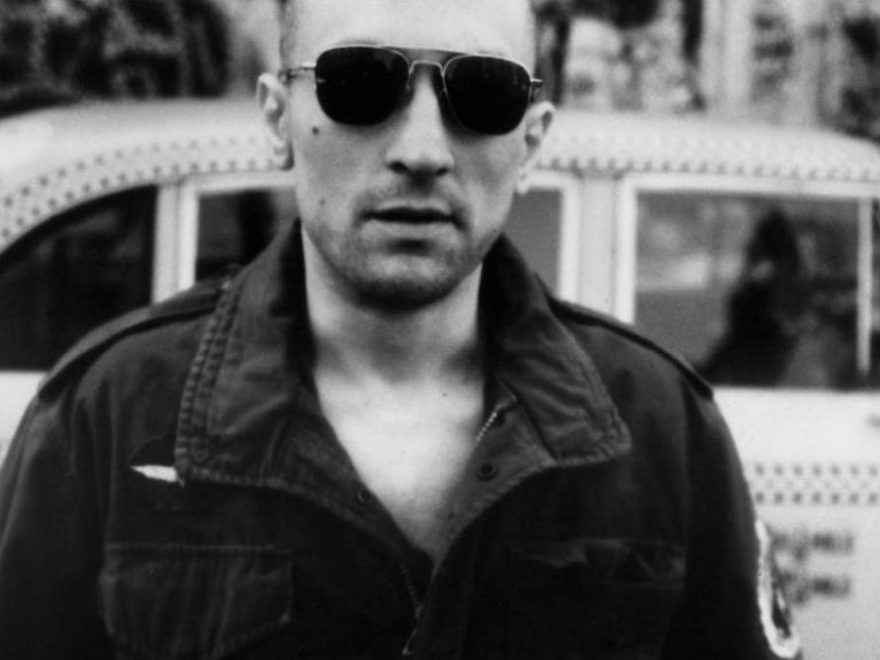 I watched two great pieces of art made as moving pictures in the past few days – tonight’s episode of that compelling documentary series of success and harsh, abrupt, public failure, The Apprentice, and the Martin Scorsese film Taxi Driver on Friday night at the Academy Cinema in downtown Auckland.

Scorsese’s 1976 masterpiece stays with you. It influences and informs the way you observe things in the world around you, and sure enough a scene came back to me when I was watching The Apprentice.

Five contestants entered the show tonight. Four were left standing at the end. It was shocking to watch their desperate attempts to hang on to their place, and hold on to their dream of being chosen by Mike Pero to become New Zealand’s next top entrepreneur. They cried, they collapsed, they cringed. God almighty. It was as though the very core of their being was at stake and that was exactly the case.

And so to a speech made by a wise old cabbie in Taxi Driver. He delivers it to Robert de Niro’s deranged character Travis Bickle. He says to him, “Look at it this way, you know – a man takes a job, and it becomes what he is. You know, like you do a thing and that’s what you are. You get a job, you become the job. You get a lawyer, another guy’s a doctor, another guy dies, another guy gets well, and you know, people are born.”

There’s a bit more of this, and Travis replies, “Yeah, I don’t know. That’s about the dumbest thing I ever heard.”

Great comeback! But actually it’s a profound speech about taking control of your destiny and fate, and you can see the way these forces operate in The Apprentice. The reality TV series sets the contestants a range of menial and humiliating tasks. They have to go about it with good grace, and invest themselves in whatever it is they’re asked to do – they become the job. And the job becomes a matter of life and death.

Heavy, man, but that’s the way it is in late-capitalism democracy. Most work is meaningless. The point is to survive and prosper. On last night’s The Apprentice, the contestants had to sell wine to old people. Who cares about old people? Not the contestants, but they did their best; and Pero judged that the worst was Kennedy, a youthful go-getter who got told to get lost.

He was almost incoherent with disappointment and it was sad to see him go. It leaves Stephen with the staring eyes, beautiful Vanessa, he-man Michael, and Erna the South African with a hysterical laugh. It’s getting down to the wire. It’s getting real, or as real as reality TV gets. It’s the business section come to life. It’s a weekly appointment with death.

I really want Stephen to win. He has a genius about him; he stands out from the crowd, as surely as Travis Bickle.