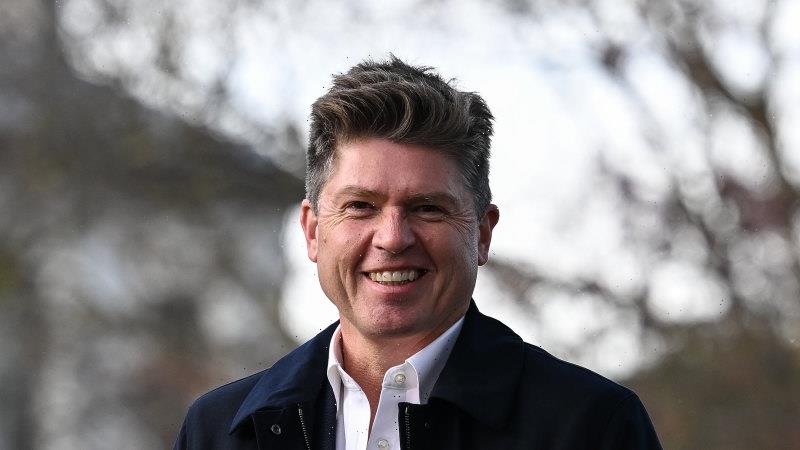 The Labor Party has asked the Australian Electoral Commission to investigate the Liberal candidate for the seat of McEwen, in Melbourne’s outer north, over whether he gave false information about where he lives in breach of Commonwealth laws.

Richard Welch is seeking to topple Labor’s Rob Mitchell who holds McEwen by 5 per cent, but the Liberal Party believes it could win the blue-collar electorate hit hard by lockdowns and has poured significant resources into it. 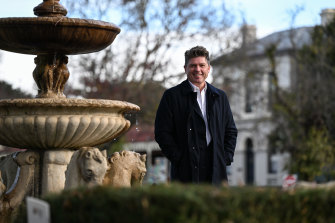 However, the ALP has raised fresh concerns about information Welch provided to the electoral commission. The Liberal candidate signed his nomination form on April 1 and lodged it with the commission on April 16, listing a Wallan address in the seat of McEwen as his home address, but he currently lives 50 kilometres away in Viewbank, in the electorate of JagaJaga.

Welch last week told The Age he returned to Australia in 2019 after many years travelling between London and India, had been living in Wallan for 18 months but had not moved his young family into McEwen. He subsequently told Nine News on Saturday while he was living in Wallan at the time of lodging his nomination form, he had since moved to Viewbank after his lease was terminated on April 18 because the landlord sold the house.

Land title documents, obtained by Labor, show Welch has owned the Viewbank property since August 2021, and is his only property.

Welch has maintained he has always fully complied with Commonwealth electoral laws and that he “strongly rejects” any suggestion otherwise. 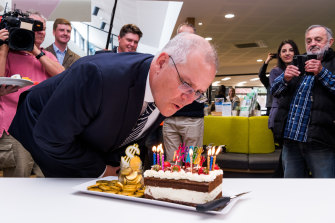 “At the time of signing and lodging my nomination form I was living in Wallan,” Welch said in a statement. “Subsequently, I moved after my lease was terminated early when the house I was residing in was sold. It is not possible to update your electoral enrolment details until you have lived at an address for at least one month.”

Under Commonwealth electoral laws, enrolment fraud occurs when an elector makes a false claim in their enrolment, including providing a false name or address. It is an offence to give false or misleading documents or information.

Victorian Labor state secretary Chris Ford has asked the AEC to investigate, saying it was “difficult – if not impossible – to believe” Welch’s permanent place of residence was ever in Wallan based on his comments to the media over the past week.

“Some time after that date but before 16 April 2022, Mr Welch moved to a rental property in the electorate of McEwen without his family and considered that the rental property was his permanent place of residence,” Ford said in his letter to the AEC.

“Some time after 16 April 2022, he moved back to his family home in JagaJaga because the house in McEwen … had been sold by its owners. I note that under the Residential Tenancies Act in Victoria, putting a property up for sale or selling a property are not valid reasons for terminating a fixed-term lease agreement early.

“Considering the above, it is difficult – if not impossible – to believe that Mr Welch’s rental property in the electorate of McEwen was ever his permanent place of residence.”

The Liberal Party has been forced to defend another two candidates who have been referred to the federal police to investigate whether they provided false address details to the AEC.

The LNP’s Lilley candidate Vivian Lobo has been accused of not living at the Everton Park home in Brisbane he provided to the AEC as his address, while the Liberal candidate for Isaacs in Melbourne’s south-east, Robbie Beaton, has also been referred to the federal police after admitting to The Age he provided false details to the commission.

Welch is not the first Liberal candidate for McEwen to attract negative attention. In 2016, Chris Jermyn attempted to gatecrash then Labor leader Bill Shorten’s campaign event but was unable to articulate the Coalition’s health policies and then declared his hatred for journalists.

While in 2019, Labor questioned the eligibility of Phillip Fusco, warning he may be a dual citizen because his father was born in the United States. Fusco claimed he did not hold US citizenship because his birth in Australia was not registered with the American government.

The Australian Electoral Commission has been contacted for comment.