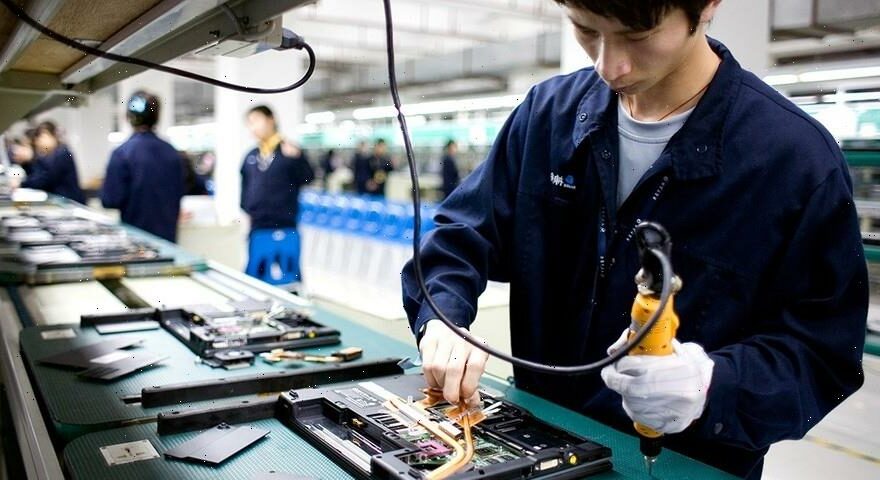 The global chip shortage continues to plague much of the tech industry, and now Samsung is reportedly raising the prices of its microchips for foundry clients by up to 20%.

According to a new report from Bloomberg, the South Korean tech giant is now in talks with various clients over price increases for chip-manufacturing contracts, potentially raising prices by 15-20% to reflect the increasing costs of production. The report also cites global instability as one of the reasons, highlighting the war in Ukraine, the COVID-19 lockdown in China, and rising interest rates and inflation across the globe.

A spokesperson from Samsung declined to comment, but the move wouldn’t come as a surprise given industry trends over the past year. Both the Taiwan Semiconductor Manufacturing Co. and United Microelectronics Corp. are also planning to increase prices by a single-digit percentage either later this year or early 2023, and the former had already increased its prices by 20% back in 2021.

Samsung’s price hike can also be attributable to its $36 billion USD investment last year in its chip division, giving the company access to cutting-edge manufacturing processes including extreme ultraviolet lithography machines in an attempt to dethrone both Intel and TSMC.