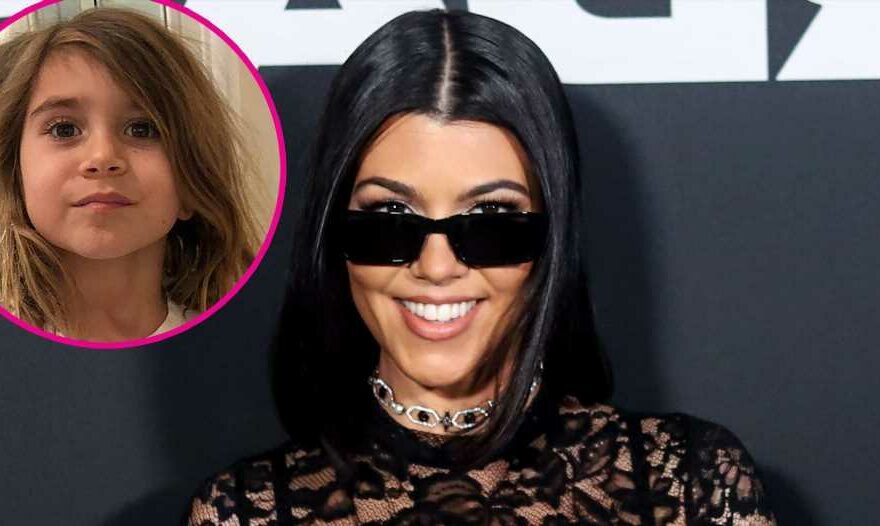 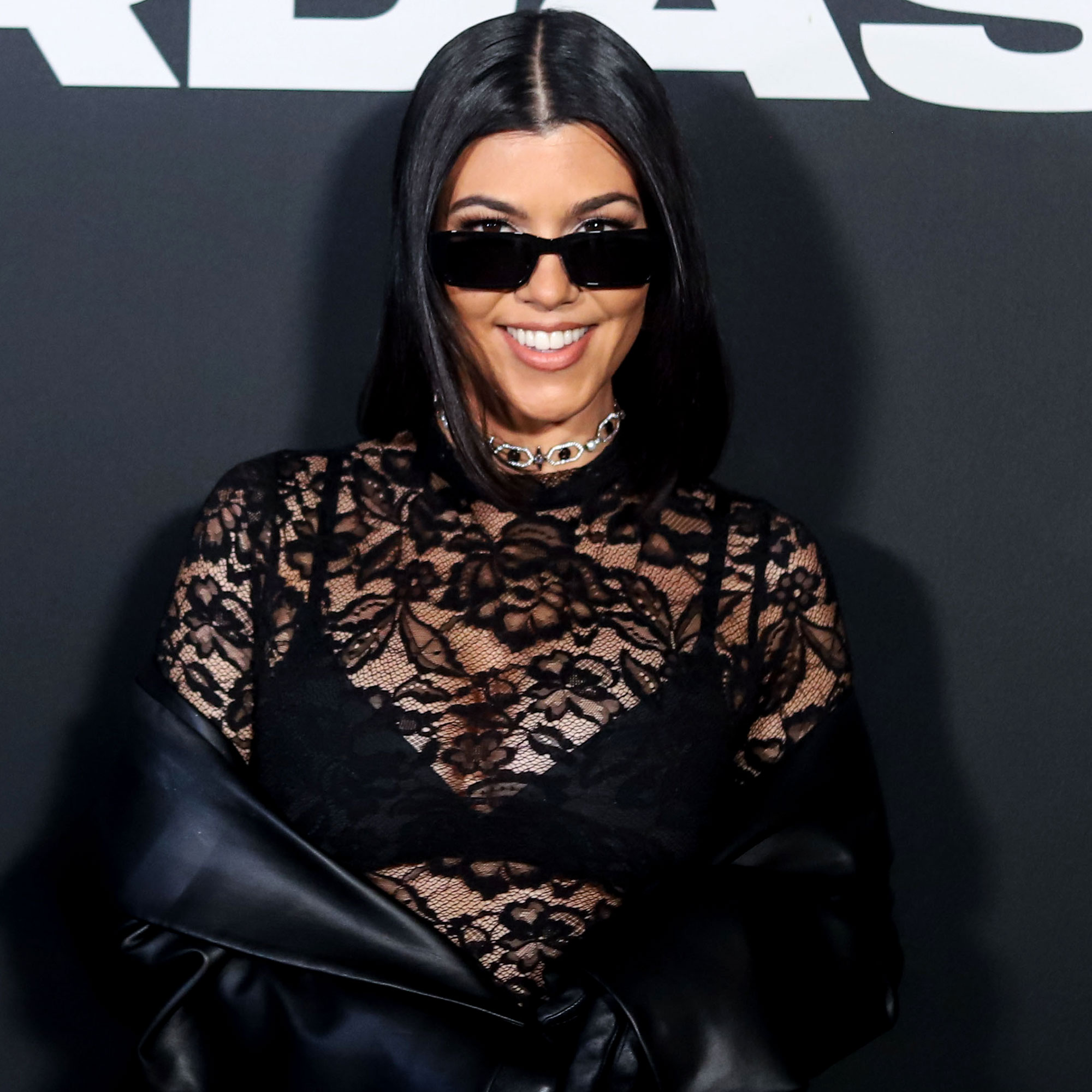 An unbreakable bond. Kourtney Kardashian revealed that she still shares a bed with her 10-year-old daughter, Penelope Disick.

“She’s slept with me every day since she was born and pretty much still does,” the Poosh founder, 43, explained during an appearance on the Tuesday, October 4 episode of the “Not Skinny But Not Fat” podcast. “Unless she has a friend sleep over or unless she leaves me to go sleep at Travis [Barker]‘s or Auntie KoKo’s or Auntie Kiki’s,” she said, referring to younger sisters Khloé Kardashian and Kim Kardashian, respectively.

“But besides that, we are so close,” Kourtney — who shares Penelope and sons Mason, 12, and Reign, 7, with ex-boyfriend Scott Disick — gushed, adding that her daughter is her “mini me.” The Kardashians star continued, “I can’t even explain it. She is my girl that I do not worry about.” 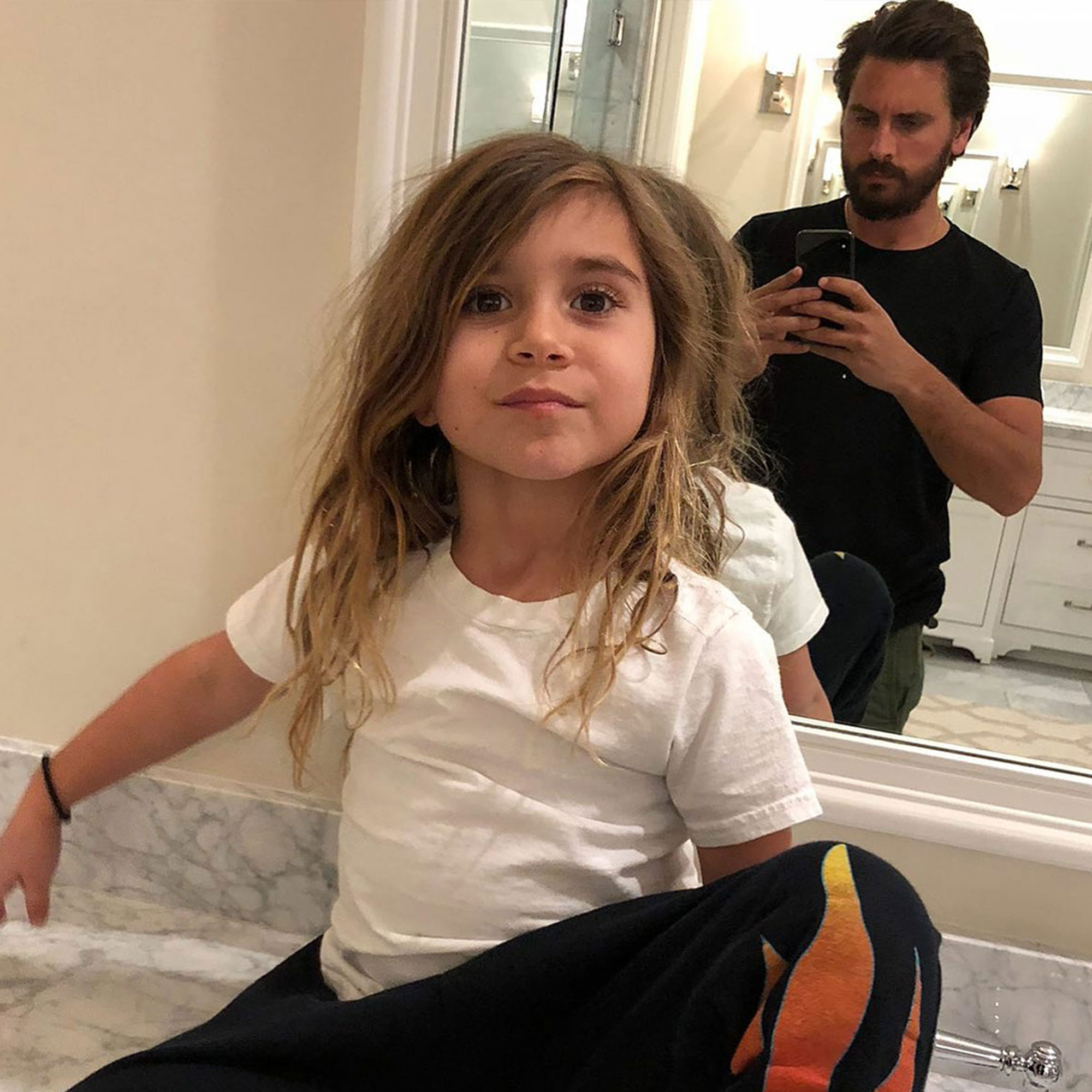 Kourtney also revealed that despite tying the knot with the Blink-182 drummer, 46, earlier this year, the newlyweds don’t technically live together. “We want our kids to also feel really comfortable and they have both lived in their homes their whole lives for the most part, and they each have their rooms and we are a block away,” she said, adding that “there will be” a main house for their blended family to live in soon.

In the meantime, Kourtney and the Meet the Barkers alum have “routines within our house” that work for them. “When the kids are at their dad’s house, I stay at his house and there’s still nights when we’ll stay at each other’s houses in between,” she explained. “I get up at 6 in the morning and I carpool every morning, and then I go straight to his house and have matcha. He has it ready for me.”

The California native continued: “We have, like, a thing and he comes over every night no matter what. He comes over here and kisses me whether it’s midnight and he is getting back from the studio or whatever.”

Kourtney and the rocker, who first went public with their relationship in January 2021, have always had a close relationship with each other’s children. “They became friends living in the same neighborhood and hang out a lot,” a source exclusively told Us Weekly at the time. “Their kids’ friendship had Kourtney and Travis spending a lot of time together.”

The twosome got engaged in October 2021 and exchanged vows twice before they officially tied the knot in a lavish Italian ceremony in May.

Though the first season of Hulu’s The Kardashians chronicled their IVF journey, Kourtney revealed last month that she and Barker decided to take a break from the grueling process. “We started an IVF journey, but I stopped. It was a lot. I took a break to just focus on our wedding and getting married,” the Keeping Up With the Kardashians alum told WSJ. Magazine in September.

Everything Kourtney Kardashian Has Said About Having Another Baby

She confirmed on the “Not Skinny But Not Fat” podcast that they are “done with IVF,” but still hopeful that they might have a baby together. “I got to a place where I just felt, like, exactly how timing was everything with me and Travis. I feel — truly — like if it’s meant to be, It’ll happen,” Kourtney said on Tuesday. “[We’re have] prayers and hope that God blesses us with the baby.”