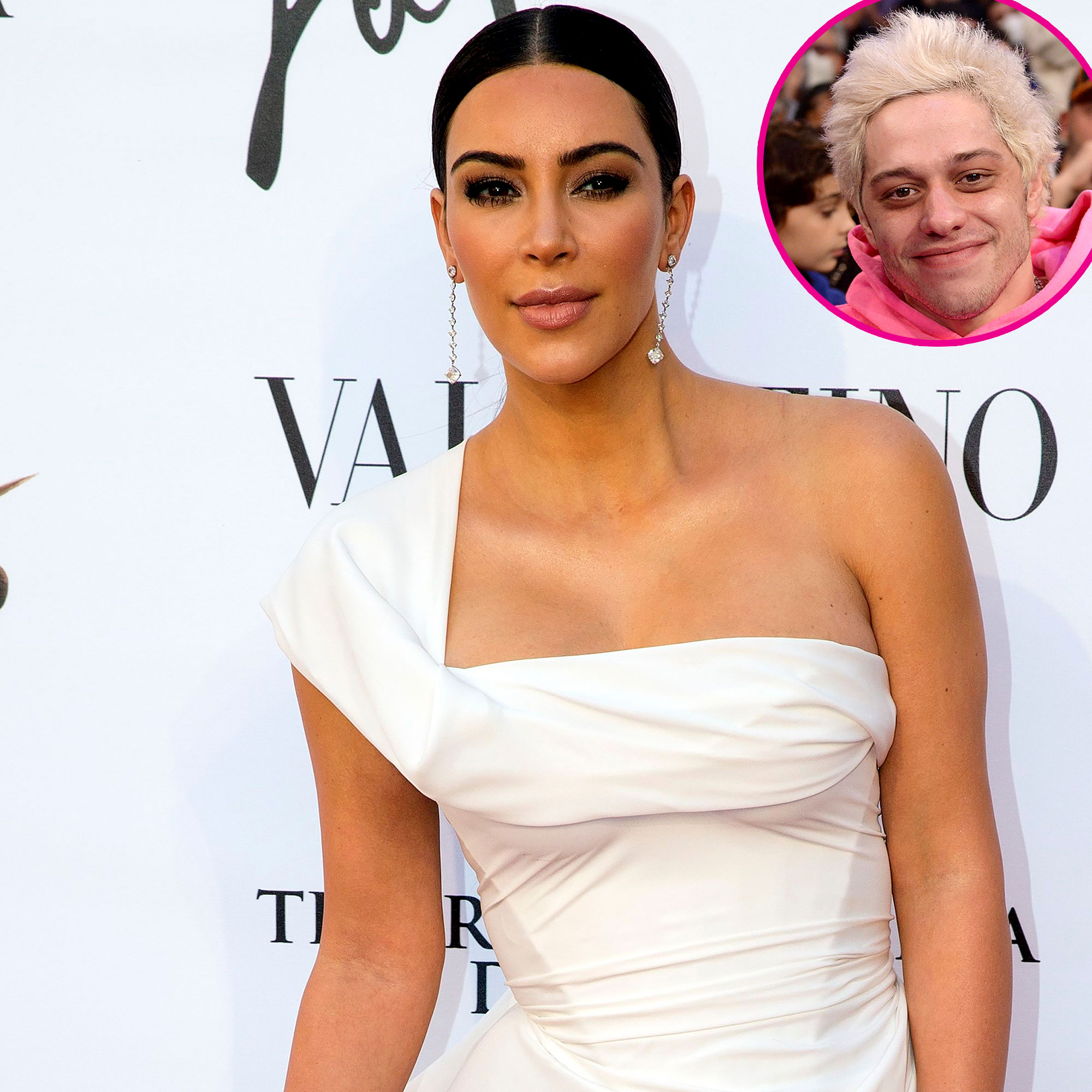 Sister swap? Kim Kardashian took a page out of Khloé Kardashian’s book when she posted a cryptic quote via her Instagram Story.

“A man won’t know what he is really capable of until he FACES what SCARES him,” the message shared by the Skims founder, 41, on Wednesday, December 29, read. “Fear exists NOT to stop you. Fear exists to make you STRONGER and BRAVER. Approach every problem and challenge with the attitude that it’s happening to help you GROW.”

Kim did not provide any context for the quote. While Khloé, 37, frequently shares similar cryptic messages via her Instagram account, it is unusual for her older sister to do so.

The post comes amid the KKW Beauty founder’s ongoing divorce from Kanye West, with whom she shares daughter North, 8, son Saint, 6, daughter Chicago, 3, and son Psalm, 2. The pair split in February after six years of marriage.

Kim has since moved on with Pete Davidson after they connected when she hosted an October episode of Saturday Night Live. The couple confirmed they are dating in November when they were spotted holding hands in Palm Springs, California.

“Kim and Pete are getting serious. Things have definitely escalated quickly but in a healthy, fun way,” a source exclusively told Us Weekly earlier this week. “Right now, they are just enjoying their time together and seeing where things go.”

The reality star “doesn’t want to rush into anything too serious” too soon with the comedian, 28, but is enjoying the “early stages” of their relationship. “They are super smitten over each other though, that’s for sure,” the insider said.

Everything Kanye Has Said About Kim Since Their Split

As Kim’s romance with Davidson made headlines, West, 44, publicly pleaded for a reunion with his estranged wife.

“SNL making my wife say ‘I divorced him’ on TV because they just wanted to get that bar off and I never have seen the papers. We’re not even divorced,” the rapper claimed during an appearance on Revolt’s “Drink Champs” in November. “So how we — because [it’s] no joke to me, my kids want their parents to stay together. I want their parents — I want us to be together.”

A source assured Us earlier this month that Davidson “is not worried about Kanye trying to get back with Kim,” noting that the actor is “very laid-back and understanding.”

As for Kim, the insider revealed that she “was surprised by his comments about wanting to get back together” but she “knows Kanye is a good person and [she] respects him.”