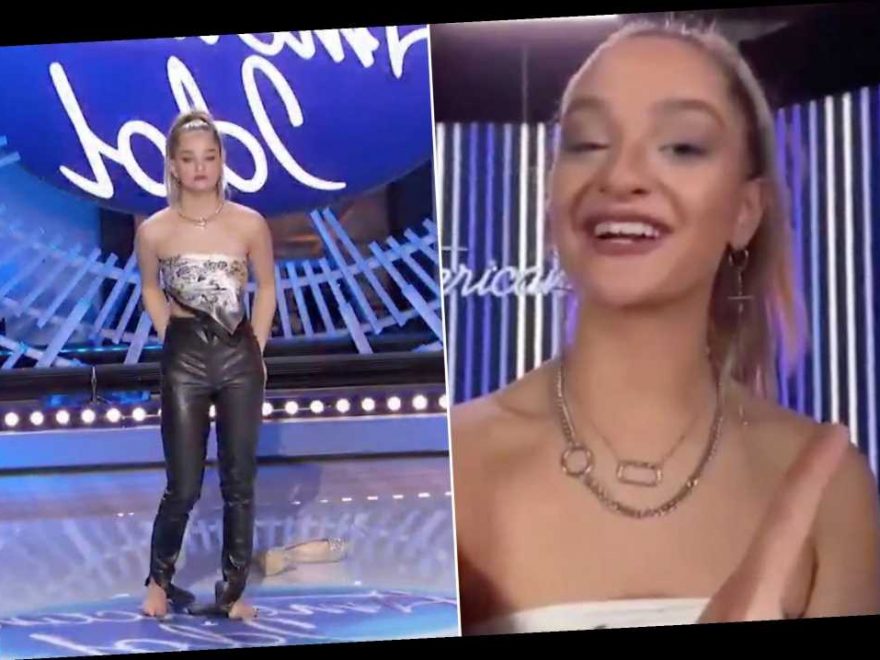 Nikki McKibbin detailed past addiction struggles before her death

Kellyanne Conway’s 16-year-old daughter Claudia nervously takes her shot at becoming the next “American Idol” in a teaser for the show released this week.

The teen is introduced as a “social media sensation” as she strolls out before the TV talent show’s celebrity judges in a promo for Sunday’s premier for the new season.

Her 54-year-old mom, an advisor for former President Trump, was shown on a giant screen during her daughter’s audition, while her 57-year-old dad, Lincoln Project co-founder George Conway, was shown chatting to her.

“I’m very nervous, but very excited,” the teen admitted before facing the judges while dressed in a halter top and tight black leather trousers.

The tease ended with her looking crestfallen as the judges give their verdicts on her performance.

“We’re looking for an American Idol,” Perry tells her.

“You heard that right. @claudiamconwayy is looking for a golden ticket,” the show wrote on Twitter as it shared the promo. “Find out Sunday if she has what it takes to be #TheNextIdol.” 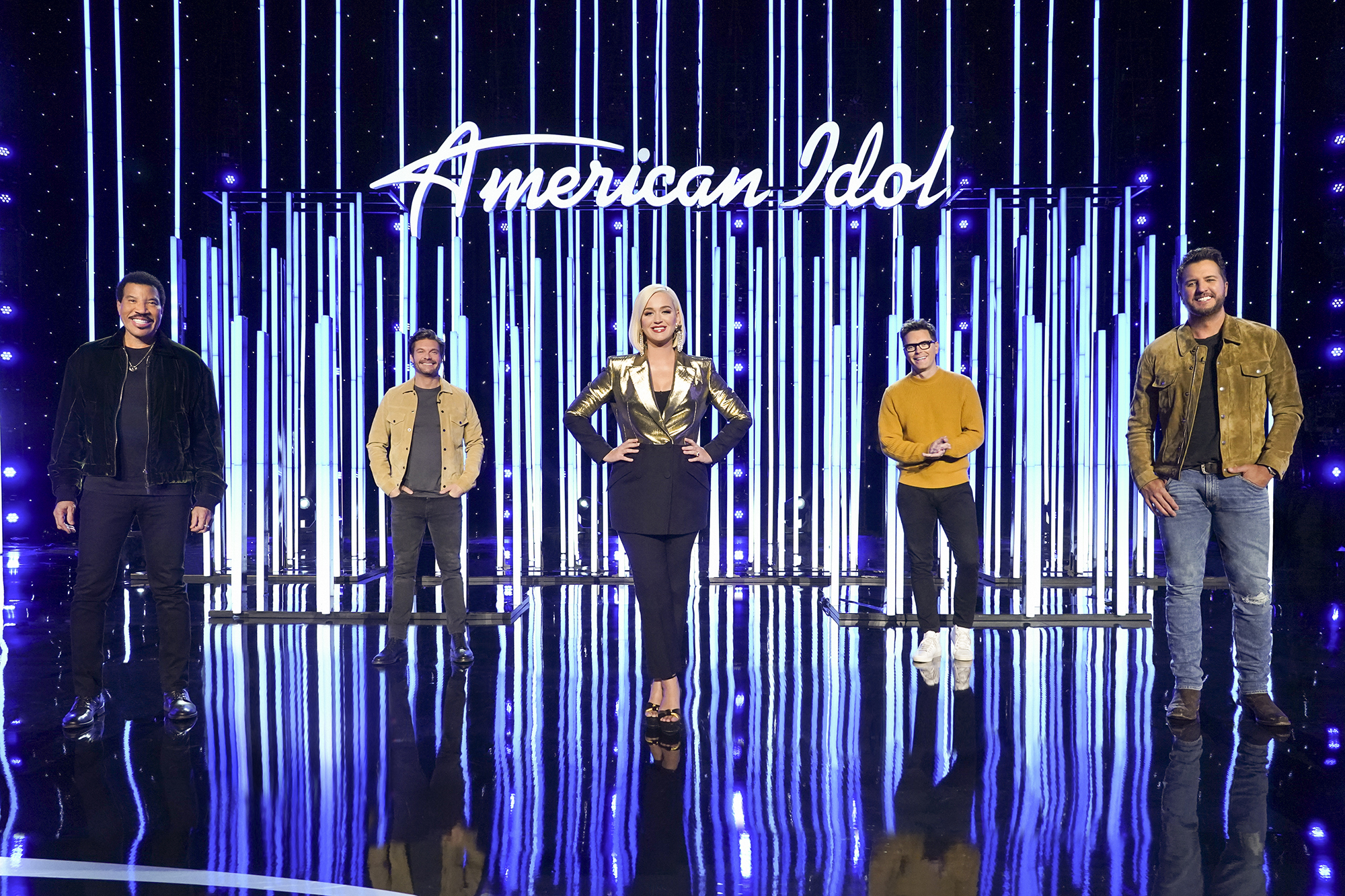 Conway first hinted that she was auditioning in November — months before her latest drama with her mother saw police visiting the family’s mansion in Alpine, New Jersey.

The teen posted a series of videos claiming her mother was abusive and had also accidentally posted a topless photo of her.

“Kellyanne, you’re going to f–king jail,” she said in one video, later backtracking and saying she knew her mom “would never, ever post anything to hurt me like that intentionally.”