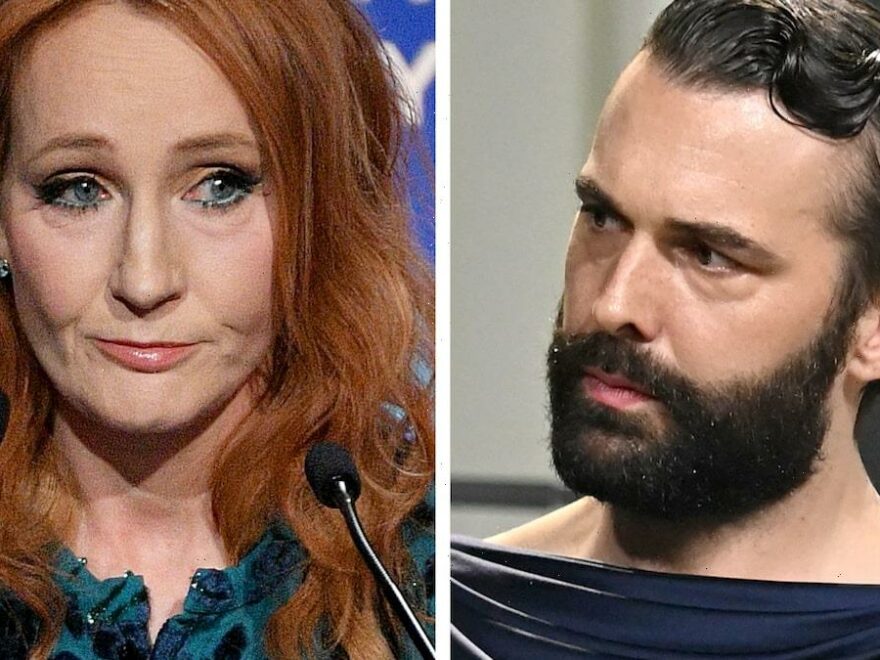 Her latest ignorant post comes as Warner Bros. ramps up promo for a new Fantastic Beasts movie and a Harry Potter reunion special.

J.K. Rowling is once again trending for all the worst reasons, as the “Harry Potter” author fired off yet another transphobic tweet that has Twitter up in arms.

On Sunday, the writer shared an article from The Sunday Times about how police in Scotland are choosing to record rapes by suspects who were assigned male at birth as being committed by a woman should the suspect identify as female. The piece itself was about some of the backlash the plan was getting — backlash with which Rowling clearly agreed.

“War is Peace. Freedom is Slavery. Ignorance is Strength. The Penised Individual Who Raped You Is a Woman,” she posted. 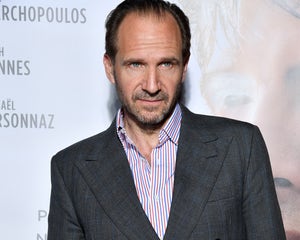 She quickly started trending over the message. While the post has nearly 70k likes, it also garnered 9.5k responses and 25.6k quote and re-tweets — with most of the latter being criticism of Rowling herself for expressing her transphobic views yet again.

Among those calling out the author? “Queer Eye” star Jonathan Van Ness.

“The biggest threats of violence against women has always been cis gender men. Not trans women, unless Jk’s constant transphobic cherry picked vitriol convinces you otherwise,” the reality star, who identifies as nonbinary, tweeted on Monday morning.

“But as trans women are assaulted, deprived of work, killed, and raped JK is safe in her mansion,” concluded Van Ness.

This is hardly the first time Rowling has caused controversy with her comments on the transgender community, comments which have labeled her a TERF, a trans-exclusionary radical feminist.

All three of the “Harry Potter” franchise’s young leads, Daniel Radcliffe, Emma Watson and Rupert Grint, have condemned Rowling’s views in the past. They’ve been joined by co-stars including Evanna Lynch, Katie Leung, Bonnie Wright, “Fantastic Beasts” star Eddie Redmayne and even Warner Bros., who makes the Wizarding World films.

“Transgender women are women,” said Radcliffe after a 2020 thread of Rowling’s caused considerable backlash. “Any statement to the contrary erases the identity and dignity of transgender people and goes against all advice given by professional health care associations who have far more expertise on this subject matter than either Jo or I.”

“Trans people are who they say they are and deserve to live their lives without being constantly questioned or told they aren’t who they say they are,” Watson concurred. Grint agreed with his co-stars, adding, “I firmly stand with the trans community and echo the sentiments expressed by many of my peers. Trans women are women. Trans men are men.”

Out Monday was the first trailer for “Fantastic Beasts: The Secrets of Dumbledore,” while HBO Max has also been teasing its “Harry Potter” 20th anniversary special, which drops January 1, 2022.

J.K. Rowling Getting Slammed Over Tweets Seen as Anti-Trans … Again