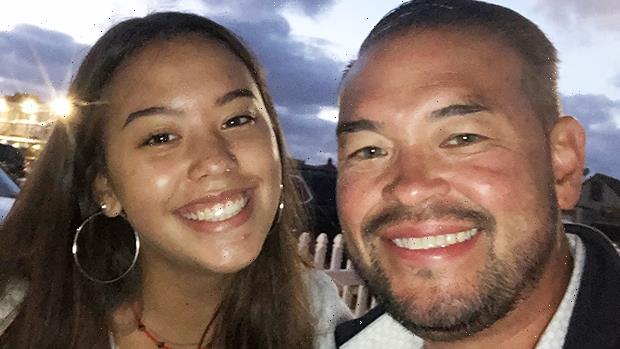 Jon and Hannah Gosselin have been enjoying some daddy-daughter time in LA ahead of the holidays, and he opened up about why he’s still hopeful about reconciling with his other kids, thanks to her.

Hannah Gosselin, 17, is the apple of her dad, Jon Gosselin’s, 44, eye, as he surprised his daughter with a last-minute trip to Los Angeles ahead of the holidays to do the only thing she wanted to do — meet Snoop Dogg and visit the Diamond Dentist! While she was able to check off one of those things from her bucket list, her father wanted to spoil his little girl a little extra as she tries to help repair their family dynamic.

“Hannah’s a free spirit,” Jon told HollywoodLife EXCLUSIVELY on Nov. 22, as he watched Beverly Hills’ Dr. Anjali Rajpal bling out his daughter’s tooth. “I hope her opening up will allow the others to open as well so maybe the others will start speaking their mind more freely, knowing they have a voice then. A mentorship almost. Hannah’s doing it, maybe we’ll do it too.”

Jon split from Hannah’s mom Kate Gosselin, 46, in 2009 after a decade of marriage. The former couple shot to fame with their TLC TV shows about their family dynamic which includes twins Mady & Cara, 21, and Hannah’s sextuplet siblings Aaden, Leah, Alexis, Joel and Collin, 17. After a messy divorce, Collin and Hannah made the decision to live with their father while their siblings remained under Kate’s roof. Jon has openly discussed his frustrations that his other children won’t speak to him, despite his support for Hannah’s relationship with them. Although Hannah has had relationships with her siblings over the years, she admitted to HL that she too hasn’t heard from them but is hopeful that changes soon. 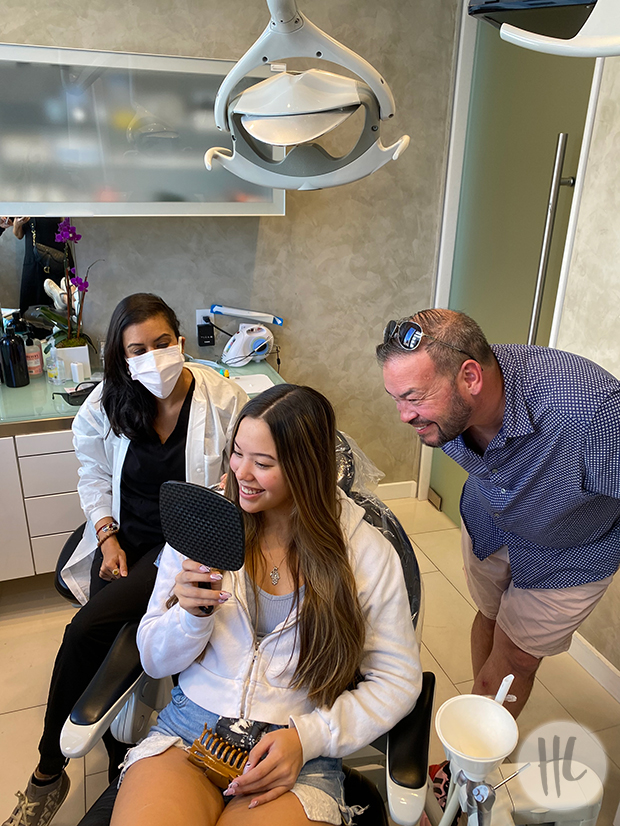 The Amazon employee and busy DJ hopes that his other children will use their own voices, just like he’s taught Hannah. “It’s not just me speaking for her or mom speaking for her or the others,” Jon said. “Maybe they’ll see, “I can speak, too. I have a voice as well.” 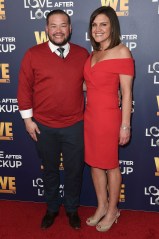 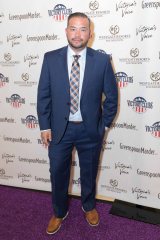 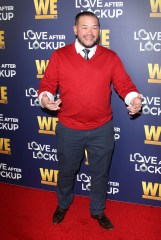 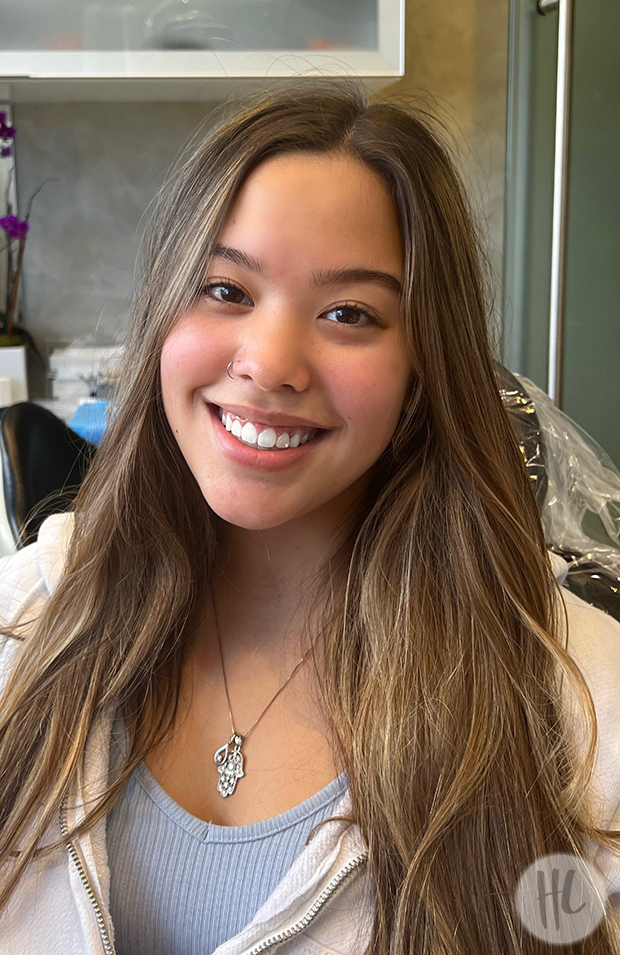 While most parents dread the fact that their kids turn into adults, Jon feels the opposite. I’m actually looking forward to have 18-year-olds,” Jon revealed. “I’ve been looking forward to that for what, 12 years? I’m hoping that there will be willingness to venture out and find each other, free the coupe kind of thing and free the nest.” 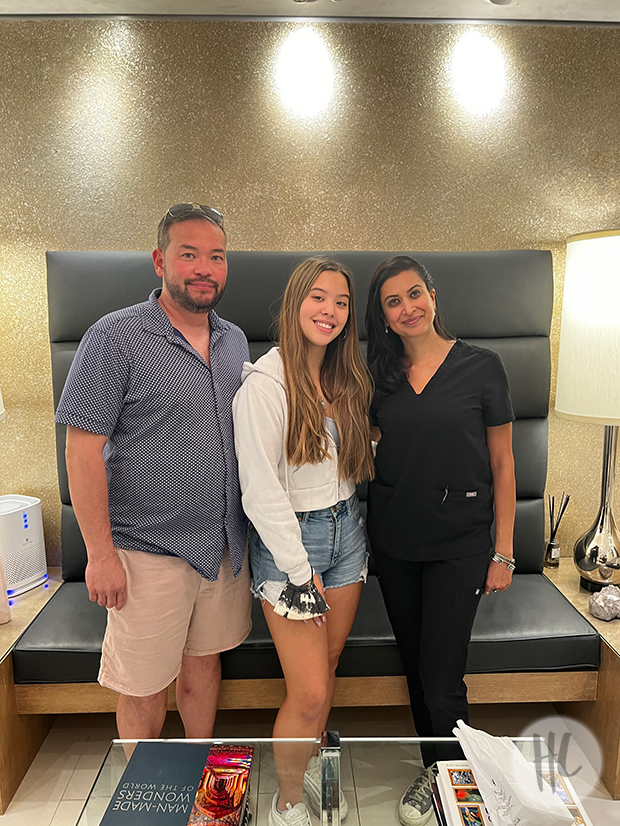 With the holidays officially here, Jon has happily soaked in every moment with Hannah on vacation before she finishes off senior year and heads to college somewhere sunny this fall. “Eating good food and just enjoying the city,” Hannah said of what she wanted to do with her dad before celebrating Thanksgiving at Jon’s mother’s house back home in Pennsylvania. “It’s so warm and pretty here and it’s cold outside at home. I like to go shopping. He doesn’t like to shop with me! I’m really excited about the diamond in my tooth. It’s really cute.”