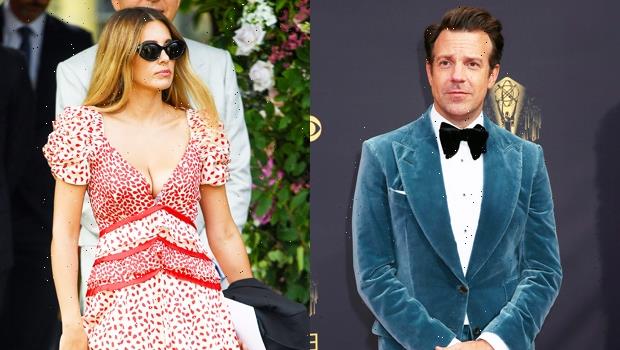 Jason Sudeikis and ‘Ted Lasso’ co-star Keeley Hazell packed on the PDA while in Mexico ahead of Thanksgiving weekend.

Jason Sudeikis and his Ted Lasso co-star Keeley Hazell are enjoying a pre-Thanksgiving getaway in Mexico. The 46-year-old actor was spotted kissing the English model and actress, 35, while in Cabo San Lucas on Monday, Nov. 22. The couple enjoyed a stroll on the beach, where they stopped to affectionately embrace and kiss, as seen in photos here. 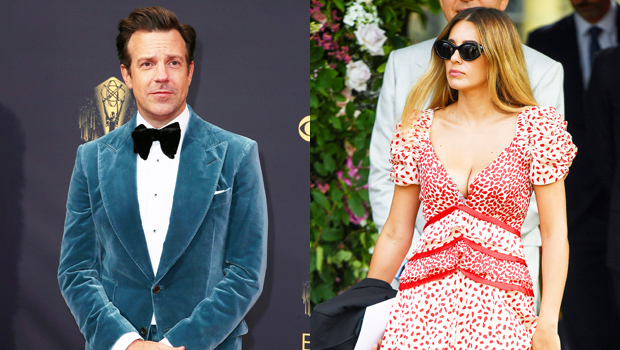 The two were first reported to be romantically linked in February. In June, Jason and the actress — who has a recurring guest role as Bex in Jason’s award-winning Apple TV+ series — confirmed their romance with some PDA in New York. The couple were photographed with their arms around each other while strolling the city in the summer.

A source told PEOPLE at the time: “They’ve been dating for a little while now. They’re just having fun. It’s nothing serious at this point.” The two have reportedly known each other for many years. Keeley also had a small role in Jason’s 2014 film Horrible Bosses 2. The romance marks Jason’s first relationship since his split from longtime partner Olivia Wilde, which was reported in November 2020. 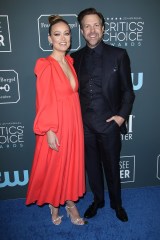 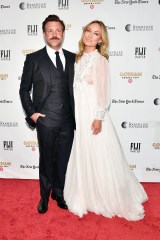 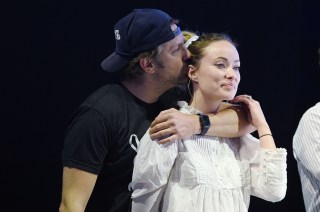 A source told PEOPLE that the split occurred at the beginning of 2020. They share children Otis, 7, and Daisy, 5, together. “It’s been amicable and they’ve transitioned into a great co-parenting routine,” the source said. “The children are the priority and the heart of the family’s relationship.” Olivia has since been dating Harry Styles. 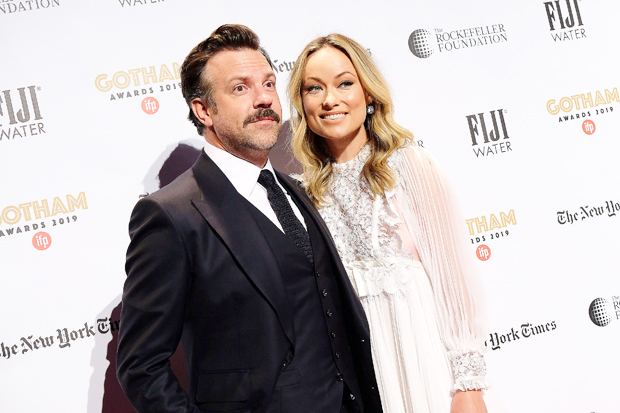 Jason and Keeley’s romance comes amidst a successful year for Ted Lasso, which won big at the 2021 Golden Globes and Emmys. At the latter, the sports dramedy nabbed four wins, including Outstanding Comedy Series and an Outstanding Lead Actor for Jason. The series has also been heralded for its depiction of mental health as it explores the title character’s struggles with anxiety.

Jason spoke of breaking the stigma at a recent public event at the New York Stock Exchange. “People have really responded to that,” he said. “And myself and other people in the cast and the writing staff get messages daily from people thanking them for really opening their eyes to what it means to go to therapy and what it means for someone in their own life to go to therapy and just speaking about these things and taking the stigma off of any form of health whether it be nutrition or mental, emotional health. Anything that you can do to help yourself helps those around you.”