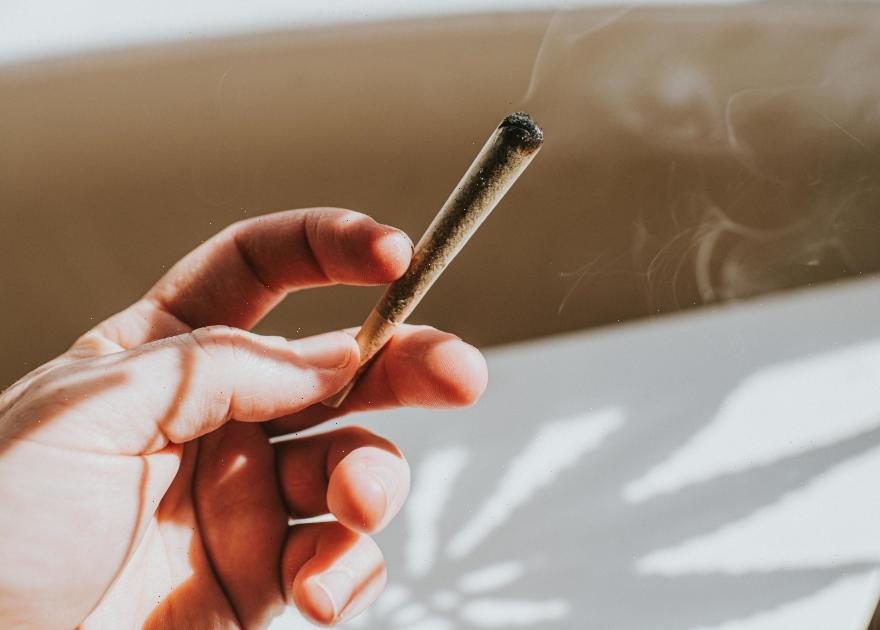 Washington state’s liquor and cannabis board announced on Monday that it will allow adults to claim a free marijuana joint when they receive a COVID-19 vaccination shot. The promotion, called “Joints for Jabs,” is in effect now through July 12, and is a part of the state’s strategy to get more people vaccinated.

The board requires that participating cannabis retailers may provide only pre-roll joints, not including other products such as edibles, to customers ages 21 or older who have received their first or second vaccination shot.

This is not the only strategy the state’s board has employed to increase vaccinations. it also provided liquor licensees the option to offer one alcoholic beverage at no cost to customers with proof of vaccination. The free drink promotion runs until June 30.

Over 3.7 million people are fully vaccinated in Washington state, with 4.4 million people having at least received one dose, according to Our World in Data.

Other states and private companies are offering a variety of incentives to promote vaccinations. The Biden administration is pushing to get 70% of American adults at least one dose by the Fourth of July, and several states are offering promotional incentives that encourage people to get vaccinated. Sixty-two percent of U.S. adults had received at least one dose of vaccine as of last week. This week, it’s increased to almost 64%.