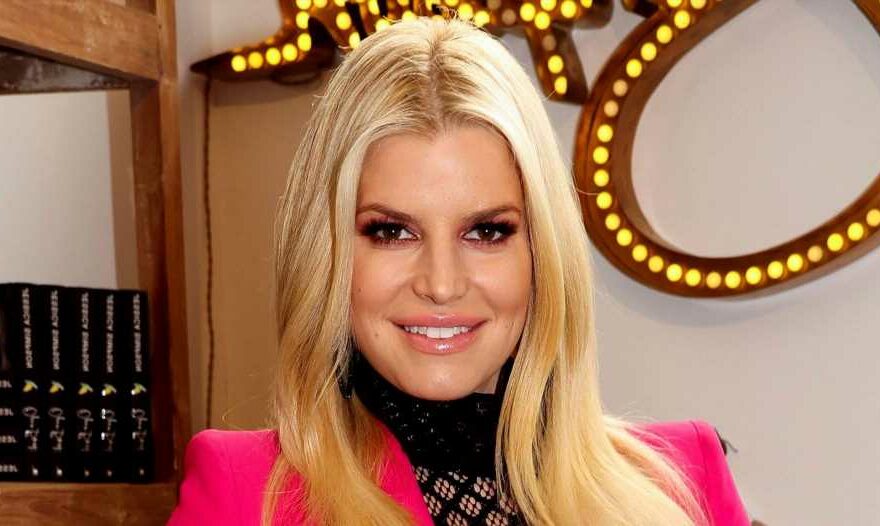 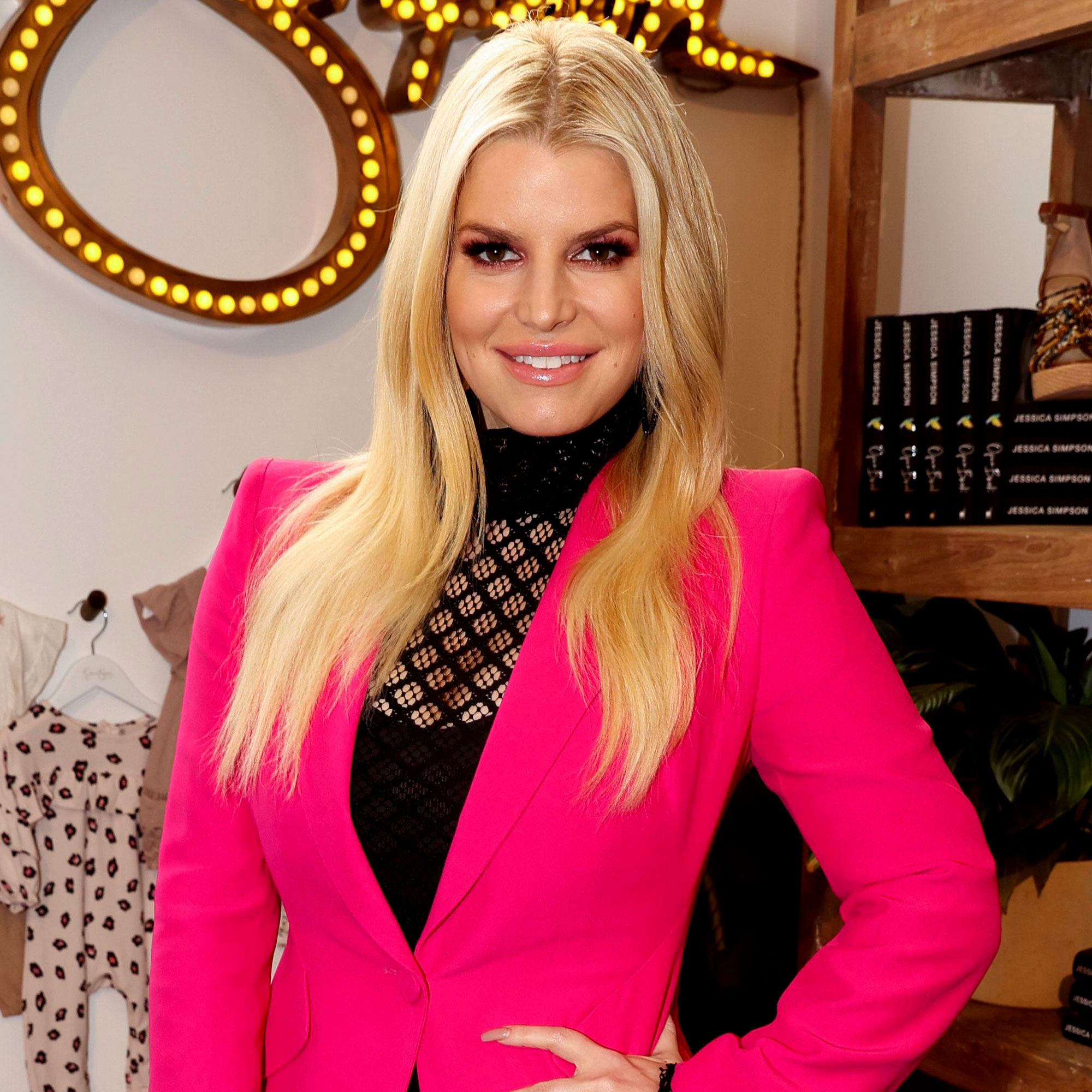 Jessica Simpson is showing herself some love! The fashion designer celebrated her 42nd birthday with a sweet tribute to herself.

On Monday, July 11, Simpson — who turned 42 on July 10 — shared a photo via Instagram, which showed her rocking a sexy black dress. The frock featured cutouts at the chest and at the sides, a popular look among celebs this summer season. The singer accessorized with dangling earrings, stacked bangles and a variety of rings. Simpson finalized the ensemble with glittery sandal heels and had her hair styled in loose waves.

Alongside the photo, the Dukes of Hazzard star wrote a heartfelt letter to herself. “Oh lil Mrs 42 look at you leanin’ into the moonbeams to recharge and radiate a purposeful glowing heart,” she began. “I am so very proud of my faith, resilience and strength over the last 4 decades. Everything in my life that has or hasn’t happened yet makes turning 42 very exciting because I know what it takes personally to remain inside of DETERMINED PATIENCE.”

Simpson went on to share that she feels “I know myself and I do love her very much.” She continued: “I know my purpose and I must say that ladies and gents I am equipped to waltz within every dream I own confidently.” 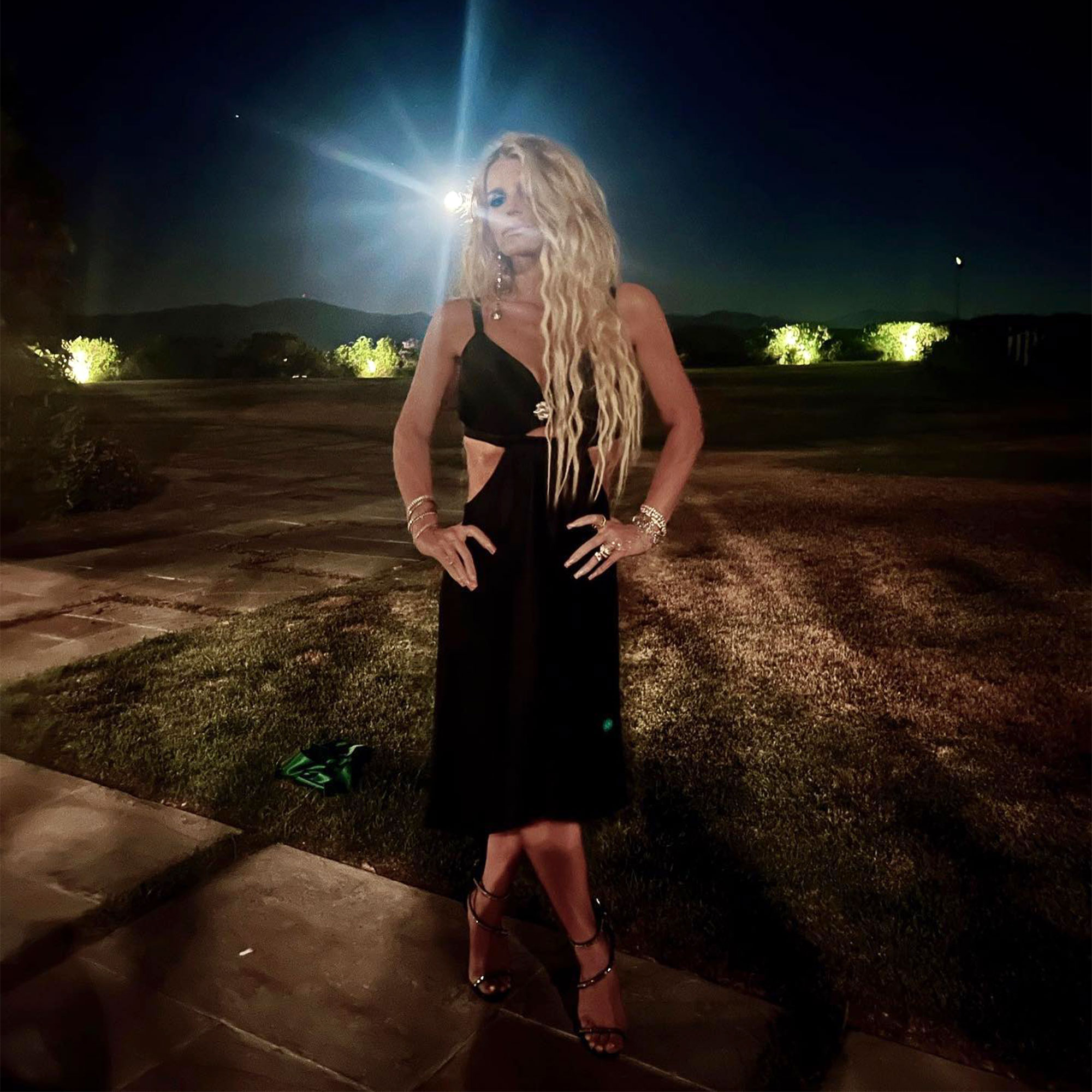 Among her many personal accomplishments is Simpson’s sobriety. In November 2021, she commemorated the four-year anniversary of her sobriety with a social media post about what made her decide to change her life.

“This person in the early morning of Nov. 1, 2017 is an unrecognizable version of myself,” Simpson wrote via Instagram alongside a photo from the day she decided to stop drinking. “I had so much self-discovery to unlock and explore.”

Jessica Simpson Through the Years: From Music and ‘Newlyweds’ to Businesswoman and Mom

The Texas native first told fans about her battle with alcoholism in her 2020 memoir, Open Book. Speaking about the book with Hoda Kotb, she recalled carrying a “glitter cup” that was “filled to the rim with alcohol.” After Halloween 2017, she realized she needed to make a change.

In her November 2021 post, the Blonde Ambition actress explained that she gave up drinking so she could “take back” her light. “Personally, to do this I needed to stop drinking alcohol because it kept my mind and heart circling in the same direction and quite honestly, I was exhausted,” she wrote. “I wanted to feel the pain so I could carry it like a badge of honor.”

Jessica Simpson Collection was launched in 2005 and owned by Camuto group. But in a $117 million deal in 2015, it was sold to Sequential Brand Group Inc. The corporation, which has since filed for bankruptcy, wasn’t growing the company, didn’t have “resources” to create a website, which “stagnated” sales, Simpson told Bloomberg in a January 6 interview.

Jessica Simpson and Eric Johnson’s Sweetest Moments With Their Kids

“I’m like, ‘Well, where is that percentage of money that you’re getting going? Why is not going toward my brand growing?’” she said, explaining the corporation wanted to “blame” her for lack of growth.

But after Simpson and her mom jumped in to overtake creation of the website — and saw success — they set out to buy back majority stake in the company. In November 2021, the Simpson’s $65 million bid for the majority stake was approved.

“Patience, passion, persistence, prayer, throwing’ curve balls and Hail Marys while remaining humbled by grace gave me back my power and my name,” Simpson captioned an Instagram post that shared the cover story. “If this girl with a dream could do it, I know anyone can!”