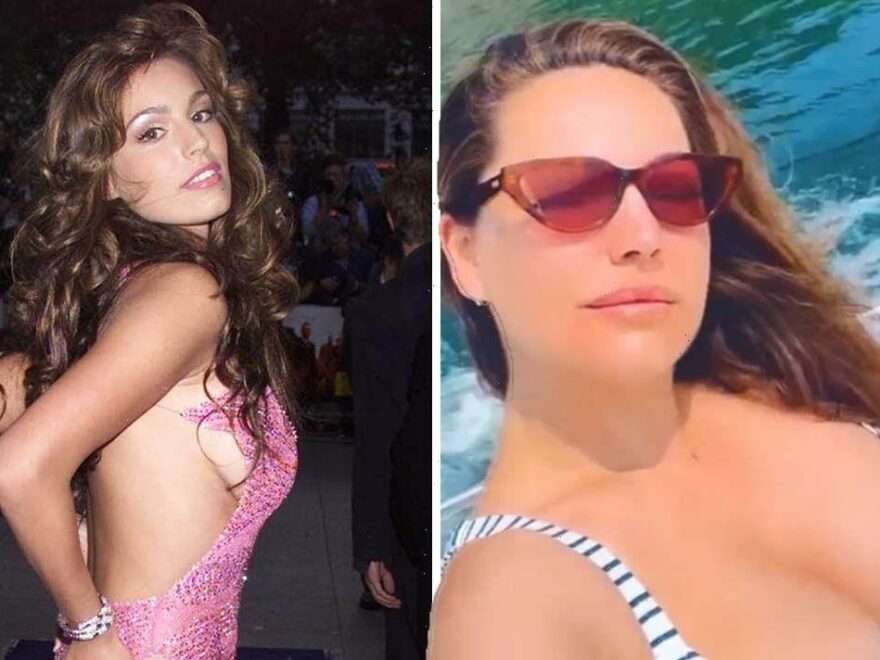 Kelly Brook, 42, has opened up about the reasons behind her fluctuating weight and hit out at “outrageous” trolls making negative comments about her body. The brunette bombshell said that people “aren’t accepting” of celebrities unless they are “embalmed, young, thin and beautiful” forever.

Explaining her experience with body image, Kelly said in a new interview: “We’re all getting older, our bodies all change and hormones play a huge part in how we look.

“There have been loads of reasons why my weight has fluctuated over the years.

“Whether that’s being pregnant and having miscarriages, or whether it has been work stress, lifestyle or perimenopause, and living in LA one minute and the UK the next,” she told The Sun.

Kelly added that she has “been through a lot” and that any trolling she receives because of her weight is “outrageous”.

She says she is happy at her current weight and wearing a size 12. 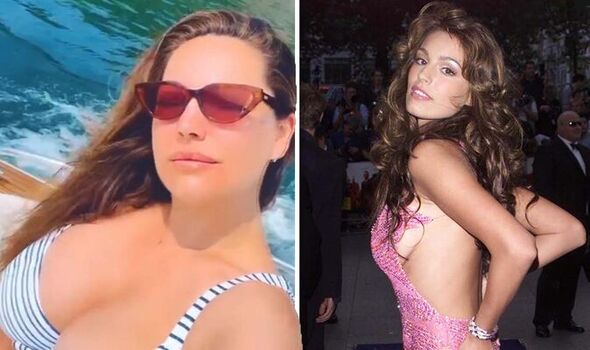 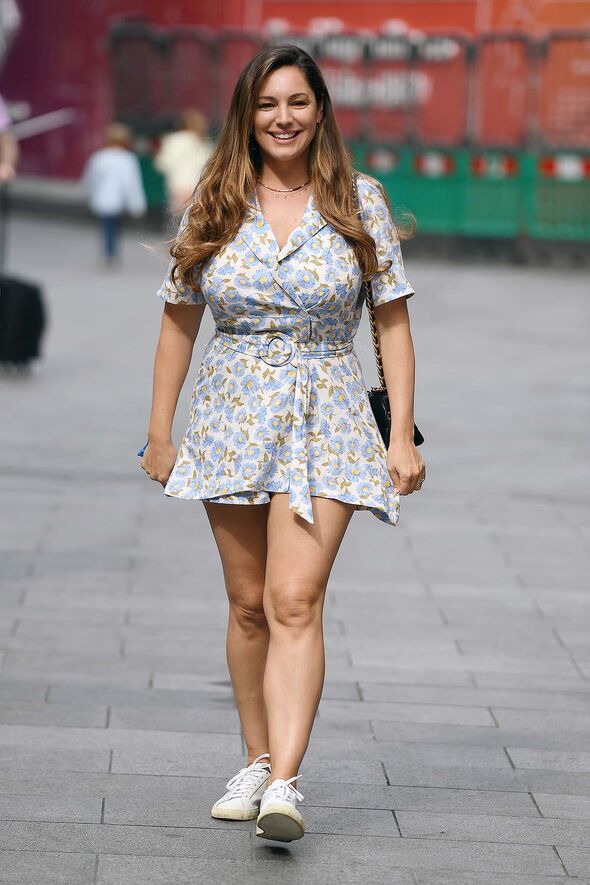 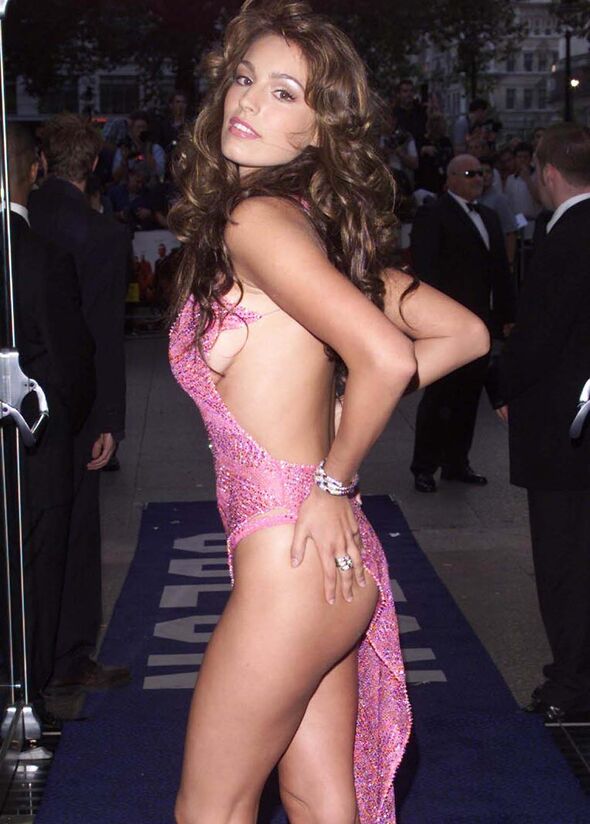 Kelly has been open about her miscarriages in the past.

In 2011, she lost her baby girl when she was five months pregnant with her then-fiancé, rugby player Thom Evans.

Then tragically, she suffered another miscarriage later that year.

Following her heartbreak, the 42-year-old decided she would never have children. 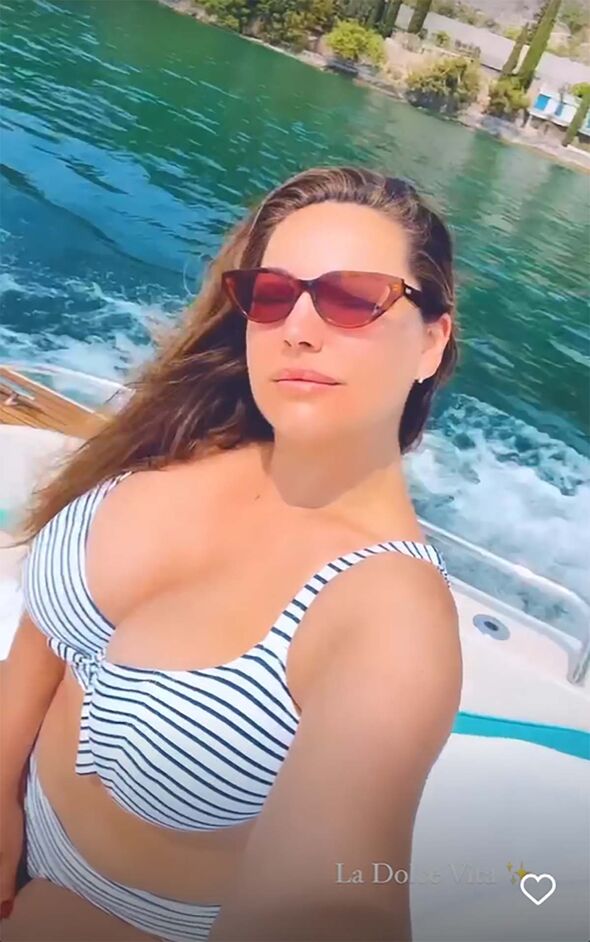 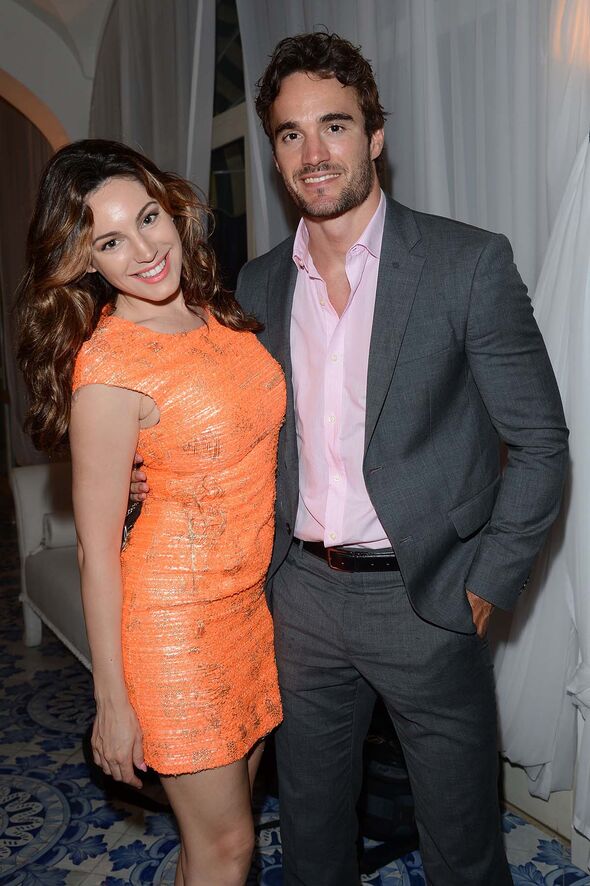 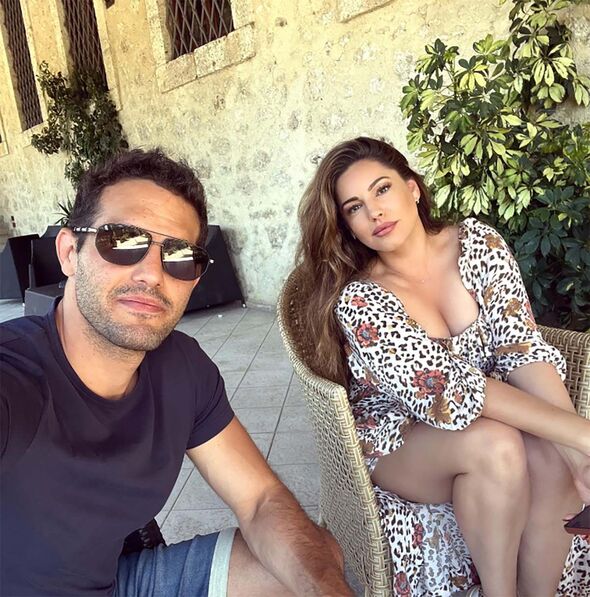 “I’ve realised it’s not something I’ve always wanted and I’m fine with it. It’s sad that it happened and obviously I wish it hadn’t gone that way, but there is life after that,” Kelly added to Fabulous.

Kelly and Thom split in 2013 and he is now in a relationship with Pussycat Doll Nicole Scherzinger after meeting on The X Factor: Celebrity.

The stunning couple have been together for seven years and it is understood that they will tie the knot in Italy this summer.

One hunk that Kelly didn’t manage to pin down was Luther actor, Idris Elba.

Chatting last year, Kelly revealed that the actor “shut her down” after a drunk encounter.

She revealed on Heart Radio in November: “The last time I saw Idris Elba was in a champagne bar and I was pretty tipsy.

“And I saw him, and like most women, was taken a bit kind of like, taken aback.

“And I went behind the bar and I started pretending I worked there, and asked him if he wanted a drink.”

The following morning, Kelly woke up “embarrassed” because she made him a cocktail. So, she decided to message him on Twitter asking if he enjoyed it.

She joked: “His response was, ‘It was awful – thought that counts though, babe, nice to meet you’.”