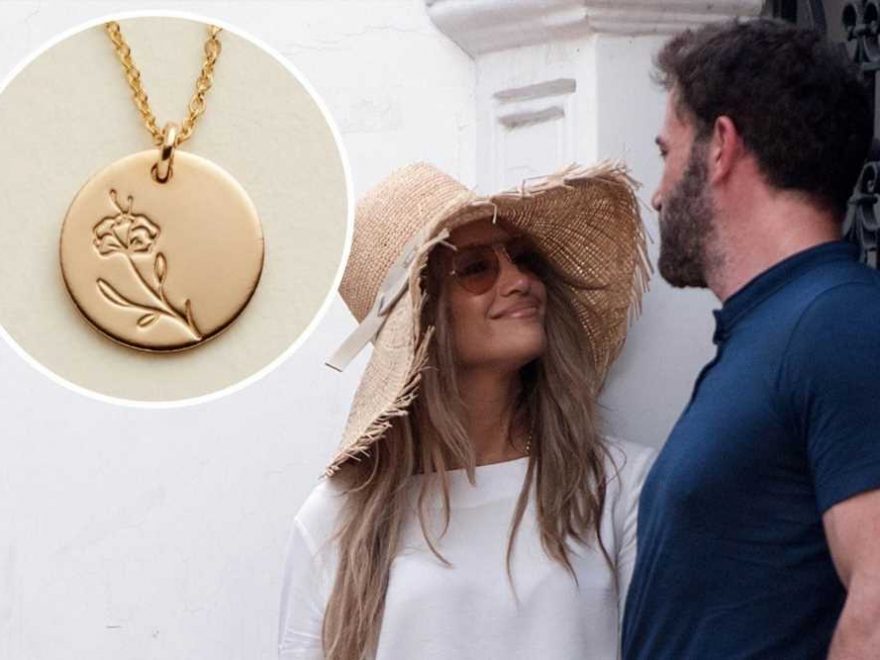 Don’t be fooled by the rocks that she’s got … they’re a gift for her boyfriend’s kids.

Even though Sunday was Ben Affleck’s 49th birthday, Jennifer Lopez reportedly shopped for something special for his two daughters, Violet, 15, and Seraphina, 12.

The star attended producer Jennifer Klein’s annual “Day of Indulgence” event in California with her daughter Emme, 13, where a guest told People the pair picked up meaningful pieces.

“When she stopped by the Made by Mary jewelry station, she and Emme picked out several ‘birth flower necklaces,’ including two for Ben’s daughters,” the source revealed, adding that Lopez planned to bring the bling to her beau’s birthday celebration that night.

The brand confirmed to E! that the mother daughter duo purchased several flower-stamped pieces from the line, including the July Lotus, February Violet, December Holly and January Carnation ($48 each).

It seems Lopez, who recently celebrated her July birthday, plans to match with Emme, Violet and Seraphina, who were born in February, January and December, respectively. 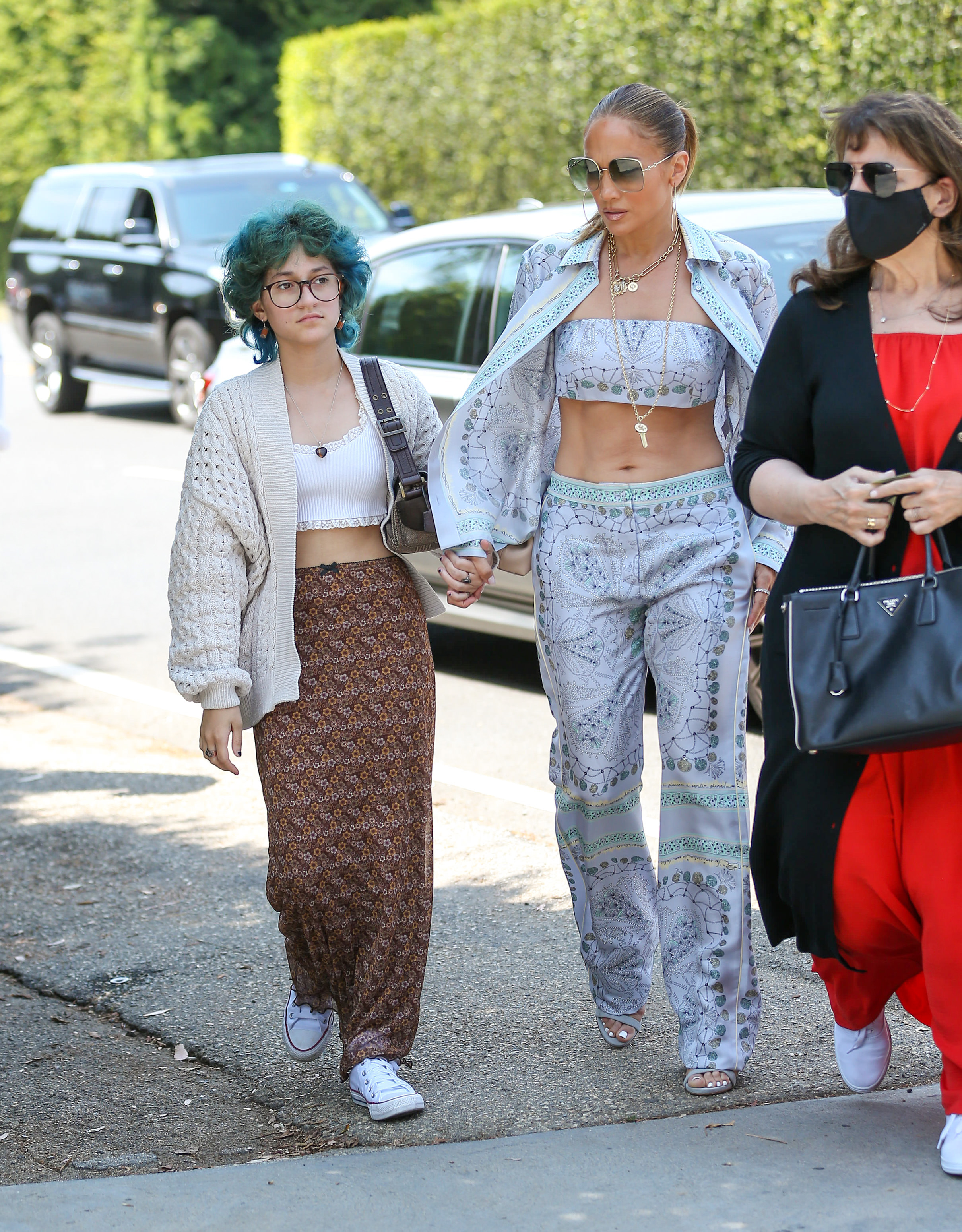 It’s not the first flower necklace in the “Jenny From The Block” singer’s jewelry box, as Affleck gifted her a Foundrae necklace with blossom charms for her 52nd birthday last month.

Bennifer 2.0’s blossoming romance has been filled with a range of jewelry tributes, from accessories nodding to their previous relationship, to the singer’s new “Ben” necklace.

The stars’ rekindled relationship has also included plenty of family time, including trips to Universal Studios. Affleck even joined Lopez and her daughter for dinner on August 12, days before their shopping spree.

Lopez shares twins Max and Emme with ex-husband Marc Anthony, to whom she was married from 2004 to 2014.

Affleck, meanwhile, has three kids – Violet, Seraphina, and a 9-year-old son Samuel – with his ex-wife Jennifer Garner. The pair split in 2019 after a decade of marriage.