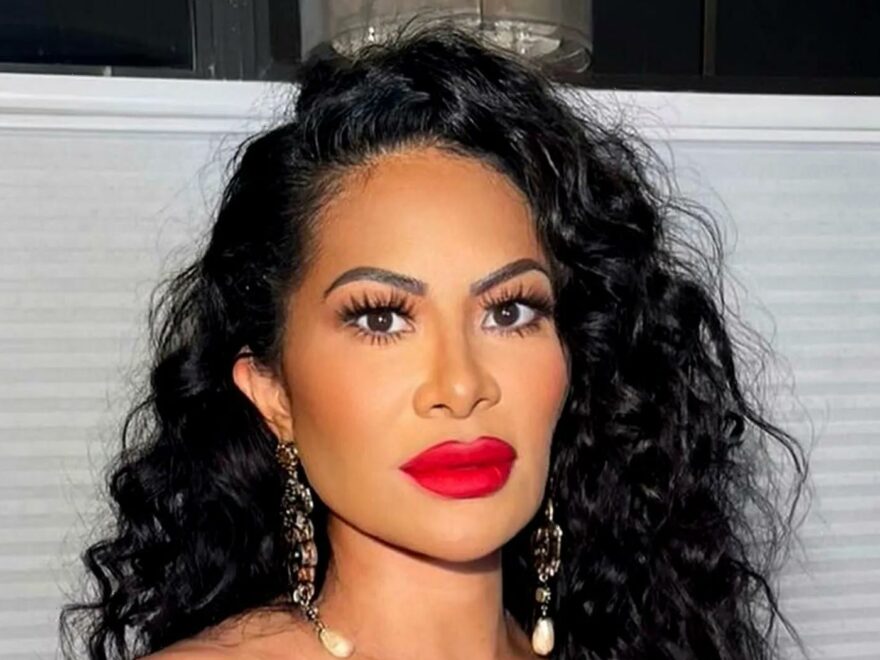 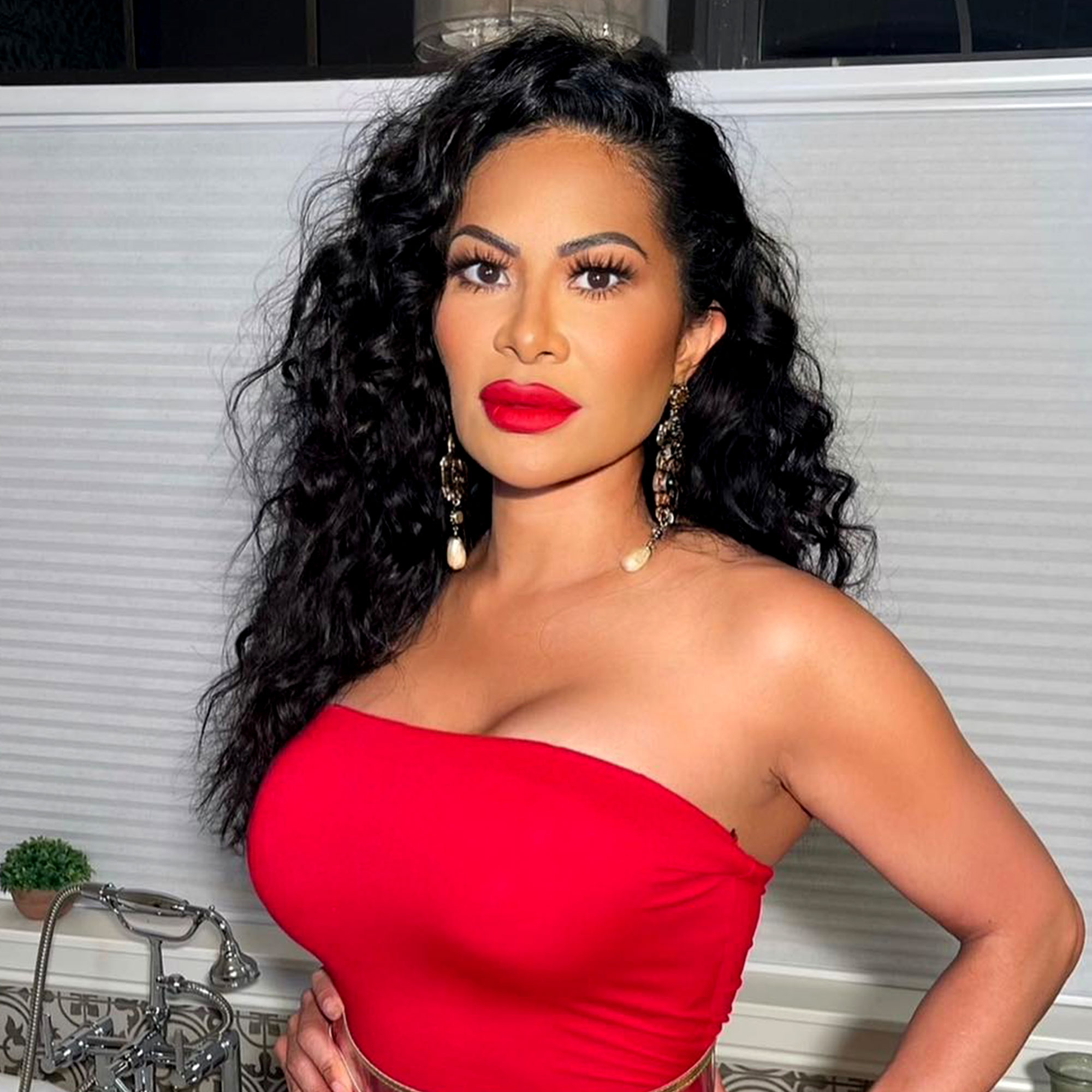 Speaking out. After Jen Shah changed her plea to guilty on Monday, July 11, the reality star’s lawyer Priya Chaudhry addressed her client’s decision.

“Ms. Shah is a good woman who crossed a line. She accepts full responsibility for her actions and deeply apologizes to all who have been harmed,” the attorney told Us Weekly in a statement. “Ms. Shah is also sorry for disappointing her husband, children, family, friends, and supporters. Jen pled guilty because she wants to pay her debt to society and put this ordeal behind her and her family.”

“In 2012 to March 2021 in the Southern District of New York and elsewhere I agreed with others to commit wire fraud,” the Utah native said during a court hearing in New York City on Monday, according to ABC News. “I knew this was wrong. I knew many people were harmed and I’m so sorry.”

The Bravo personality also admitted to Judge Sidney Stein that she knew her actions were “wrong and illegal.” Shah, who previously faced up to 30 years in prison for the wire fraud charge, entered a plea agreement that is expected to result in a prison sentence of up to 14 years.

Mention It All! Real Housewives’ Legal Troubles Through the Years

Shah and her assistant Stuart Smith were charged in March 2021 while cameras were rolling on season 2 of RHOSLC. The episode that featured Shah’s arrest and the aftermath aired in November 2021.

At the time, Shah claimed on the reality show that she felt “wrongly accused” by authorities. “I don’t take this lightly,” she said during an episode in March. “It’s my life and more importantly, it’s my family’s life. I care about them more than anything. I don’t want my kids or my husband or my mom or my family affected by this and so I have to fight and I have to have faith in the justice system.”

Jen also previously revealed that her legal issues caused a major strain on her marriage to Sharrieff Shah. “I thought that my entire world was ending,” she told costar Lisa Barlow during season 2 of RHOSLC. “Sharrieff felt like he wasn’t being a positive influence in my life. Like, he couldn’t help me. What I didn’t realize was how I was acting and because I hadn’t fully told him how I was feeling, it made him feel like he was the problem.”

The case was further examined in Hulu’s documentary The Housewife & the Shah Shocker, which aired in November 2021. Ahead of its premiere, Smith, 43, pleaded guilty to conspiracy to commit wire fraud, money laundering and obstruction of justice after also initially entering a not guilty plea.