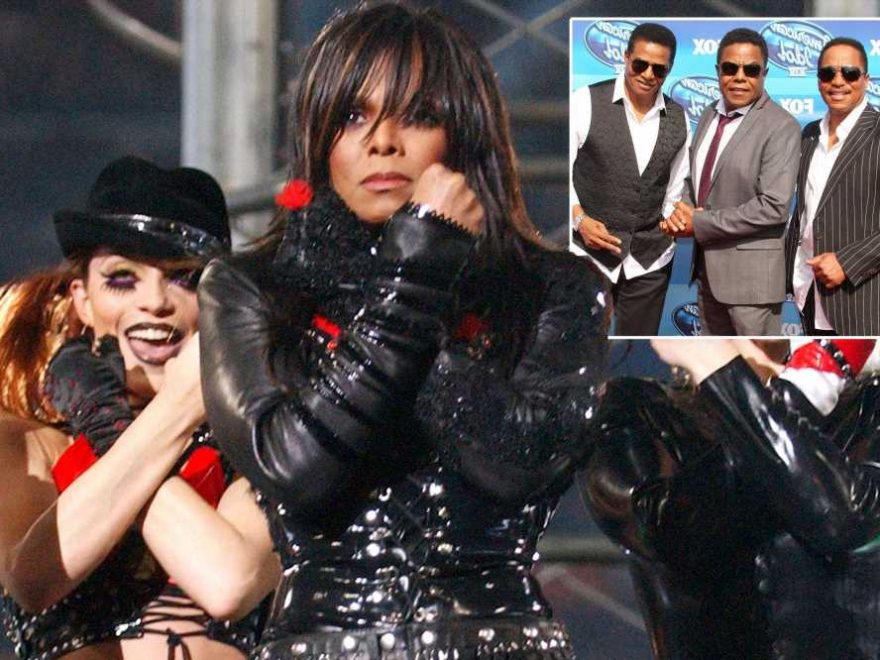 The trio discussed the mea culpa on SiriusXM’s “Radio Andy” on Wednesday and said they appreciated his long-awaited words.

“You know, it takes a man to step up and do that, so we do thank him for doing that,” Marlon said.

“But we’d like to move forward because that was out there, the negativity about it,” Marlon, 64, continued. “But, as they say in the old days, as long as they’re talking about you, good or bad, you’re still in the public’s eye.”

“We thank you, Justin, for what you did,” Marlon added.

Jackie, 70, added that it was nice that the “Can’t Stop the Feeling” crooner apologized publicly “because it kind of hurt Janet in the past. So for him to step up and say that, it means a whole lot.”

Timberlake, 40, issued a lengthy apology to both Britney Spears and the “If” songstress after the release of the documentary “Framing Britney Spears,” which shined a light on his mistreatment of Spears following their 2002 breakup.

“I am deeply sorry for the times in my life where my actions contributed to the problem, where I spoke out of turn, or did not speak up for what was right,” Timberlake wrote. “I understand that I fell short in these moments and in many others and benefited from a system that condones misogyny and racism,” he wrote after fans slammed him.

“I specifically want to apologize to Britney Spears and Janet Jackson both individually, because I care for and respect these women and I know I failed,” he continued. “I also feel compelled to respond, in part, because everyone involved deserves better and most importantly, because this is a larger conversation that I wholeheartedly want to be part of and grow from.” 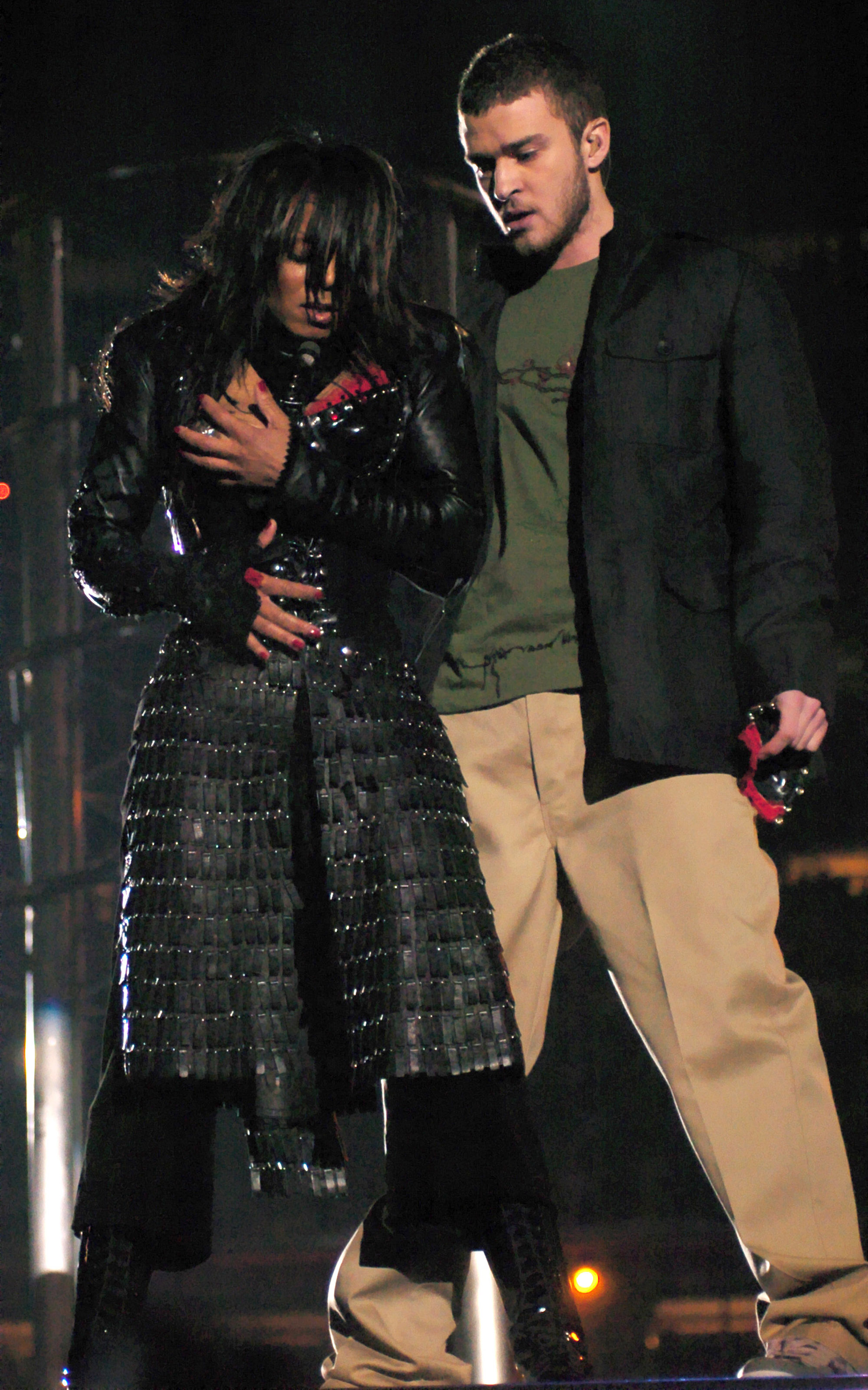 The “Rhythm Nation” singer has yet to publicly address Timberlake’s apology.

Janet fans have long accused Timberlake of throwing the singer under the bus after their infamous halftime show performance, where he exposed her breast on stage. Jackson’s career took a major hit, with CBS’ Les Moonves reportedly blackballing her from the industry as Timberlake’s burgeoning solo career soared.

“All the emphasis was put on me, not on Justin. We were friends … And I’m very loyal and friendship is very important to me, and certain things you just don’t do to friends,” she said.

A source said, “It’s going to be all about the fallout and the suits who f–ked over Janet [at] Viacom,” the company that owned MTV — which produced the halftime show — and CBS, which broadcast the game.

“They’re reaching out to everyone who was involved: dancers, stylists, directors. Everyone,” said the source.